Adopting A Dog From Animal Friends Of The Valley 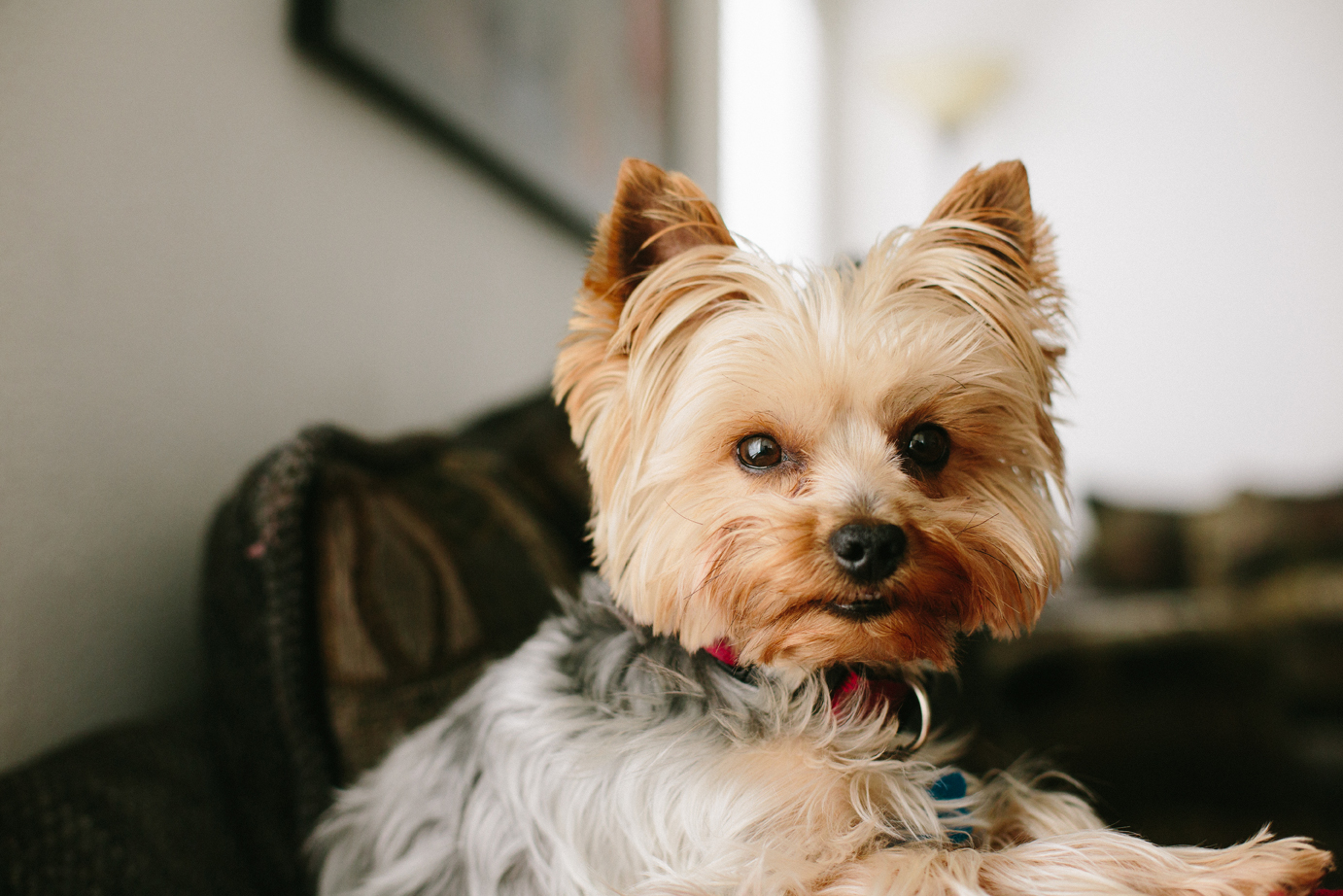 Sinatra Has A Friend 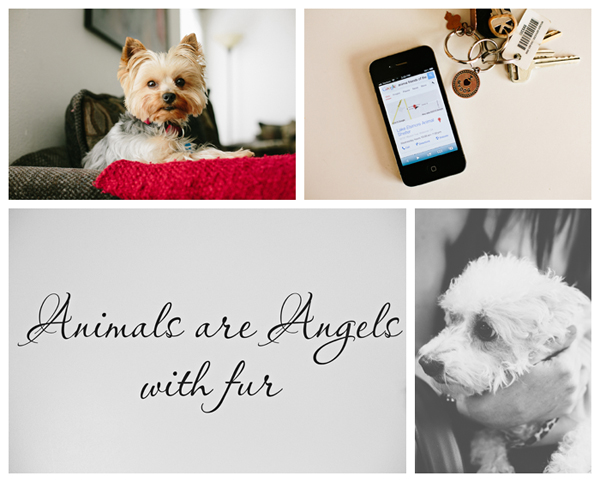 There really is nothing my wife and I love more than our dog Sinatra, excluding each other of course. Even though he occasionally poops in my office and loves to bark at the birds on the fence, kids playing outside and seemingly anything that moves, Sinatra is one of the sweetest little furry Yorkshire terriers a person could ever meet. This dog seriously has so much personality it’s ridiculous. He is a smart little f***er who seems like he is always up to something no good. Although Sinatra gets walks, plays ball and receives more than enough attention from both of us he still had something missing in his furry life: Companionship. Dogs love being around other dogs the same way people like to be around other people. This is clearly evident for anyone who has ever taken their pooch to a local dog park. With my wife and I having a game plan to have children in the near future we realized that it wouldn’t be long before we would have less time to spend with Sinatra. This would undoubtedly be the natural course of events if our family were blessed with non-furry children. With our future progressing toward family expansion we wanted to make sure Sinatra was not forgotten and therefore decided we would go to a local animal shelter called Animal Friends of the Valley to adopt a friend for him.

When we first arrived at the animal shelter with Sinatra he had a meet and greet with a small poodle mix named Suzy Q. Meet and greets are very important because they allow both dogs to interact with each other to make sure their personalities are compatible. We felt a female dog around his size and age would be the best chance for a furry friend match and Suzy Q seemed like such a little darling. Unfortunately, animals at the shelter are often scared, defensive or timid, and rightfully so given the circumstances they are in. This makes it difficult to gauge a dog’s true personality. However, it was not hard to instantly fall in love with Suzy Q. She was so sweet and just wanted to be held and loved. Although she was very shy at first and generally apprehensive toward people, we could see she was just an absolute doll. Her and Sinatra got along pretty well, but we made the decision to see every single dog in the shelter that day. We felt every dog deserved an opportunity to be seen and even if we were not going to adopt them we could at least say hello to them and give them a couple belly rubs and warm wishes. Even though we saw 60+ dogs it was clear from the start that Suzy Q was the one for our family. She was everything we were looking for and we wanted to give her the life she deserved.

Many people don’t like going to animal shelters because they think they are depressing, but that is not necessarily the case. I must say that Animal Friends of the Valley is one of the nicest facilities I have ever seen for an animal shelter and the staff there are just tremendous. They work so hard for abused, abandoned or simply forgotten animals that do not have a voice. The animals there all have a different background story coming in for so many different reasons. For example, a pair of cute little terrier mixes were brought in together after their elderly owner died. They were well taken care of, but had no home when he passed away. Both dogs were so sad. One was so depressed that the furry little guy just starred at the corner of the room. Other times people move to places where pets are not allowed or the person simply can no longer care for the animal. Therefore, so many of the animals at the shelter are GREAT dogs, cats or other animals that are more than worthy of adoption. They are smart, compassionate and loving animals just wanting the opportunity to enjoy life.

Here is the story in photographs of the day we adopted Suzy Q, who we now call Lucy. She has been in our home for a little over a month now and it has been so great to see her personality blossom. She is a ultra-loving lap dog that listens to everything we say, pees outside and brings a little more happiness to our family. Anyone looking to add a pet to their family should visit Animal Friends of the Valley or any of the other animal shelters out there. It is the only way we as a society will eliminate puppy mills and the needless killing of loving adoptable dogs in the many over-crowded shelters. I will conclude this chapter in Lucy’s life with this great quote I was once told, “When you adopt a pet from an animal shelter you save two lives”. One being the animal you take into your home and the other an animal who will take the adopted animal’s spot at the shelter that may have been euthanized if such a spot was not available.