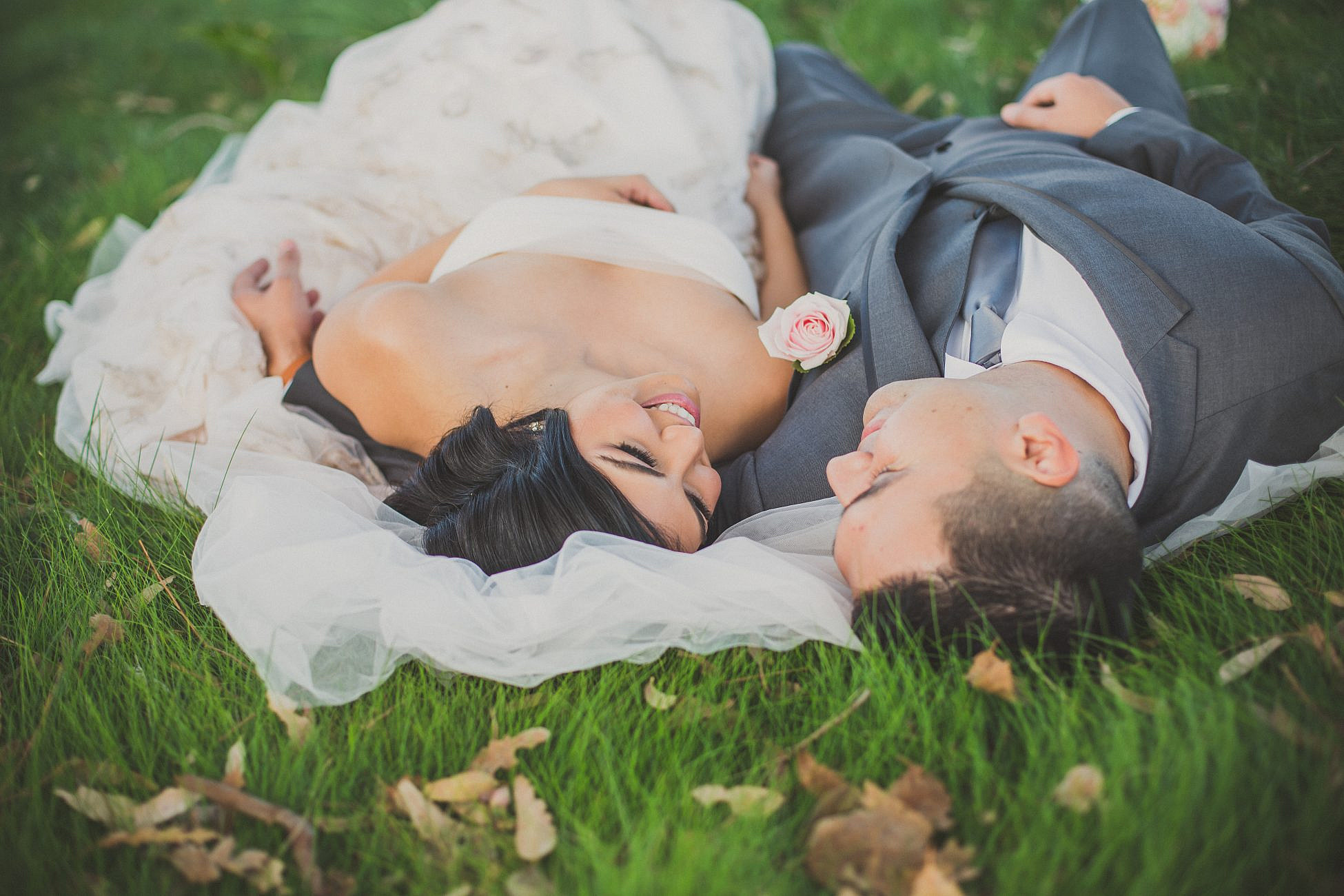 Tomas and Cindy are a couple love birds who enjoy having a good time. So yes they drink alcohol. I’m not saying partaking in the spice of life that is booze is right or wrong, but personally I think it is just a little weird seeing a bride drinking apple juice while she is getting ready instead of champagne. It is also strange to see a groom drinking hot coco instead of ice cold, grow a mustache because I am a man beer. On my wedding day I also did not pack the Capri-Suns and instead opted for Scotch. I really do not even know where I am going with this anymore but likely scared away at least two or three potential brides from my rambling. Oh yeah I remember where I was going with this now! Cindy and Tomas like to have a good time and their wedding was amazing! Due to a crazy work schedule I was not able to find time to do a complete blog post here so I will just fill in the gaps. Tomas and Cindy got married. A mariachi band played. Then they stopped due to a mild controversy. The dance floor began to fill with people. It became all about that bass ’bout that bass. One dude straight tore up the dance floor and had the older ladies begging for more. The bouquet was given to Grandma and Grandpa because they were together for like 70 years. The garter was tossed, not like a salad but lightly into the cool November night. It was also caught by a fellow who proceeded to wear it around his head. The drinking continued all night. I went home. Pet my two dogs. Uploaded the images from my memory cards onto my computer. Poured myself a glass of Scotch and watched SportsCenter. So now here are some of the Temecula wedding photos of the rest of the day between Tomas and Cindy’s wedding in Temecula, California at Bel Vino Winery. 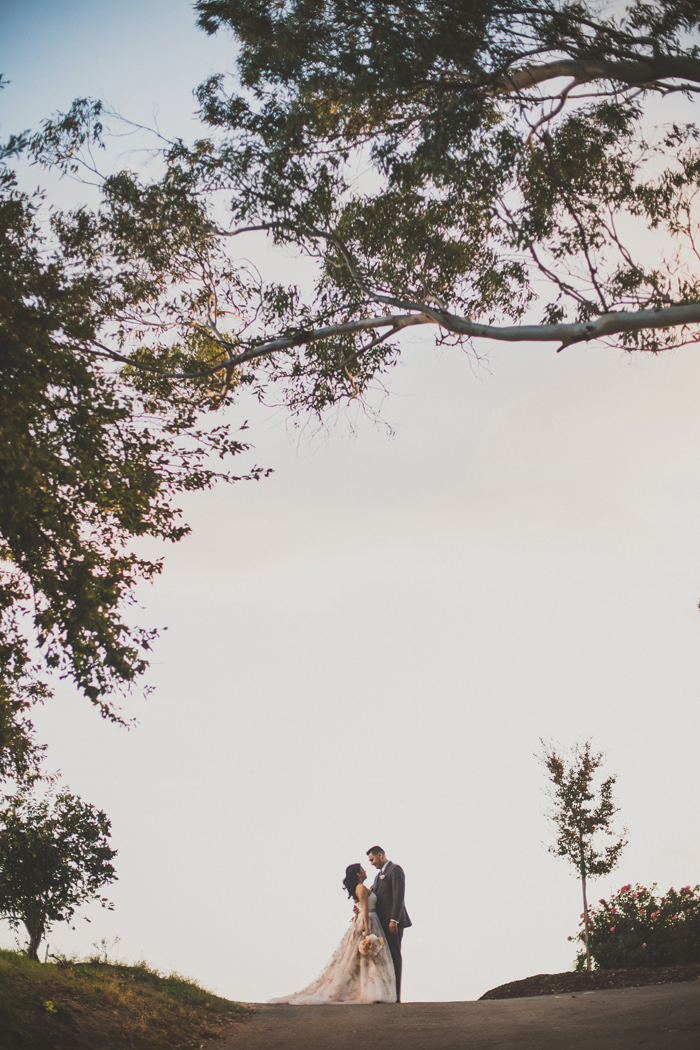