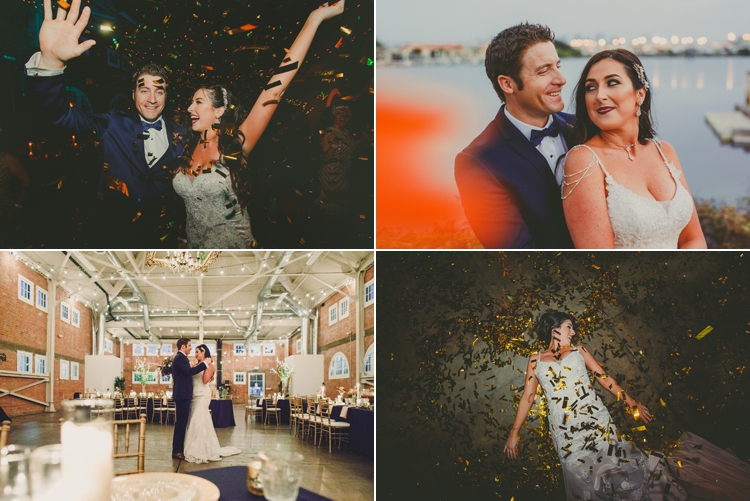 A wise man once described San Diego as, “The Whale’s Vagina”. Now I am no marine biologist so I have to assume that statement was meant to be a term of endearment because anything else would be super weird. Regardless, when Aarika contacted me about her upcoming San Diego wedding at Brick I was really pumped for a couple different reasons. The first was that after hearing about Aarika’s vision for the wedding day, which was going to be Gatsby themed, I already knew that it was going to be one hell of a champagne party. The other reason was because Brick is the quintessential “DIY” venue. That means the bride and groom pick and bring in all their own wedding vendors. In fact, when I asked Aarika why she chose Brick over other wedding venues in San Diego this is what she said:

“Truly, I’m trying to do our entire wedding for roughly around 10k.. I know.. crazy!? That said, Brick is all about BYOV (Bring Your Own Vendor) which I love! I’m a big DIY-er and Brick offers such a big beautiful open space with the exposed brick that goes extremely well with the roaring 20s/speak-easy theme that we are going for. At the end of the day, it just made the most sense.”

Now I could go on in detail about all the awesome work and wedding planning Aarika and Justin did to make this San Diego wedding come to life, but I think it would be a hell of a lot easier if you just take the next 2 minutes and check out some of their wedding photos at Brick. Those can be found below this sentence. Cheers!

Let me be completely transparent in saying I do not like any music by the band Cold Play. In fact, I might jump out of a building to my death if I was in a hotel 20 stories up and forced to listen to an entire Cold Play album. However, my feelings about the band have softened significantly and that is directly related to Justin and Aarika’s wedding at Brick. What happened you might be asking yourself? Well in the middle of their first dance song (a Cold Play song) the wedding guests blasted the bride and groom with confetti canons. The energy was seriously so fantastic. And now I think every wedding should include confetti canons of some sort. They are just way to freaking awesome, as you will see in some of the wedding photos below! 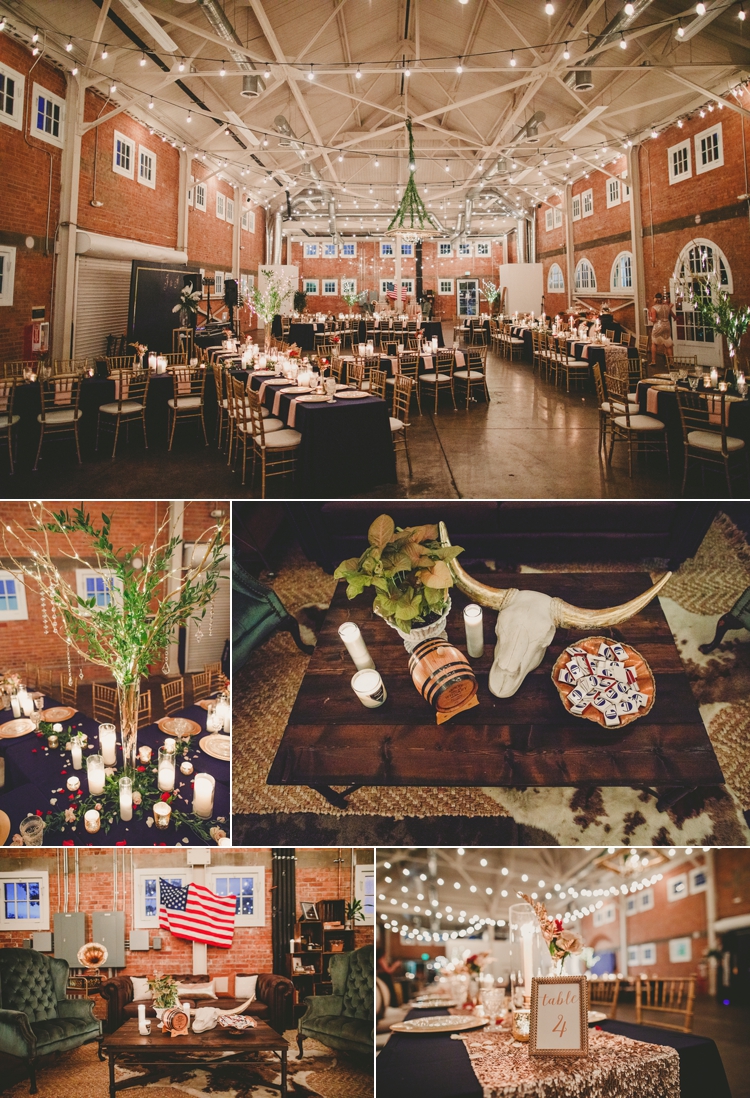 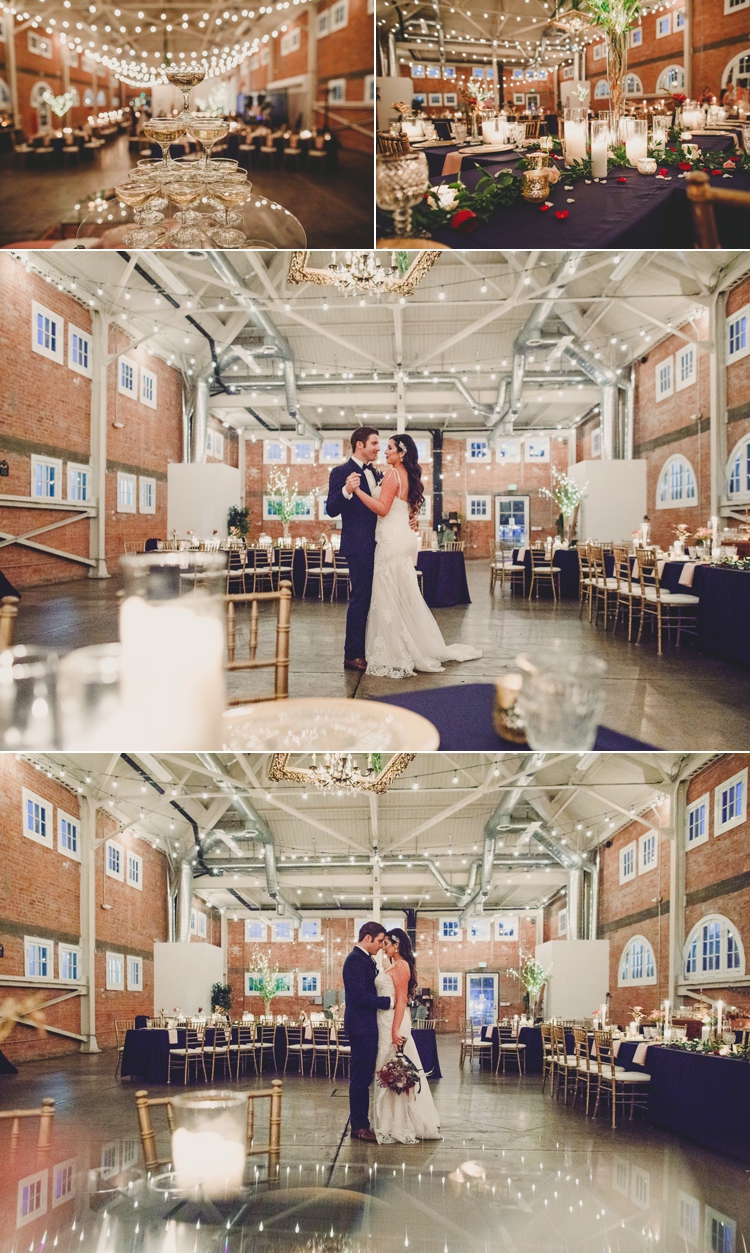 Although I was only at Aarika and Justin’s wedding at Brick for roughly 4 hours, I totally had a kick as time with these amazing people. So first let me say THANK YOU to Aarika and Justin for allowing me to photograph your wedding! I really hope you enjoy the San Diego wedding photos as much as I enjoyed shooting them. Let me also mention really quickly that Justin is a member of our military so he deserves a huge thank you for being a bad-ass. Thank you for your service Justin! Lastly, let me also take a quick moment to say thank you to Stephanie, whose wedding I second shot 4 years ago in Orange County. That was rad of you to connect me with Aarika and Justin so I totally owe you a free family photo session, anniversary session or just beers somewhere sometime!

Those interested in checking out more recent work outside of my home base of Temecula can check out Harrison and Francesca’s elopement photos in Joshua Tree, or David and Dorothy’s wedding photos at Darlington House in San Diego!