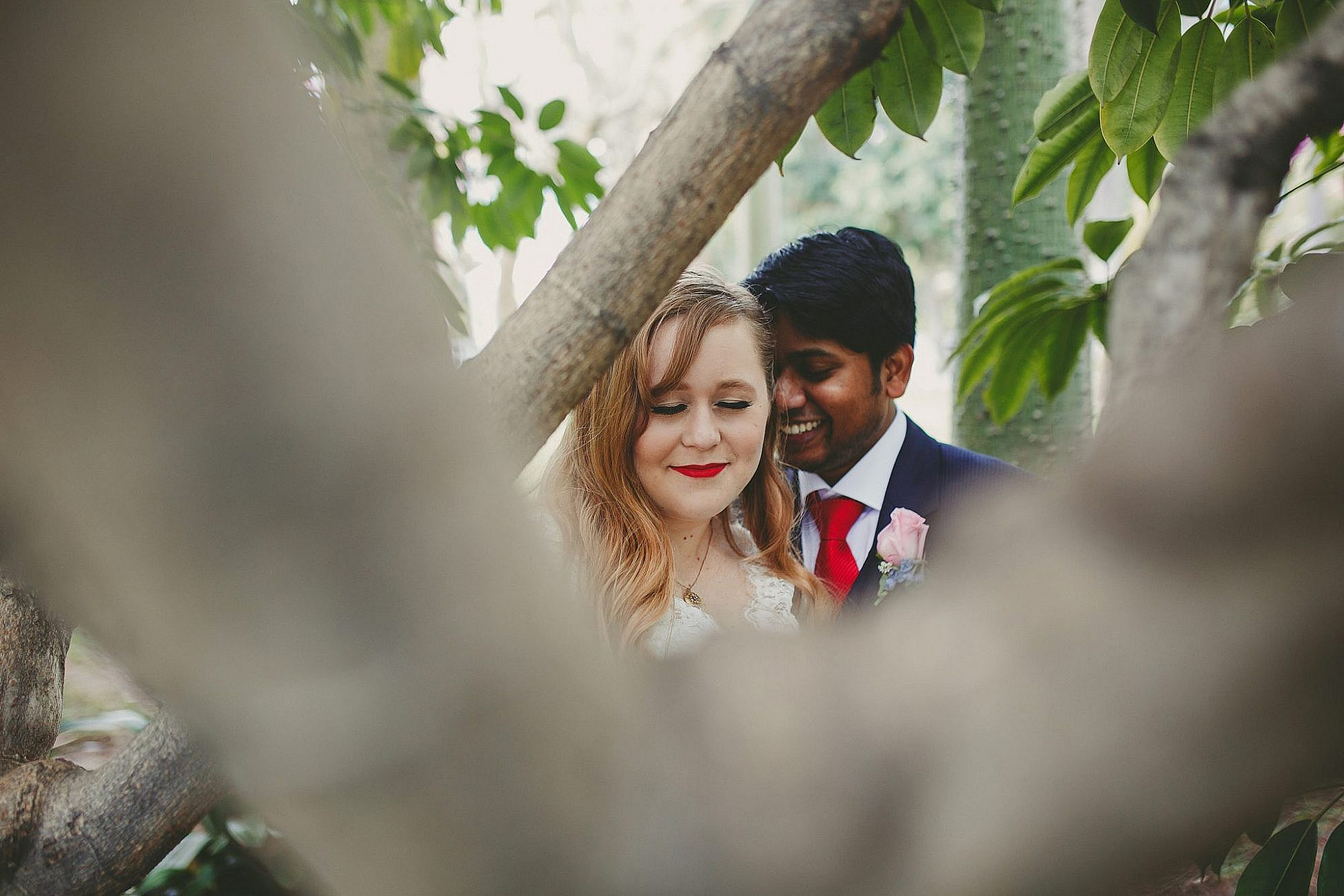 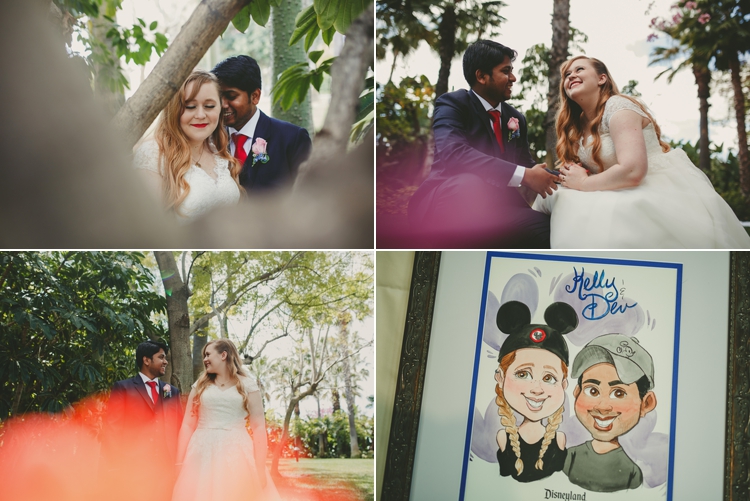 When I rolled up to the Disneyland Hotel around 10:00a.m. I saw tons of excited children everywhere. All those little faces full of wonderment and joy was so awesome to see. However, by the time I left a few hours later a much different story was being told. I saw parents walking with the look of absolute defeat on their faces. I saw kids throwing tantrums while being jacked up on ice cream and soda. All I know is when you don’t let kids get their naps in, pump the children with enough sugar to give an African elephant high blood pressure and force them to wait patiently in line for hours to get on a 2 minute ride what you have is a recipe for disaster. It’s no wonder one of the last images I recall from the day was a father pushing his twin sons in a stroller and at the same time drinking a couple Coors Lights. Hell watching so many kids scream and seeing grown ass adults wearing Mickey Mouse ears made me want to drowned myself in booze. But enough about crazy kids and their parents who cope with the stress through alcoholism because this post is about Kelly and Dev’s wedding at the Disneyland Hotel!

Kelly and Dev first connected online, met in New Zealand, traveled through Europe, and somehow found this Temecula wedding photographer to photograph their wedding at the Disneyland Hotel. Kelly got ready at the hotel before rolling down to the Adventure Lawn Gazebo to meet Dev. The wedding ceremony was simple and intimate, which was perfect for this couple who wanted to be surrounded by close friends and family. For me, the best part about the wedding was the 11:00a.m. start time that allowed me to get home while it was still light outside, which is something that never happens. Totally freaking awesome! However, the mid-day wedding ceremony meant that I would be taking photos in really harsh lighting and that did make it challenging to find cool spots for photos. But I get paid to take kick ass wedding photos every hour of the day not just golden hour so I put on my big boy pants and went to work. Below are some of the photos from Dev and Kelly’s wedding at the Disneyland Hotel!