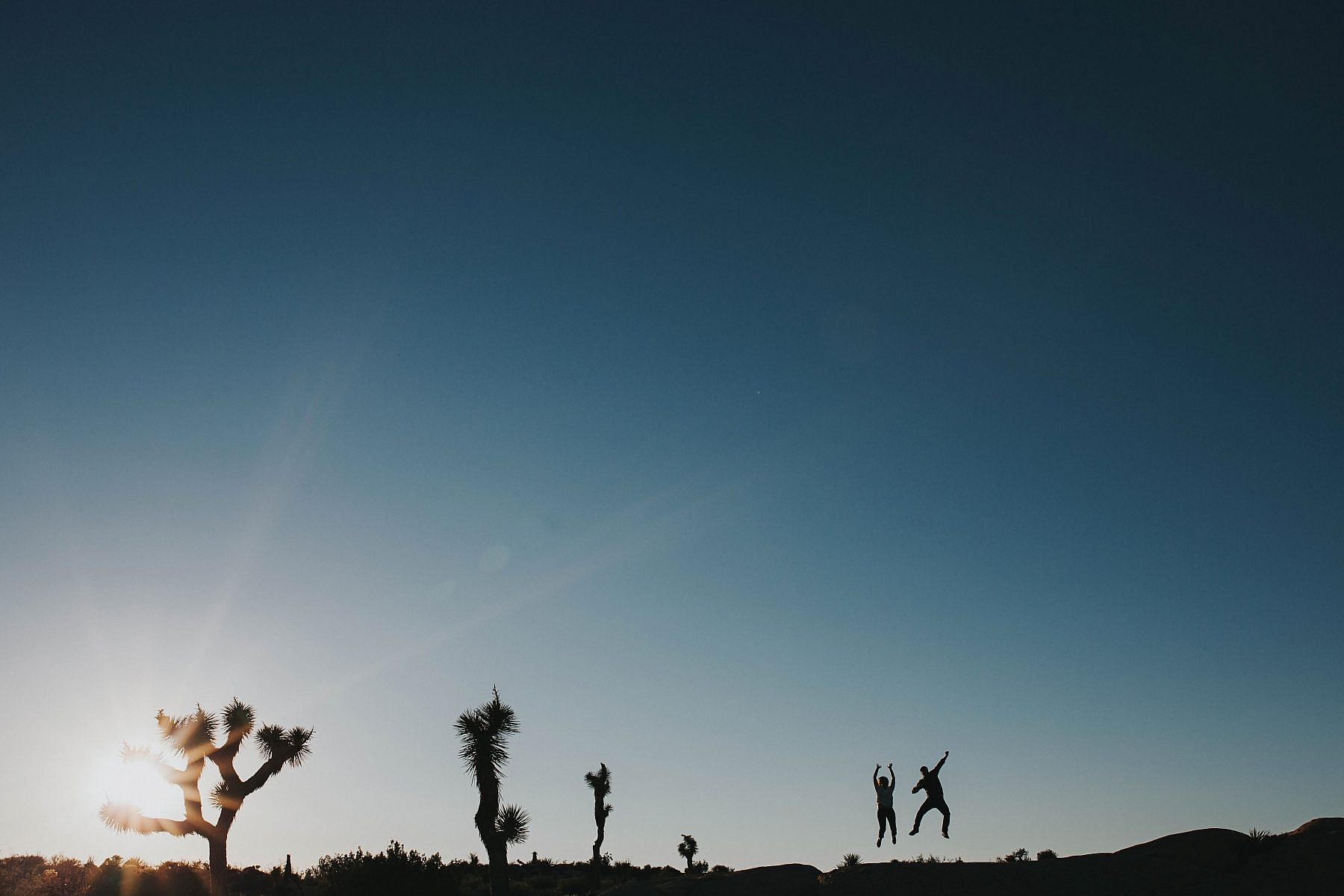 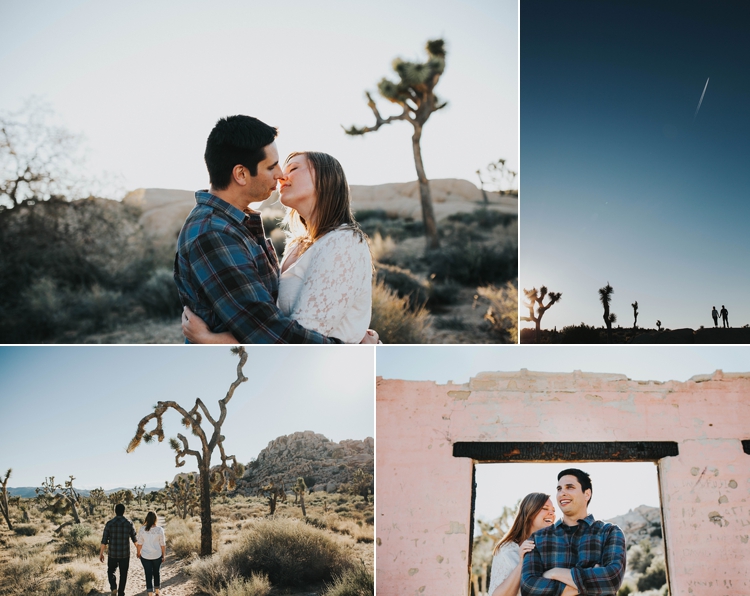 I can honestly say without any hesitation whatsoever that one of the most magical places I have ever been is Joshua Tree, California. I have visited this gem in the desert many times and was even lucky enough to photograph an elopement in Joshua Tree a couple years back. On the surface, Joshua Tree sounds pretty lame. I mean it is a location in the desert that is covered in Joshua Trees and rocks. That doesn’t sound very sexy at all, but I promise if you roll out there you will become enamored and instantly see why I love the place. Joshua Tree sort of reminds me of the nerdy chick in “She’s All That” (ALERT- 1990s reference: hide the JanSport backpacks and Blink 182 CDs !) in that at first glance it seems lame but if you give it a chance Freddie Prinze Jr. then you will see that she could totally be the prom queen or even something deeper and more meaningful. Also, whatever happened to those two? I actually think I saw Freddie Prinze Jr. selling used cars at the local auto mall recently and it wouldn’t surprise me at all if that were the case. I mean we all hit rock bottom at some point in our lives right? Let’s shift focus back to Mōno and Kathleen for a moment, the two young lovers in the photos below. Mōno actually hit me up during one of the busiest stretches of my year, but when he mentioned “short photo session, Joshua Tree and cold beers”, well he had me at hello (ALERT- 1990’s reference: Show me the money Jerry Maguire”. We were able to pull the engagement session together on short notice and seriously had a awesome time. These two were honestly so rad and genuine. I could go on and on about how awesome these two were from how they turned their wedding proposal into a week long camping adventure from San Francisco to Death Valley or how they offered me free beer. There are no words so I will let the photographs below try and speak for me. Cheers Mōno and Kathleen!

90% of the above photos were captured in Joshua Tree, California. We planned on heading to another location (White tank arch) but daylight was burning fast so I had Mōno and Kathleen pull over in a random parking lot in 29 Palms. I knew they had a ice chest full of beer so I explained to them that we only had about 20 more minutes of sunlight so we better crack open some cold ones and start snapping some photographs while we still could. Oddly enough, that last part of the photo session ended up producing some of my favorite images from the day. It is always cool when unexpected things like that happen so cheers to life and the adventure it brings, but most importantly cheers to Mōno and Kathleen for being f***ing awesome and allowing me to document the start of their adventure together!