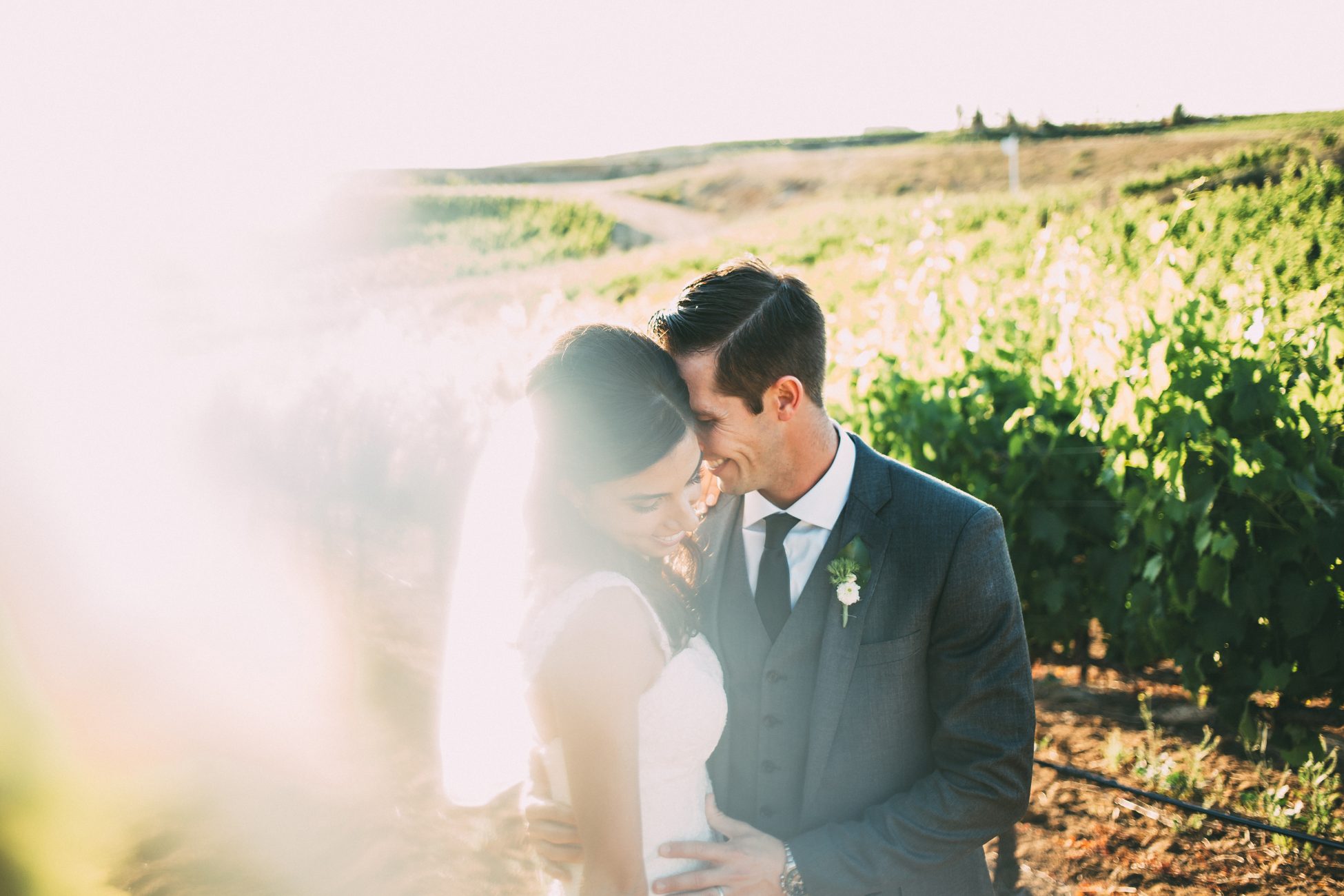 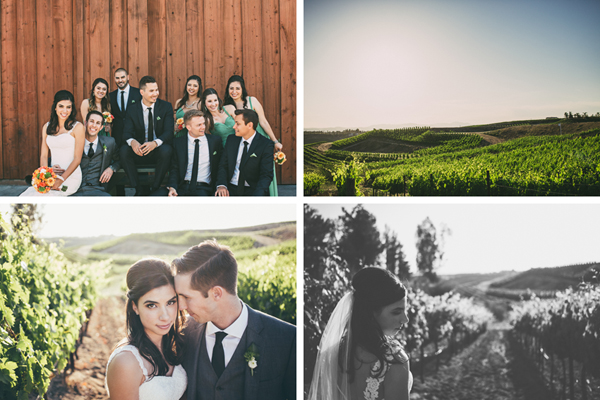 As a Temecula wedding photographer one of the busiest months for my line of work is the month of May. This makes perfect sense considering that May is when it’s warm but not too hot and the vineyards are really starting to bloom. It’s a pretty f***ing awesome time to be in Temecula and it’s easy to see why this is the month so many couples choose to get hitched. As much as I look forward to the start of May every year, this year I felt a little trepidation. The reason: my first child was expected to be born on 4/29/14 …..and she was running late. As much as I love photographing weddings the last thing I would ever want to do is miss the birth of my child, but that was the situation I was in now that it was well into the first week of May and the baby had still not arrived. Thankfully, I was blessed to work with such awesome clients such as Daniel and Diana who knew very well that the baby could cause some trouble if she were late to arrive. After discussing the situation in detail beforehand with Daniel & Diana and coming up with a solid backup plan, I was met with relief that things would be fine and if for some reason I had to leave the wedding early that everything would be taken care of. For this I owe an incredible thanks to Justin of Inner Song photography as well as Reuben Castro. I truly appreciate your willingness to be available at the drop of a hat for me.

Diana and Daniel, thank you for also being so great! It truly was fantastic being able to capture your engagement photos in downtown San Diego and be there for the entirety of your wedding. It would have sucked having to miss such an awesome day with you guys. So cheers to friends, Daniel, Diana and May weddings!