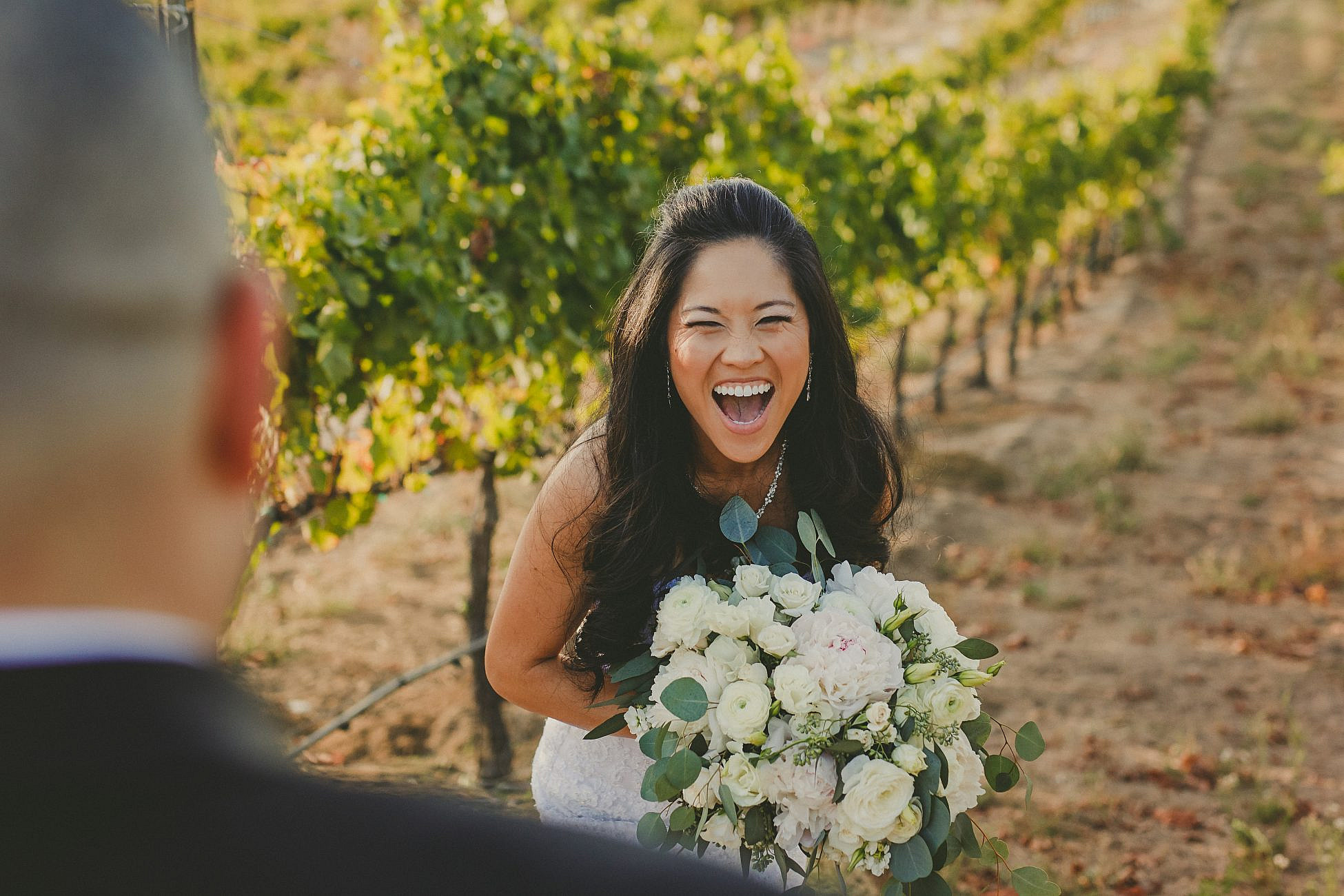 Last year I had the absolute pleasure of meeting up with Ron and Justine in San Diego at a little brewery to get some pre-engagement session jitters out of the way. Naturally, we accomplished this with the mass consumption of craft beers. The engagement photos at Seaport Village in San Diego came out fantastic, the laughs were contagious and I almost fell into the ocean. That had nothing to do with my blood alcohol concentration level being over the legal limit but rather my attempt to get creative photo angles on this little area near the bay. But I already blogged about Ron and Justine’s engagement photos so let me stop being a “Chatty Cathy” and instead get back to the focus of this blog post: these two love birds’ wedding at Falkner Winery in Temecula, California!

Ron and Justine got married at one of my favorite wedding venues in Temecula, Falkner Winery, and what transpired in the vineyards was something very “R” rated. I am just messing around. What happened was Ron and Justine did a first look at Embassy Suites, then we all headed over to Falkner, took some photos, they got married, I took more photos, they had a wedding reception where most everyone was drinking (at least the cool people were), I kept taking photos, people danced, champagne glasses got clanked and the whole crew turned up for the evening. Below this sentence are a handful of random photos from that Temecula wine country wedding at Falkner Winery. Cheers! 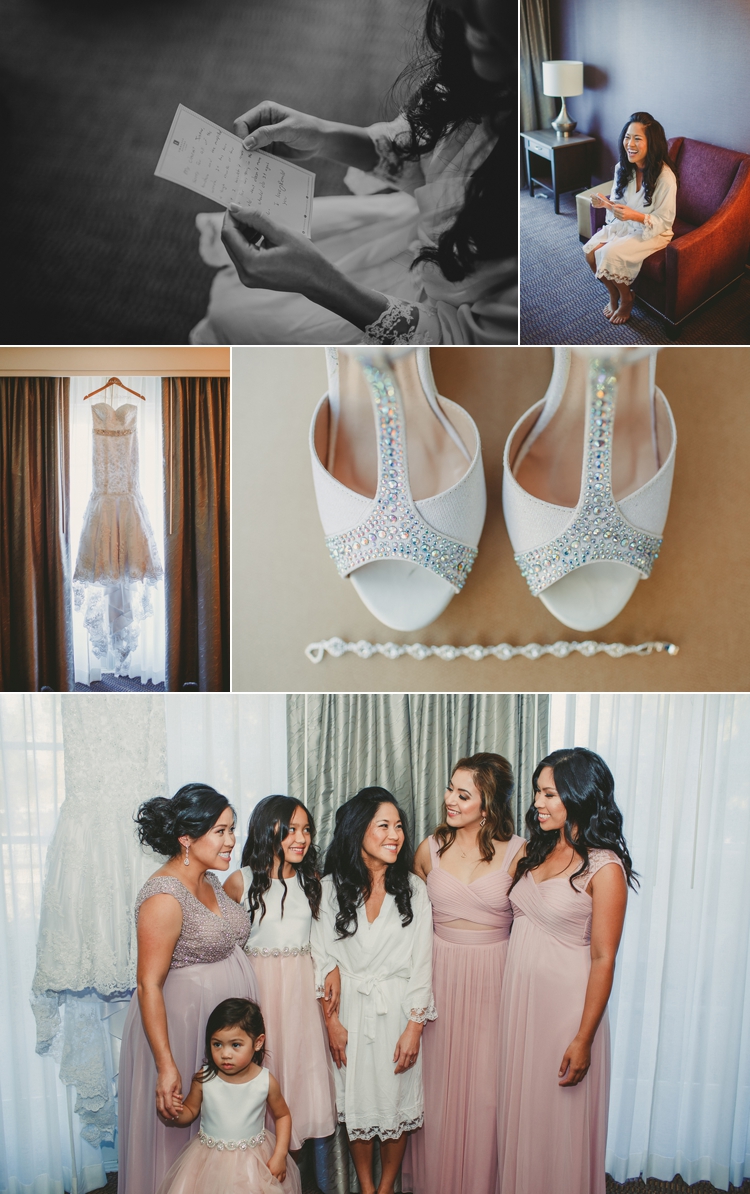 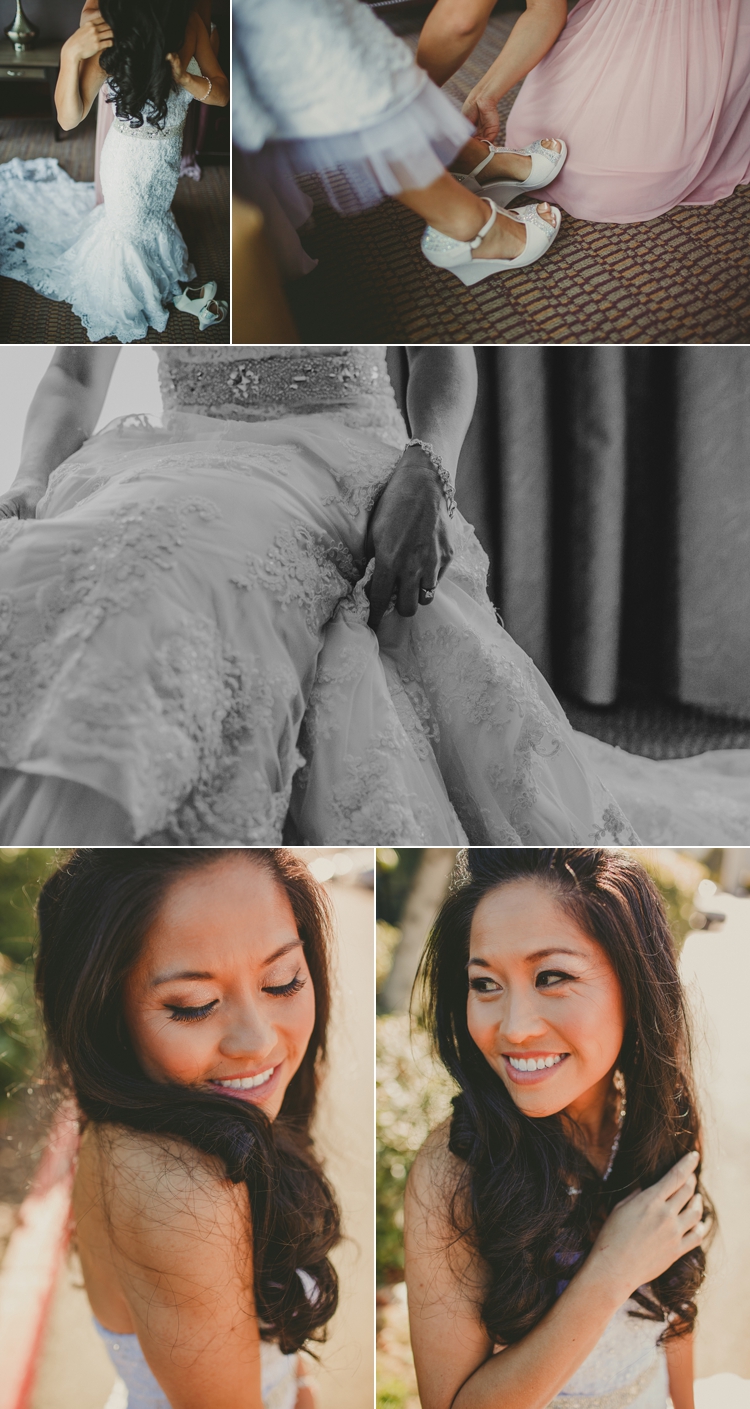 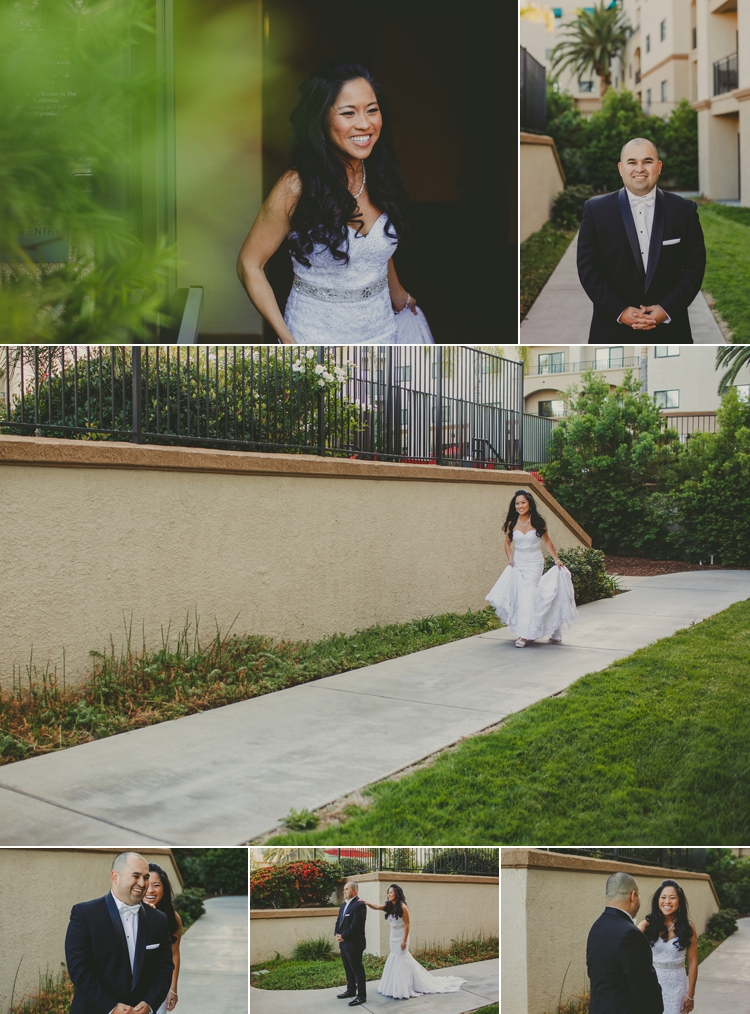 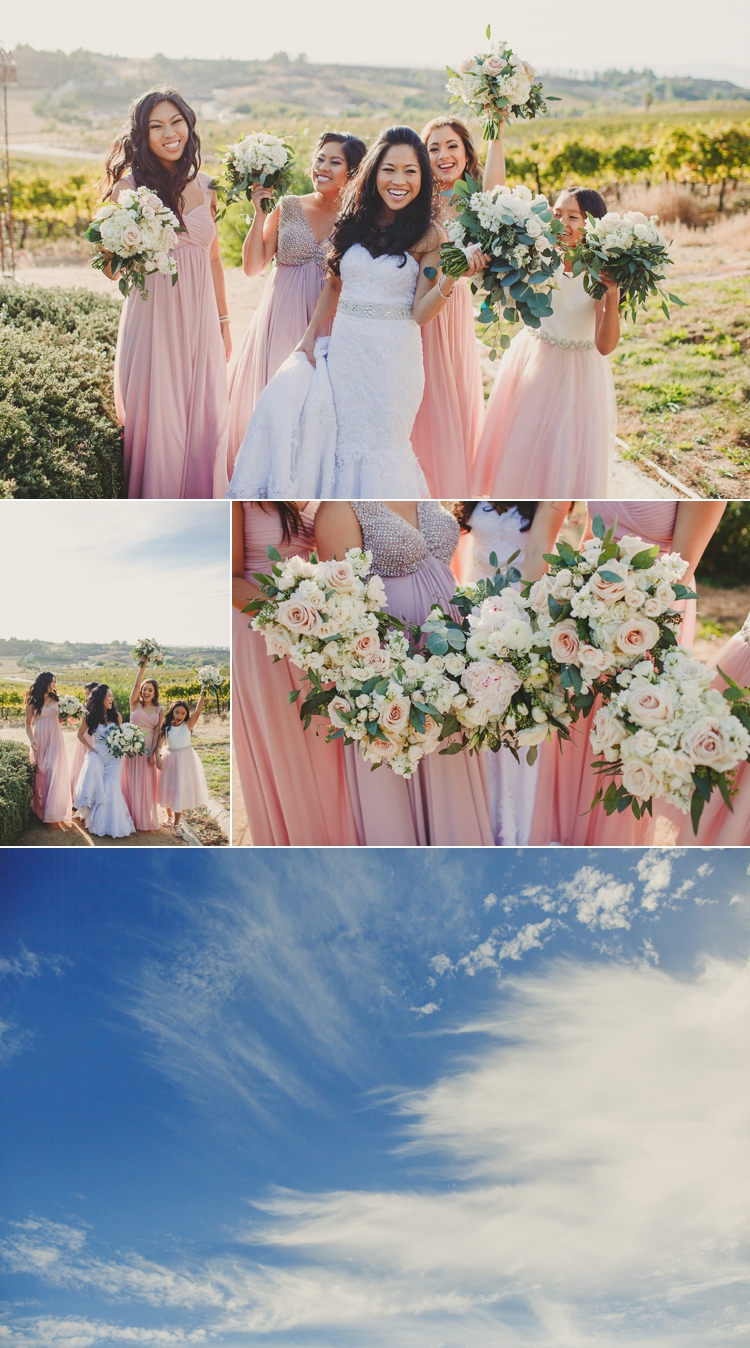 My favorite moment from Ron and Justine’s Temecula wedding at Falkner Winery had to be when the bride and groom did their first look. When Justine walked up behind Ron, tapped him on the shoulder then started screaming Van Halen lyrics I knew we were all in for one hell of a treat. And if you are wondering what song she sang out it was, “You Really Got Me”. She even had the vocal range of David Lee Roth which was really something pretty incredible. Although she did not perform any jump kicks sadly… 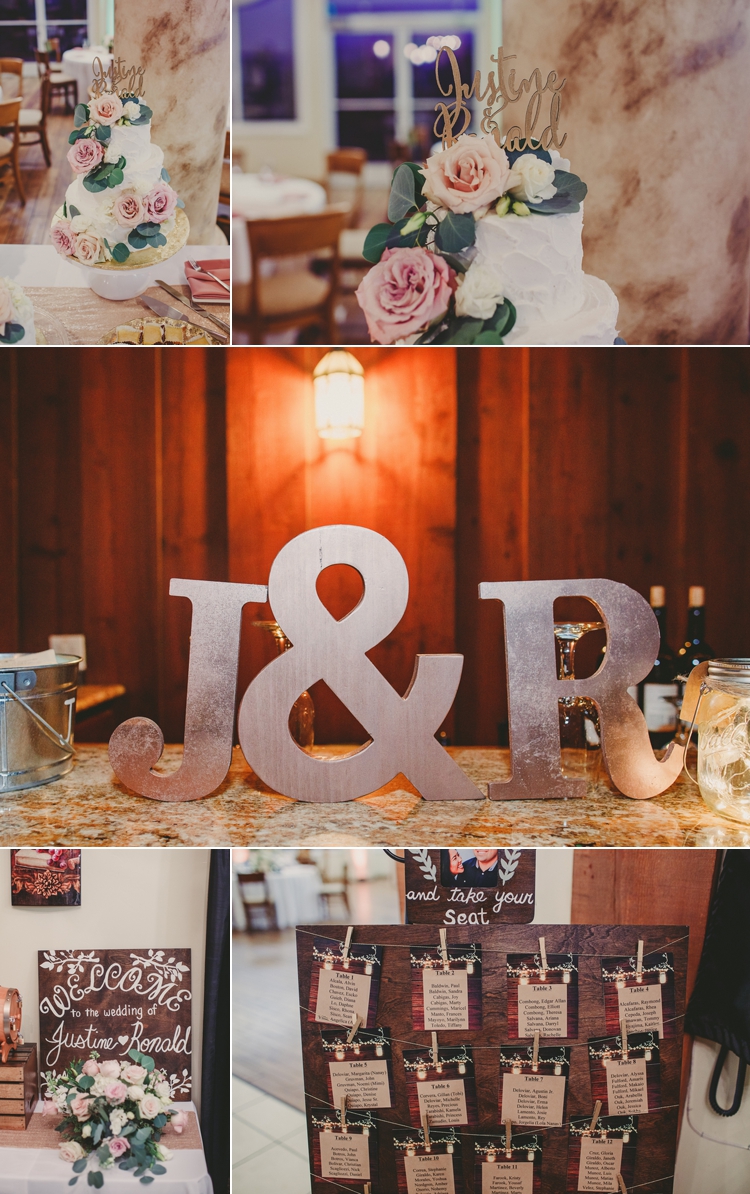 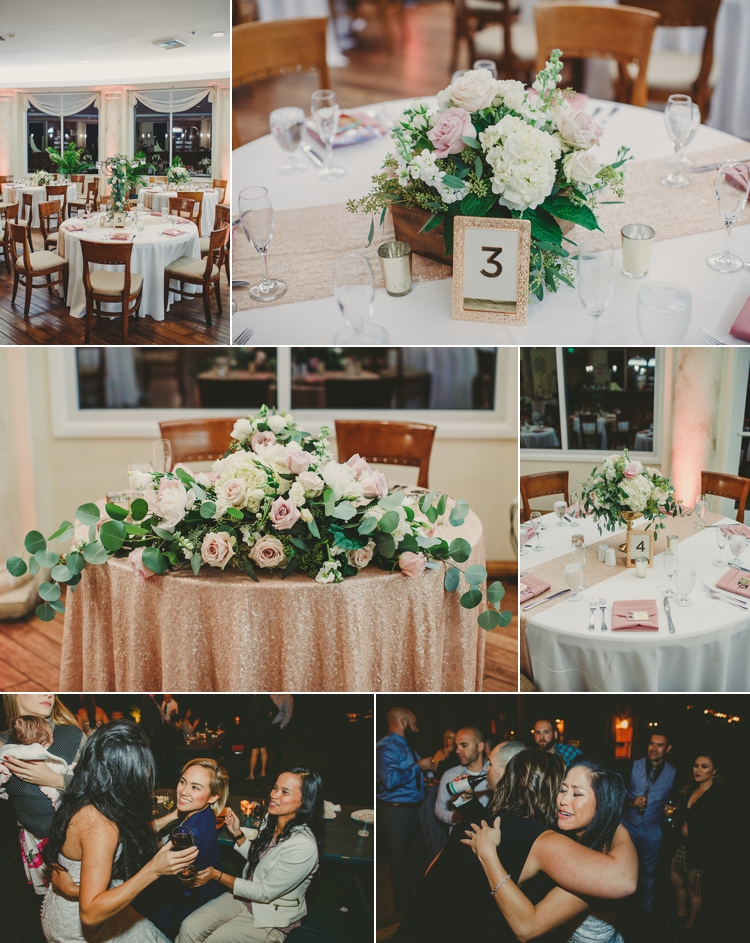 Congrats Ron and Justine on a awesome wedding and I am sure a long marriage filled with many laughs+recreational adult beverages! I had an absolute blast getting to know you both over the past year and really hope you enjoy these wedding photos as much as I enjoyed taking them. Oh and let me also toss out one last huge THANK YOU to Elle Lily for second shooting for me on this wedding! You were fantastic Elle!

Those interested in viewing more Temecula weddings can check out Andrew and Janet’s wedding photos at Galway Downs or Chad and Amanda’s epic wedding at Mount Palomar winery!