A little over a year ago I photographed a wedding in Palm Springs with an awesome couple named Marci and Joel. The wedding was at a venue called Casa Cody and the party went off until the very late evening in the desert triple-digit heat, Mission San Luis Rey in Oceanside but also Viktoria and Ben. When I reconnected with Viktoria and Ben during their engagement session at Oceanside Harbor I was reminded of how kind and generous the two are. Ben picked up a round of beers before the engagement session and throughout the photoshoot, this couple could not have been easier to work with. Needles to say, I was pretty excited about their October wedding in Fallbrook, California, and a few weeks ago that big day came. The wedding had calm energy throughout the day that felt very stress-free. Ben, a military man, constantly checked his watch to make sure that things were going right on time. Nobody felt rushed and everything went according to schedule, which is actually pretty rare for most weddings and one of the things that makes me pretty freaking happy as a wedding photographer. I hate chasing light that is quickly vanishing and feeling pressed to get in all the photos I want before it is completely dark out because things ran super late. Basically, the more time I have, the better the final product I am going to deliver and the more quickly a couple can get to partying and getting rock and roll drunk. It really is a win/win for everyone. During this portion of the blog post, I would normally go on and on about the drinking, the people, the drinking and of course the drinking but I am much too tired this evening and will instead let you check out the photographs from their wedding. Cheers and Congrats Ben and Viktoria!

For this entire wedding, I edited the photos with Red Leaf Studios Fernweh Expired Film C16 preset. Of course, modifications were made but that was the only preset I worked with (other than the B&Ws which were VSCO Pack 6). 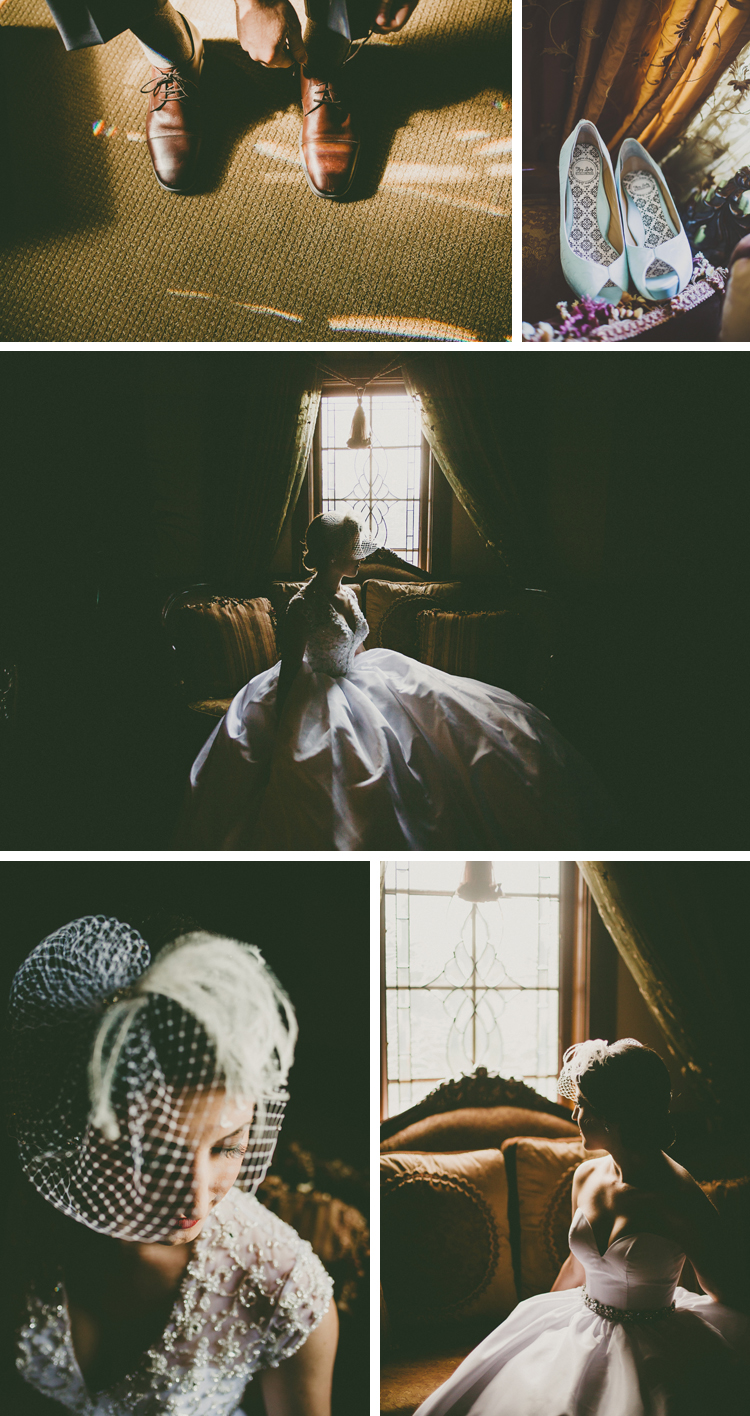 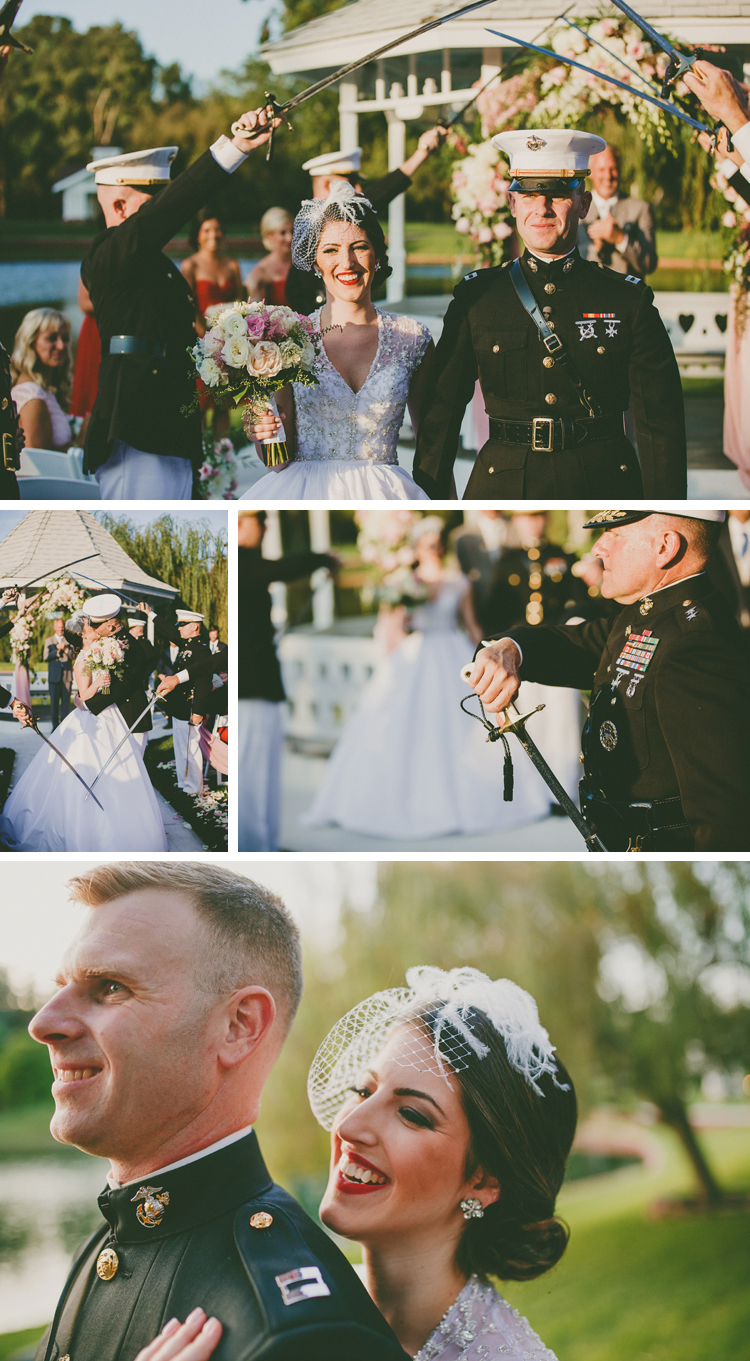 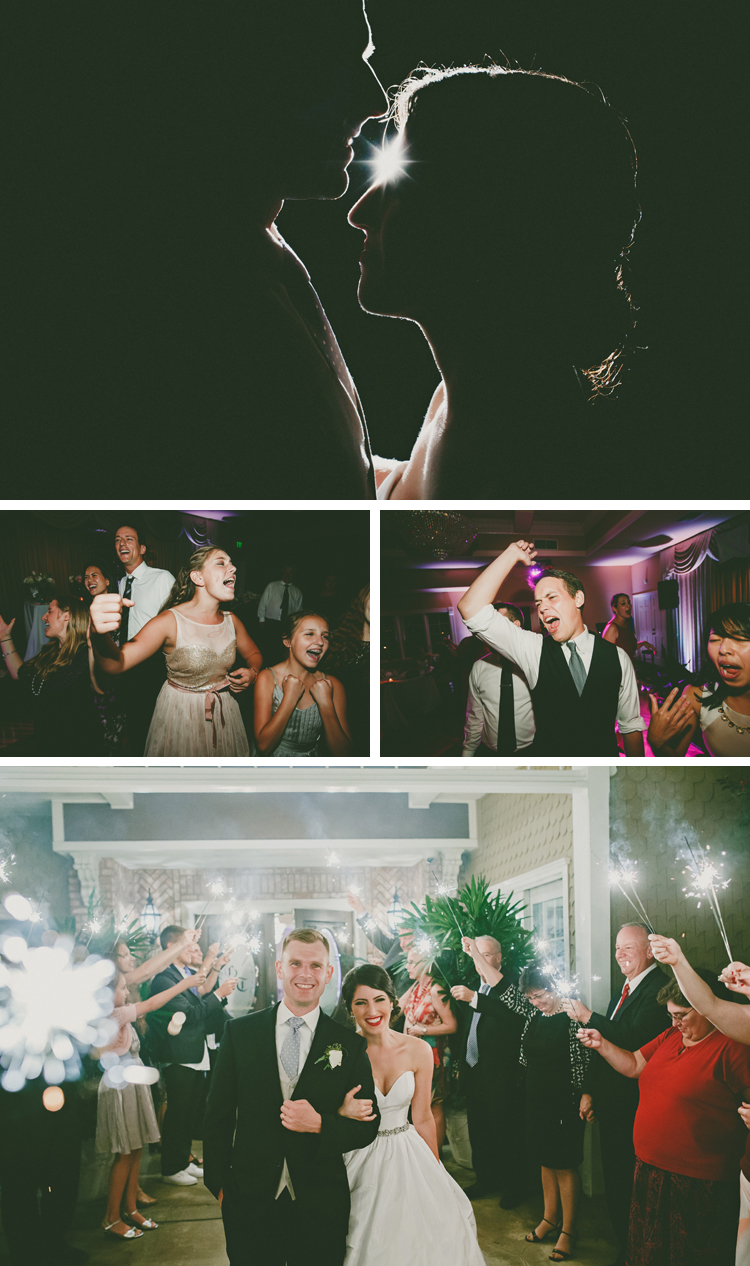 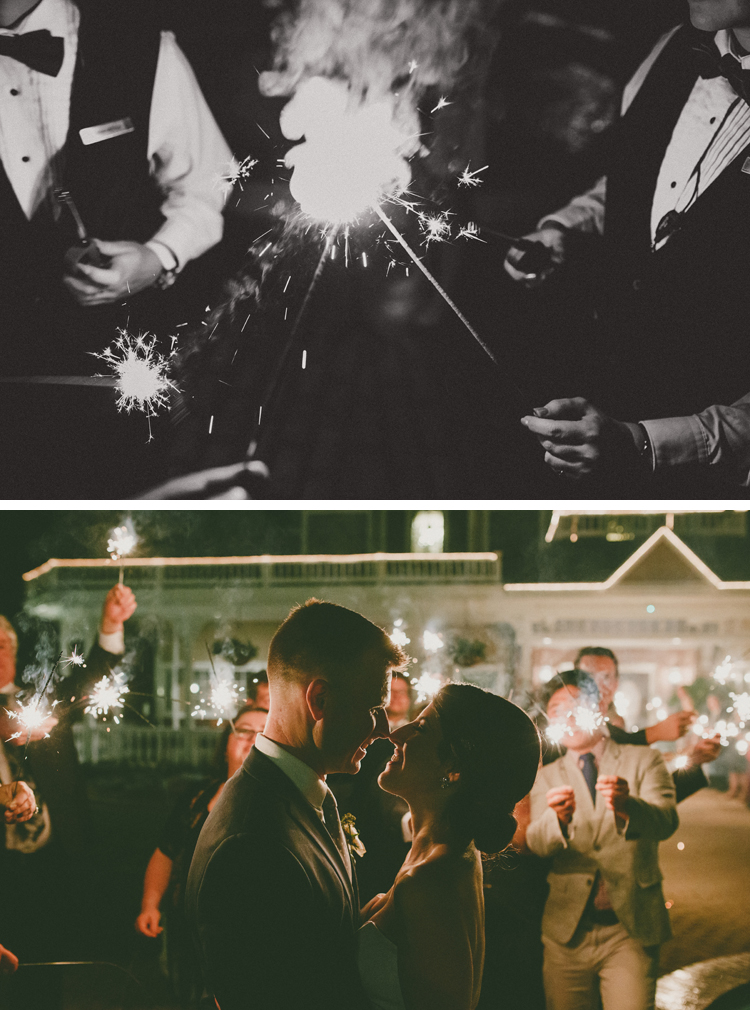 All wedding photos were captured at the Grand Tradition in Fallbrook by Ryan Horban and are copyright protected by the dashing young wedding photographer in Temecula, California.