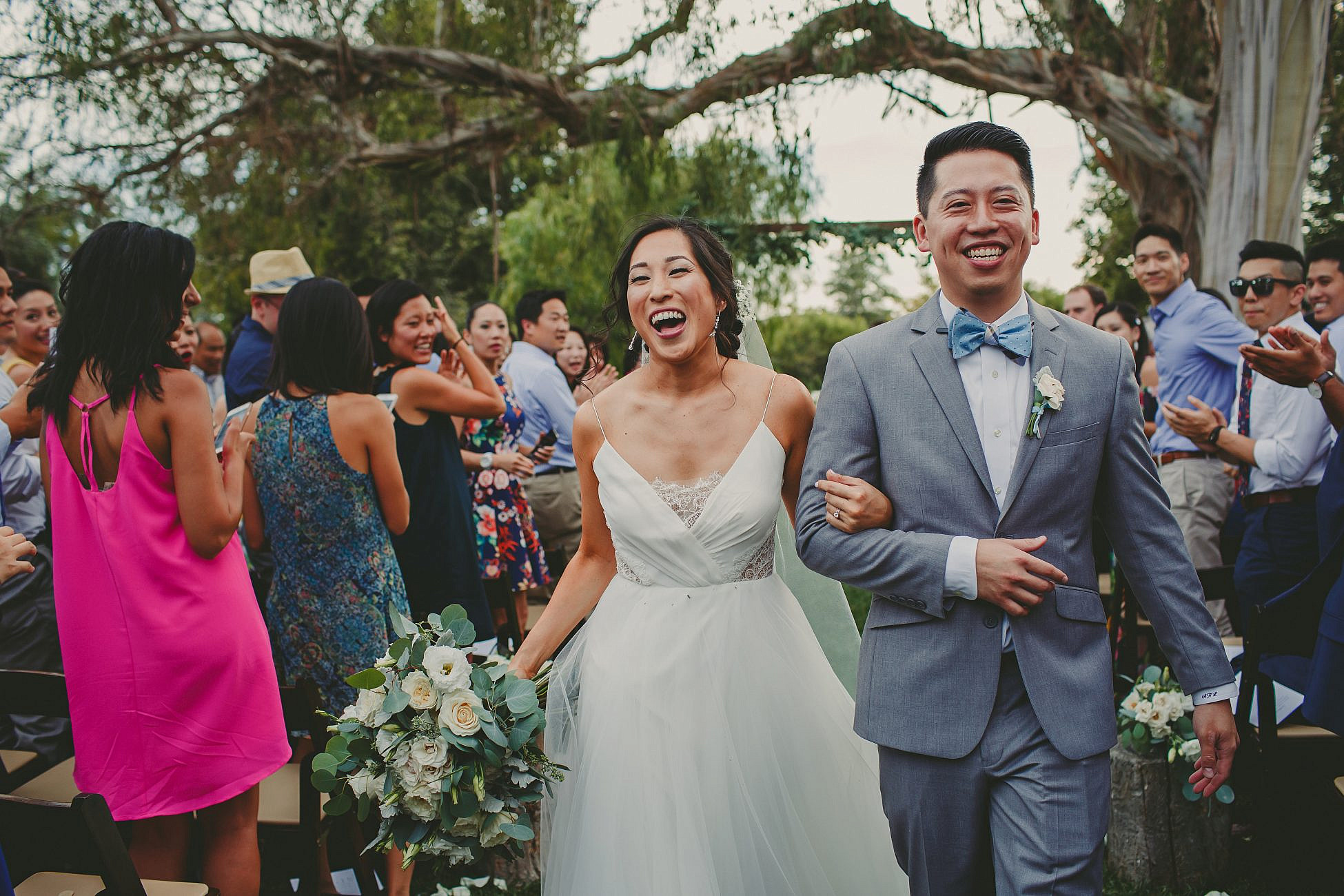 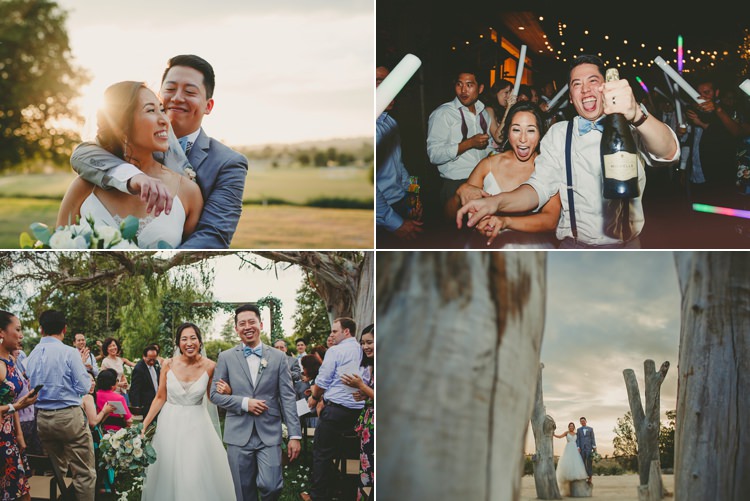 Whenever a bride and groom say they are going to be getting married at an equestrian park the first response out of your mouth should always be, “giddy up!”. And you know damn well that’s what I said when Andrew and Janet told me about their destination wedding in Temecula at Galway Downs! First off, I was immediately drawn to this couple because they had this warm energy. These two were intelligent, fun and were down to party AKA my ideal wedding clients. But before we get into their Temecula wedding photos at Galway Downs let me give you a little background info on these two amazing people!

As I mentioned, Andrew and Janet are from Texas so the entire wedding was planned from a distance. I can’t imagine how many times they just started drinking in the middle of the day from the challenge of planning a destination wedding in Temecula for themselves, family, and friends. But they pulled that shit off and the wedding at Galway Downs Equestrian Park was amazing! Here are some of the highlights of the wedding day in bullet points:

Below are some of the photographs from Andrew and Janet’s Temecula wedding at Galway Downs. Cheers! 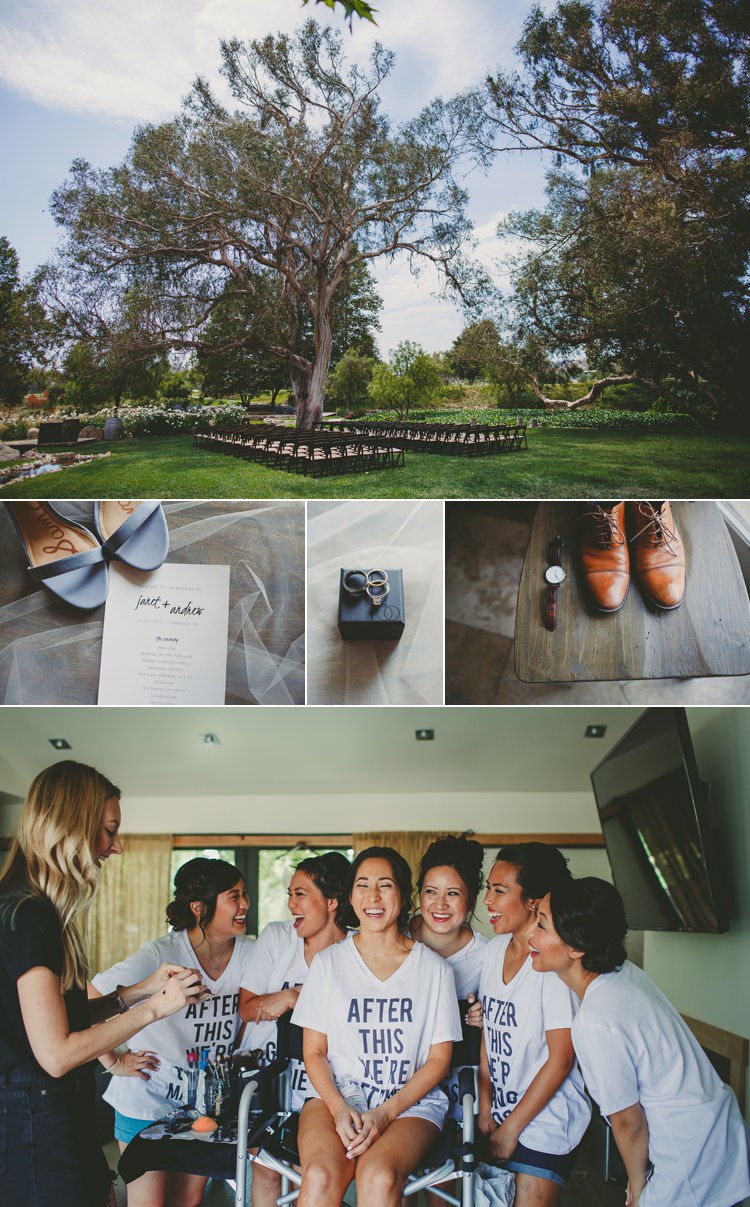 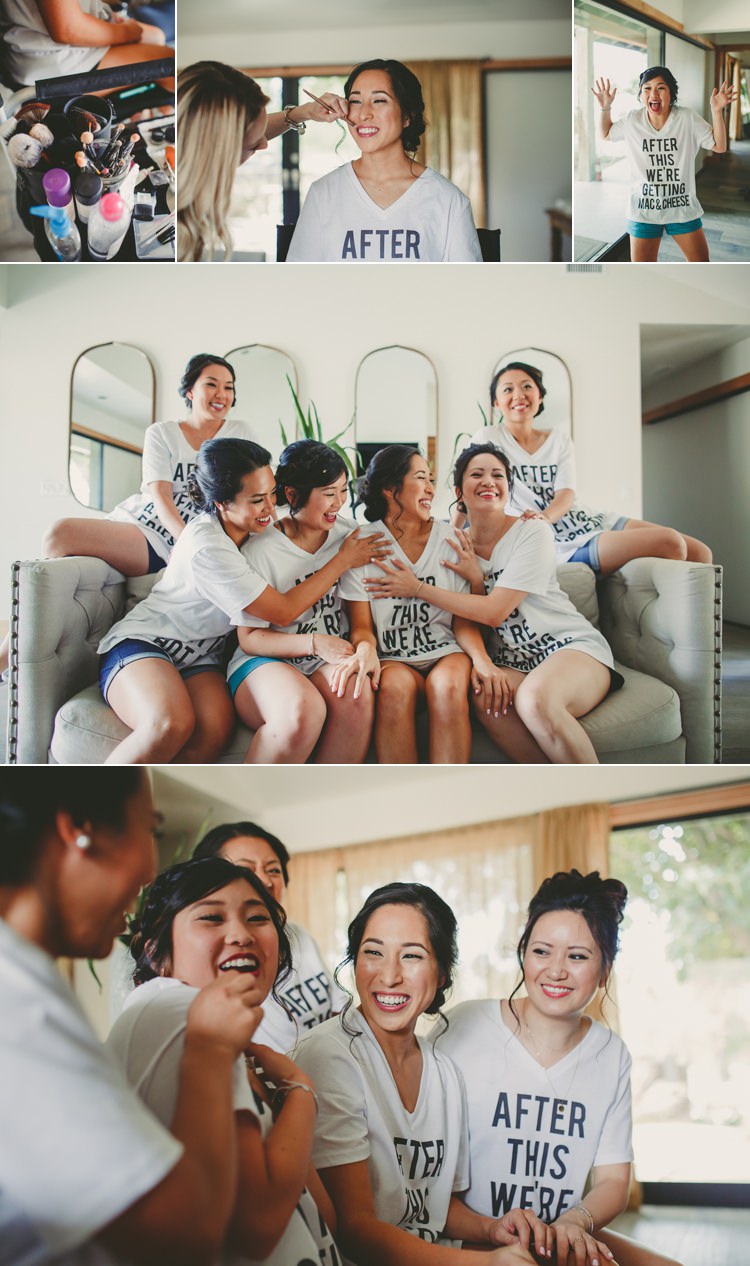 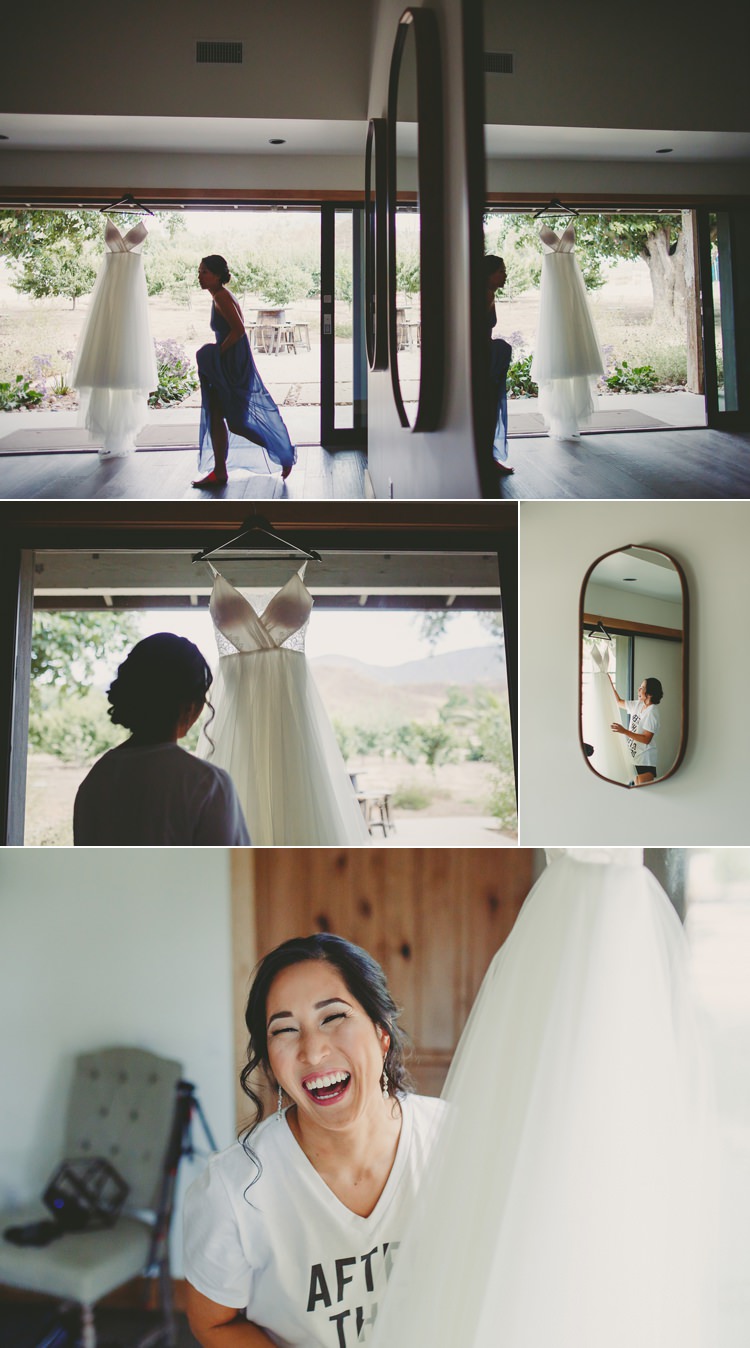 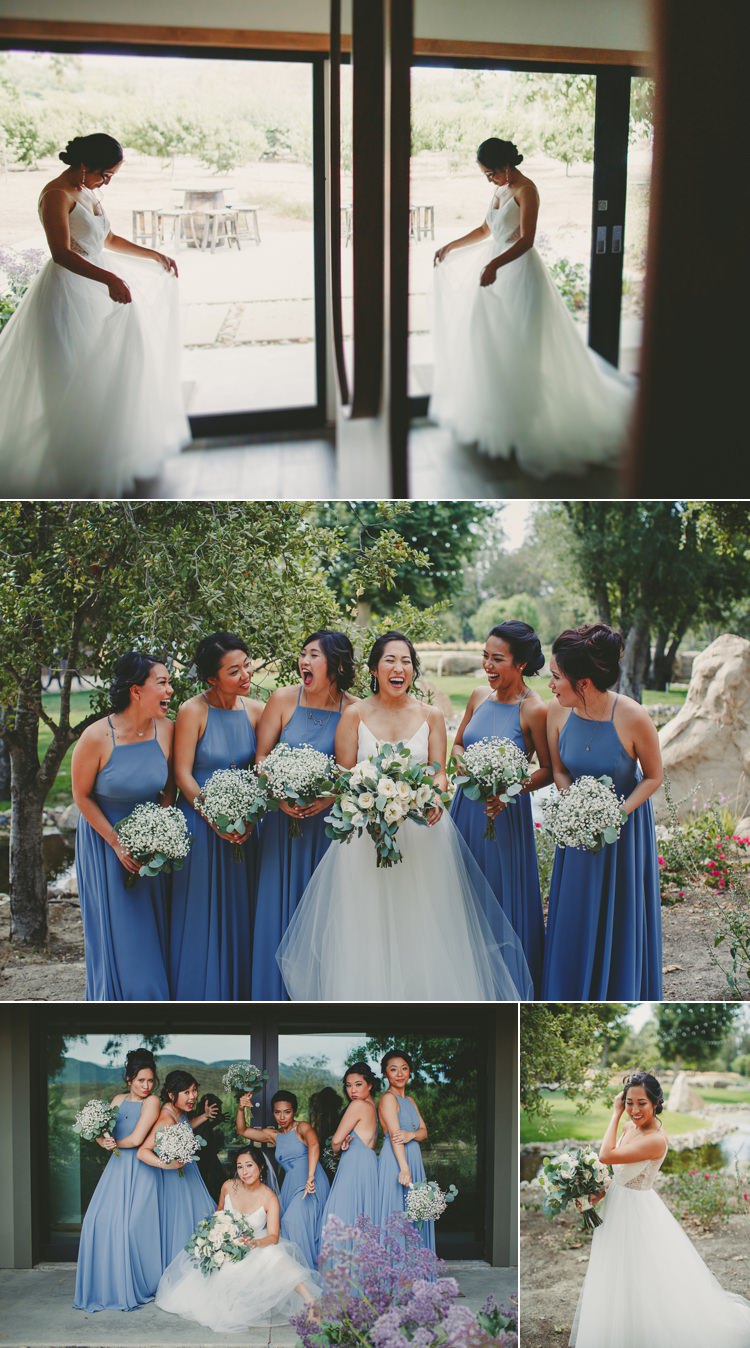 Now I don’t know all the exact details about how Janet and Andrew met, fell in love, got engaged, and decided upon a Temecula destination wedding at Galway Downs but I’m going to do my best to tell the story! The bride and groom knew each other since middle school and all the way throughout college they were acquaintances. Then one day after both finished college and returned home from school, they met at a flag football tournament where Andrew was just killing it. Some say he looked like Peyton Manning in the MVPs years on that flag football field. Once Andrew threw the winning TD pass (his 7th of the game) he was immediately drenched in grape-flavored Gatorade and carried off the field like the small kid in that movie “Rudy”. Janet was instantly smitten. And who could blame her after such a dominant performance?

After the flag football game, it was clear the seed of romance was planted so it was obvious when Andrew asked Janet out for coffee months later she would say, “yes”. Coffee turned into text messages, phone calls, and handwritten letters sent by carrier pigeon. Love blossomed between these two like that of Kanye West and Kim Kardashian. The selfie game was strong and the romance was even stronger. Andrew eventually proposed to Janet, she said, “yes” and the rest is history.

Oh and this whole story took place in Texas so just imagine everyone wearing cowboy hats and saying, “ya’ll”. 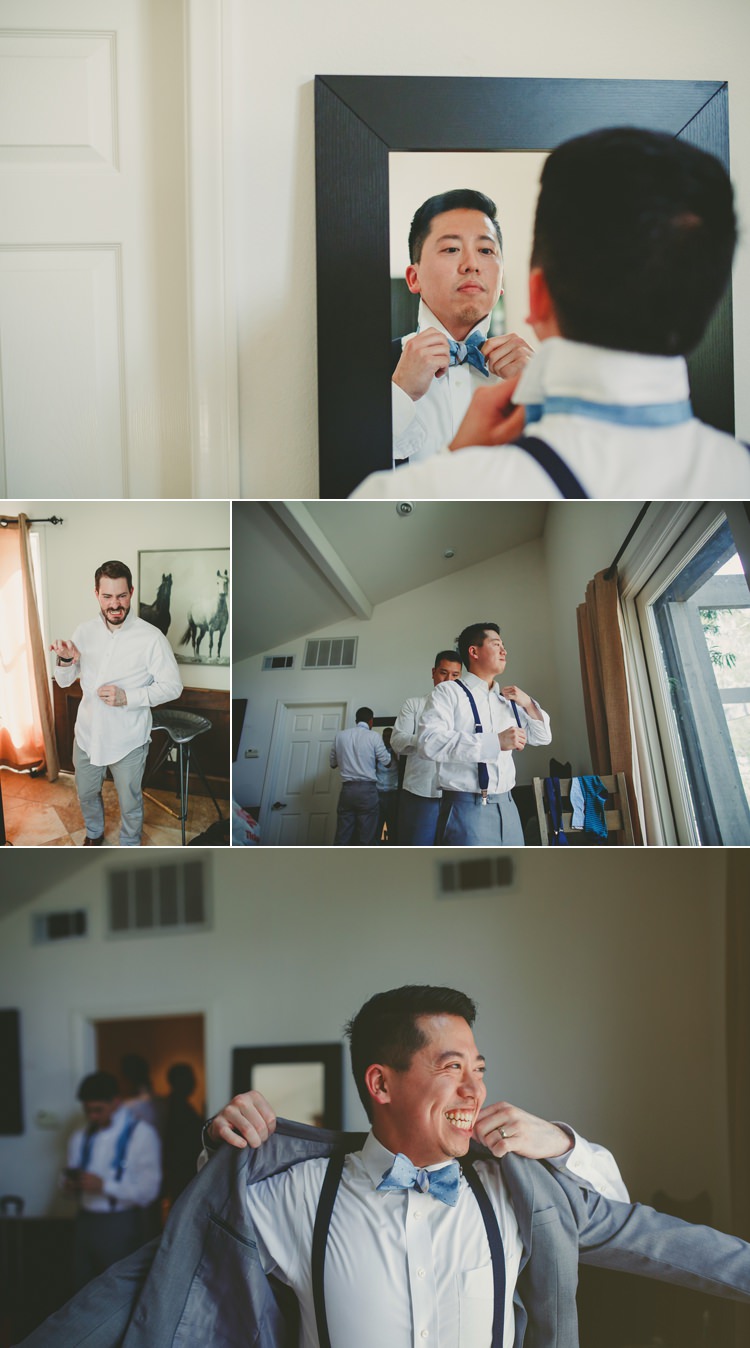 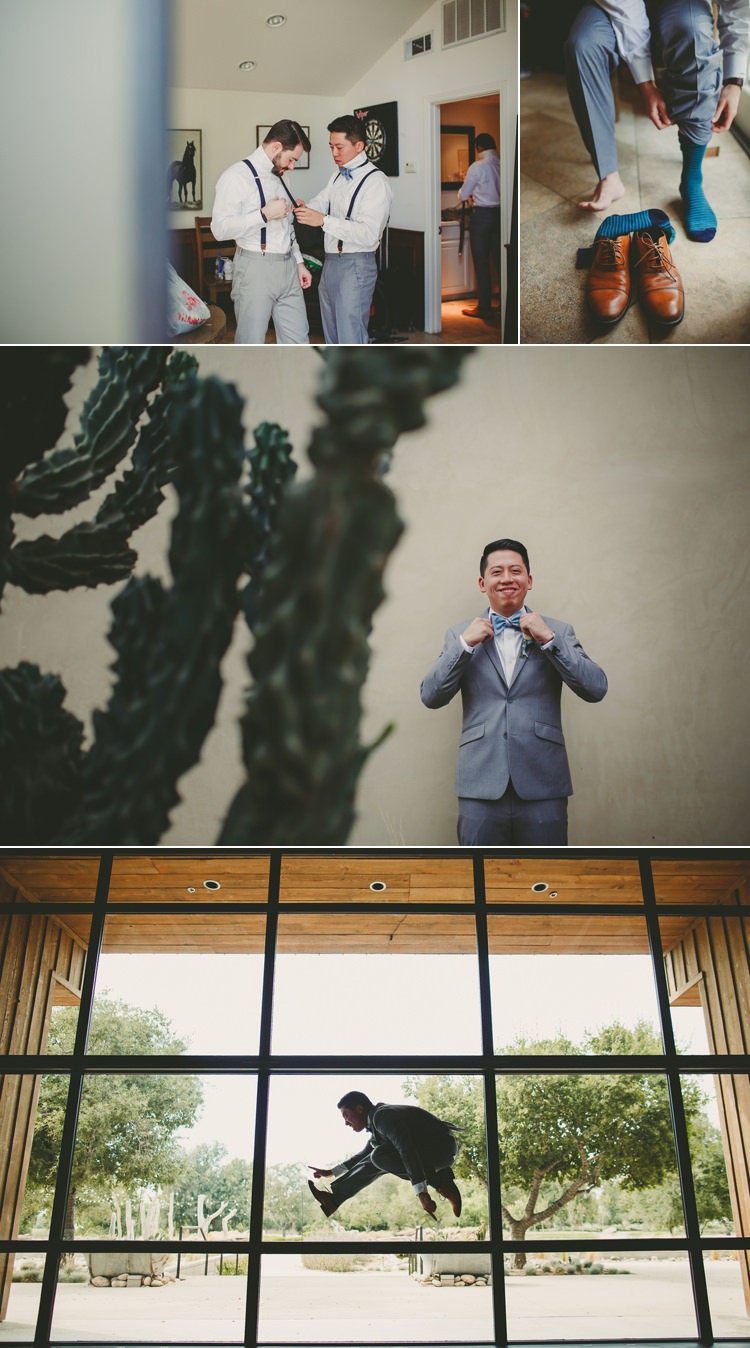 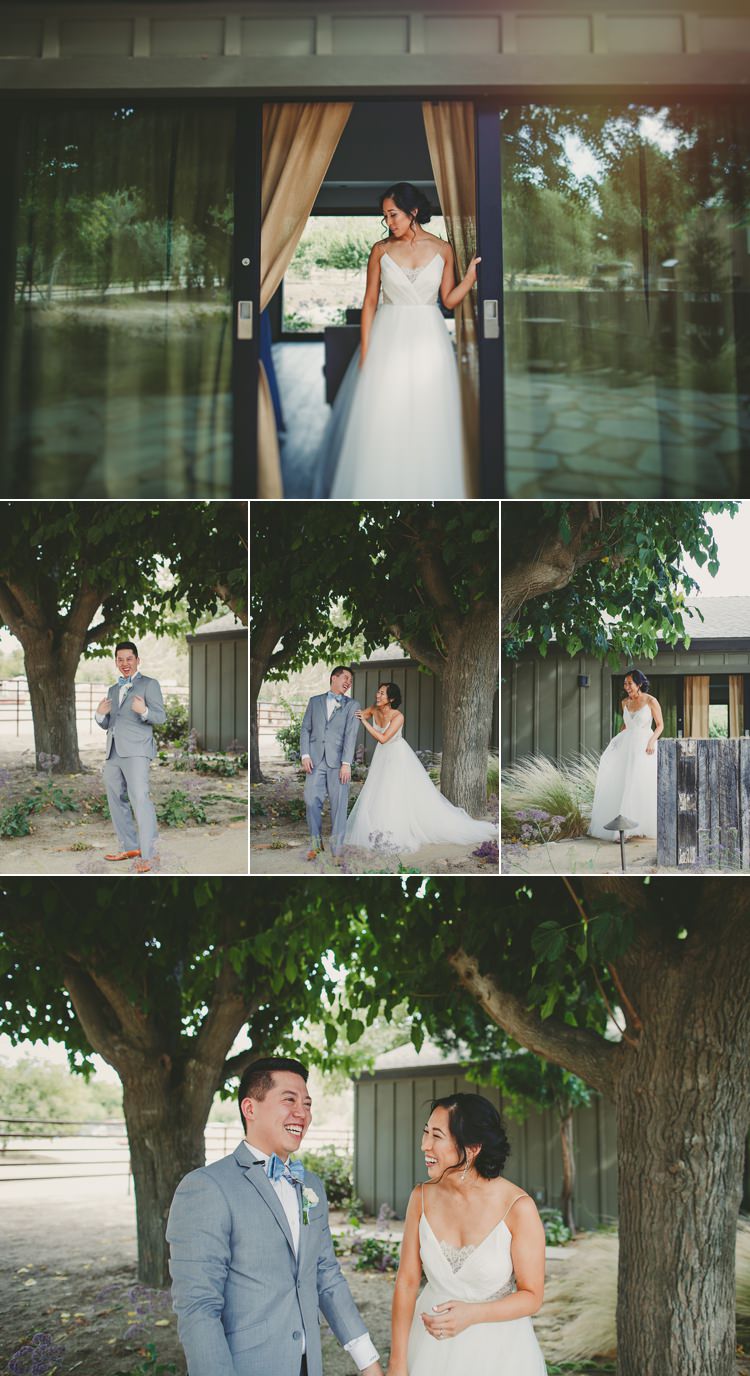 Oh man, this was another kick-ass party, but my personal favorite moment from the Temecula wedding had to be the grand entrance. Now I have seen brides and grooms do some pretty rad grand entrances but Andrew and Janet did a dance marathon that basically went through the entire history of hip-hop. Like no joke these two have legit dance moves, but even more impressive is they had the stamina to cut the rug for what seemed like 10 straight minutes! Definitely cross-fitters. They probably time themselves flipping giant tires. 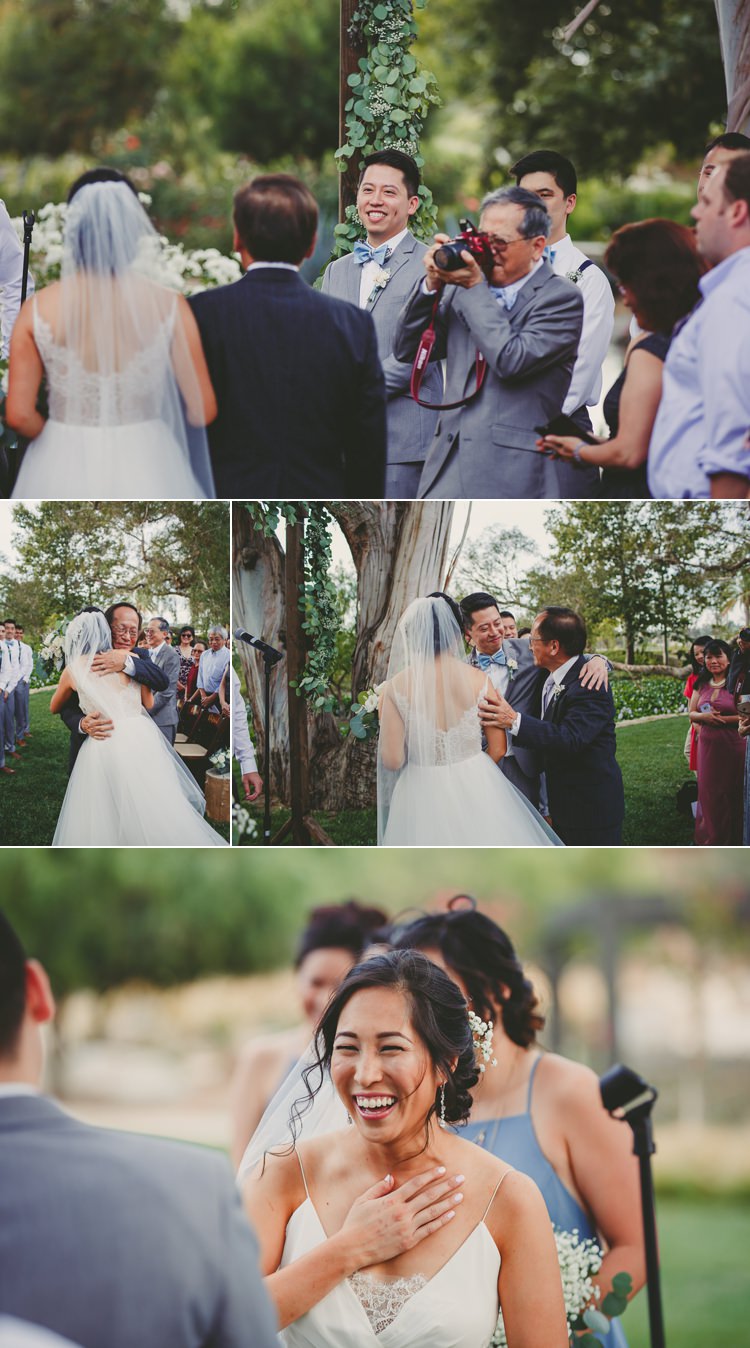 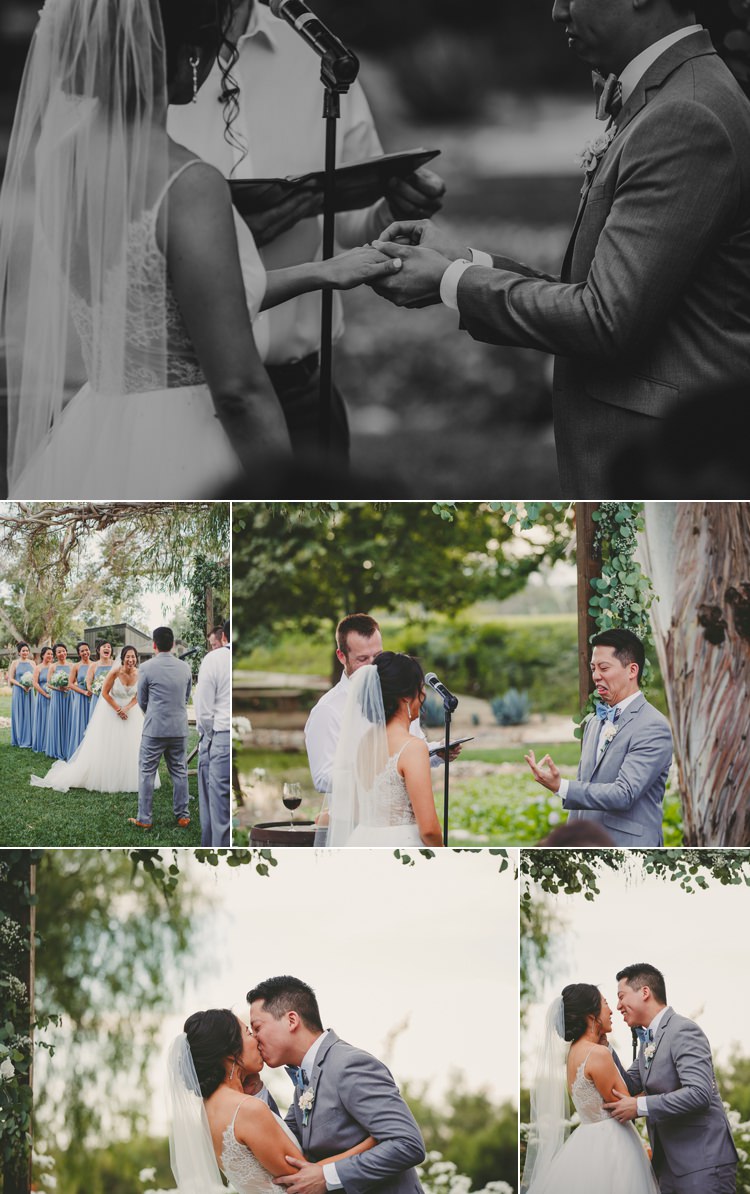 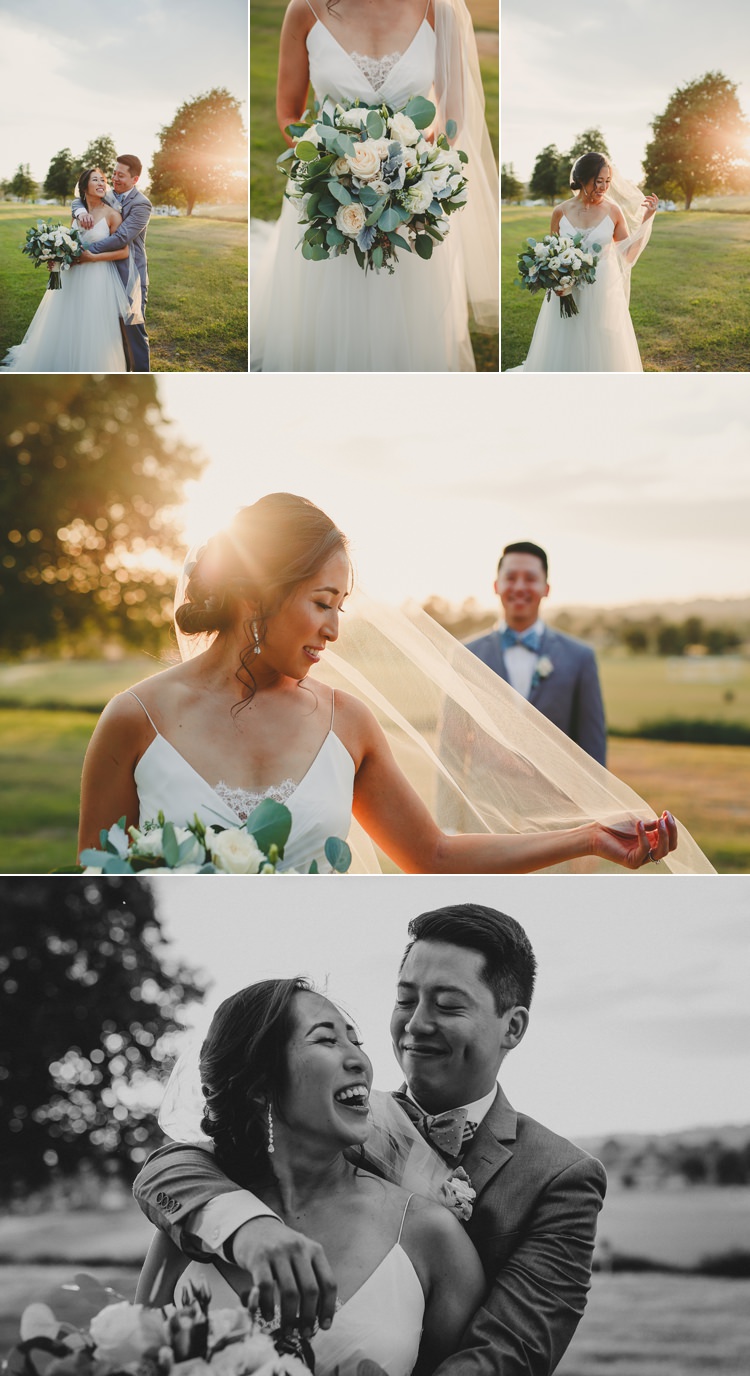 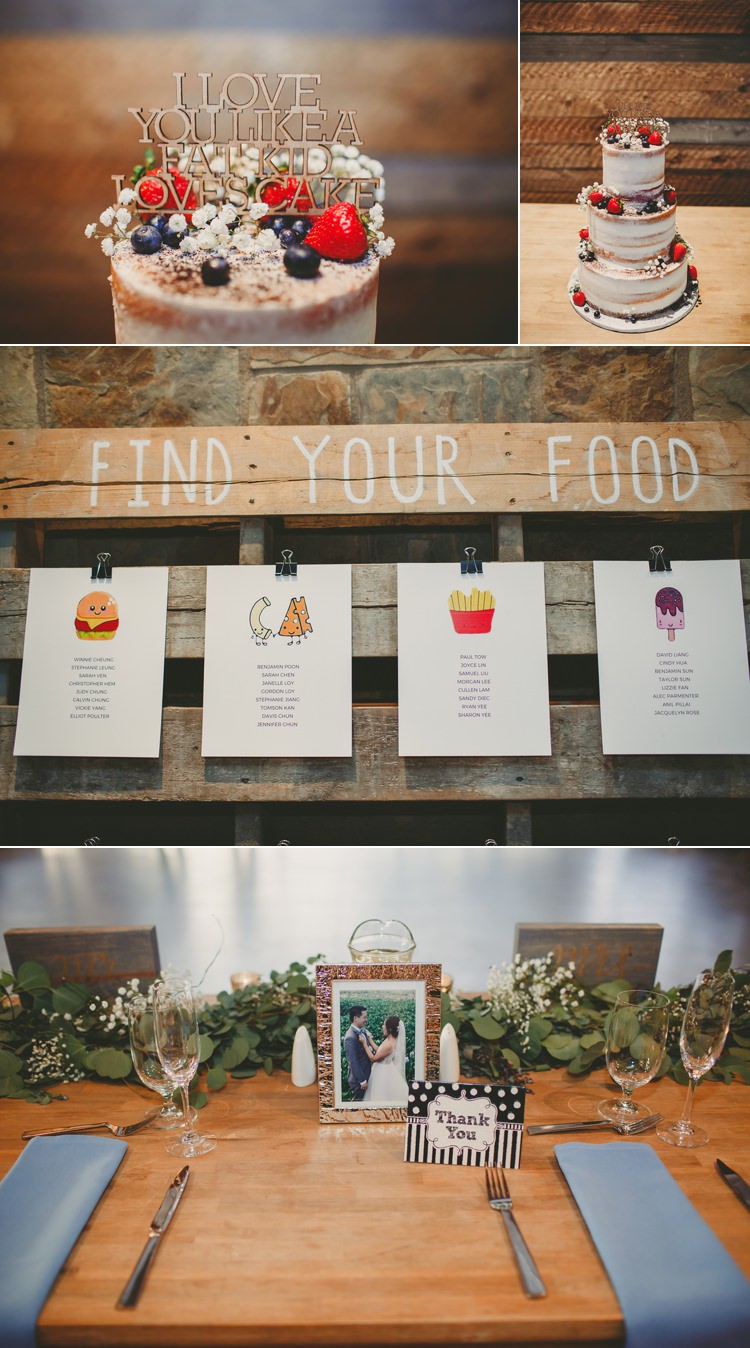 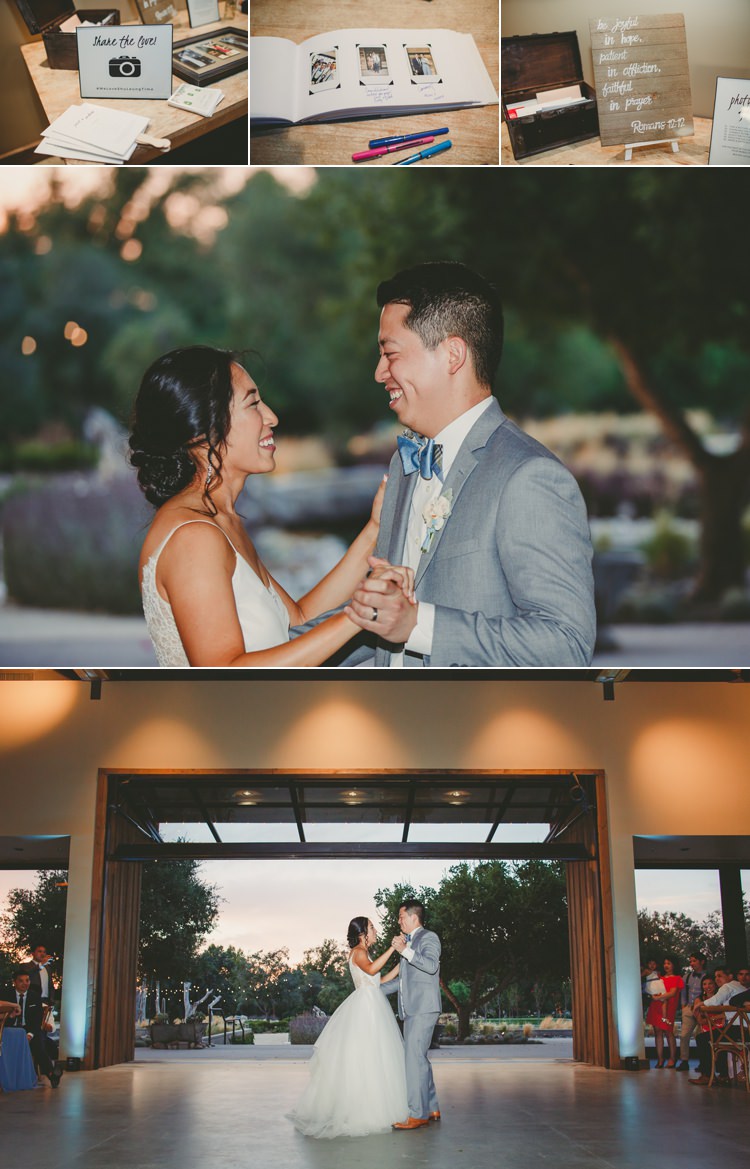 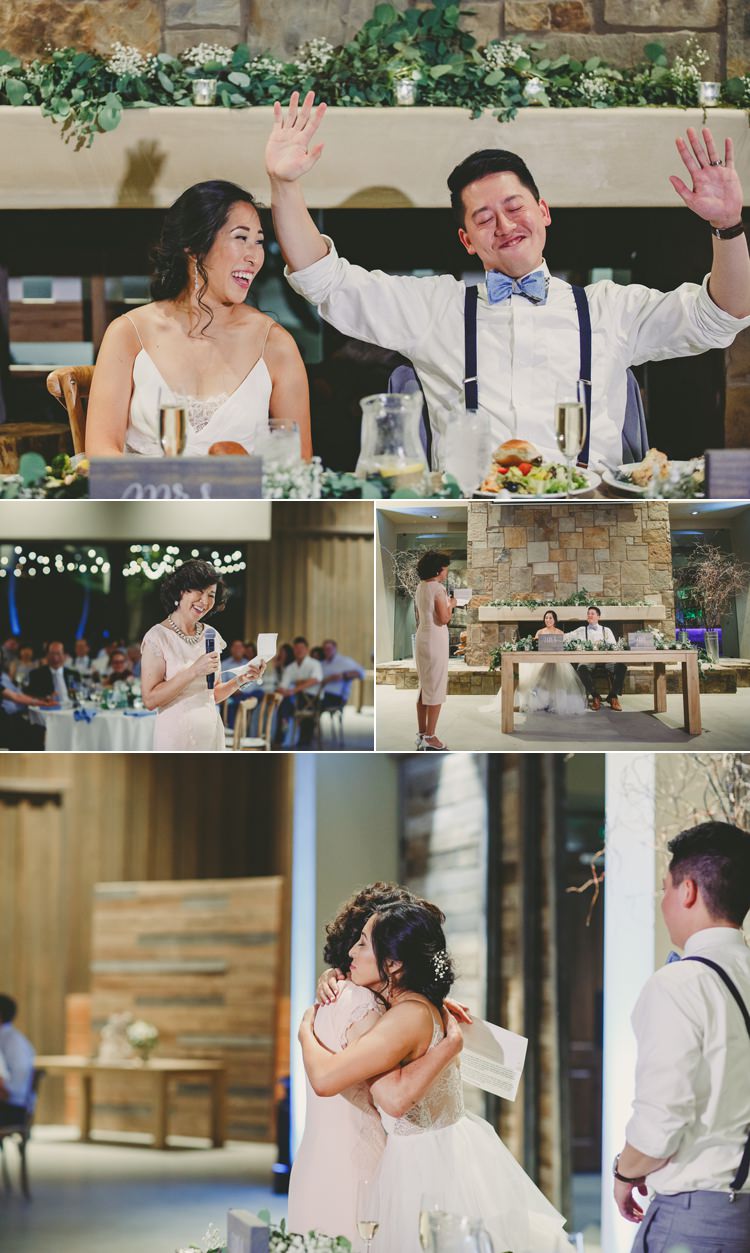 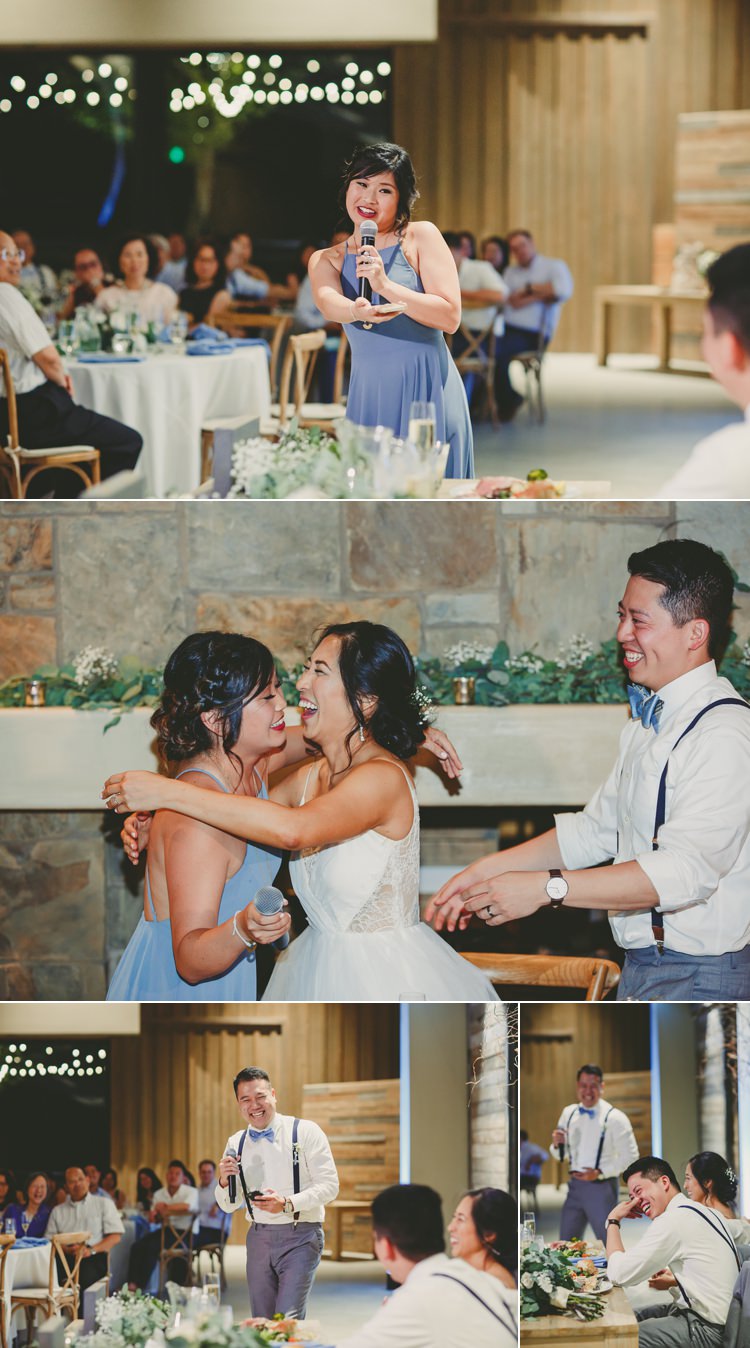 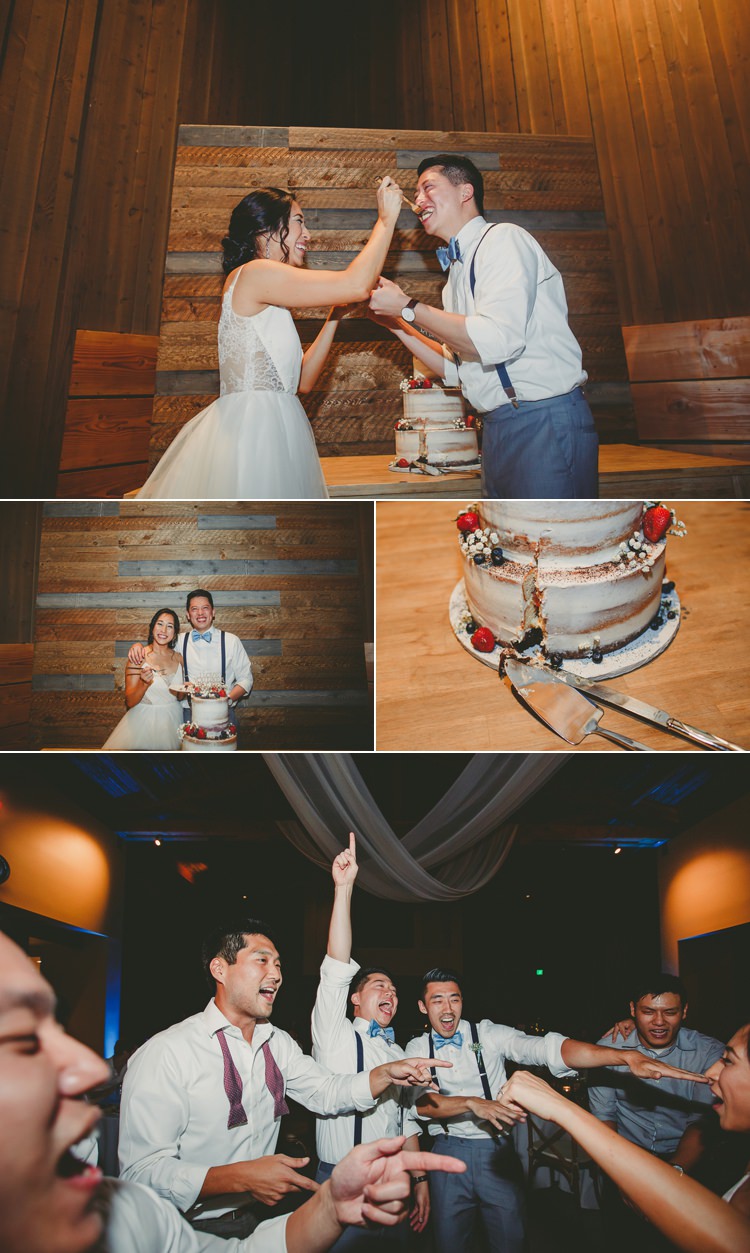 How Much Does It Cost To Get Married At Galway Downs In Temecula?

Couples planning an outdoor wedding near Southern Californias’ wine country will discover that Wedgewood Galway Downs is one of the most unique and affordable wedding venues. Located in Temecula, California, Galway Downs offers a modern banquet hall for an elegant indoor reception and lush green lawns that make the perfect setting and ceremony site for your dream wedding. The rental fee to utilize all event spaces is $995-$8,995. Event facility pricing will vary on seasonal weddings and if the event time is a weekday vs weekend. Venue features include:

*The Galway event center and equestrian center can also be rented for anyone planning an event such as rehearsal dinners, a corporate event, or complete wedding packages for your special day!

THANK YOU to Andrew and Janet for inviting this Temecula wedding photographer to their party at Galway Downs Equestrian Park! You guys were so amazing throughout the entire wedding planning process, and your thank you card was beyond thoughtful. I hope you enjoy these wedding photos as much as I enjoyed capturing them! Oh and let me give another huge thank you to Emi Fuji for second shooting with me! I could not have photographed this wedding as good without your help!

Couples seeking a rad venue near Temecula wine country should take a venue tour of Galway Downs to soak in firsthand the natural beauty of the property.