When Kristy first reached out to me I knew right away that she was pretty much completely awesome. I could tell instantly through our email exchanges that she was both intelligent and funny, which is a rad combination of traits in any human. So needless to say I was excited as hell to head up north to capture her and Spencer’s engagement photos at Sutro Bathes in San Francisco. And as predicted, Spencer was just as f**king cool as Kristy! I knew this the moment he said yes to a beer from my cooler before we even started snapping photos. Also, I would like to add I do not normally travel around with a cooler full of beers but just so happened to be gifted the cooler and beers from a groom whose wedding I shot the day beforehand at Spreafico Farms in San Luis Obispo. The engagement session was great, Kristy and Spencer were great, and therefore I could not wait for their October wedding in Temecula wine country.

Fast forward to October and boom it is Spencer and Kristy’s wedding date in Temecula wine country. Everything was perfect except for one little tiny thing: rain. Yup! Alanis Morissette style, “It’s like rain on your wedding day”, but with real people and less shitty 90s alternative music. That resulted in the wedding ceremony and reception going from outdoors to under a tent. Oh and me using my flash pretty much the entire day (That is why you always bring fresh batteries to each wedding people!). Honestly, the colder temperatures and cloudy skies did not stop us all from having a kick ass time. You think rain was gonna make their signature cocktails taste less delicious? Heck no! And do you think rain was gonna stop these two love birds from getting married and partying with all their closest friends+family? Once again: Hell to the no. So take a break from whatever it is you are doing and enjoy a glimpse of Spencer and Kristy’s Temecula wedding at Lake Oak Meadows by eye humping the photos below. Cheers! 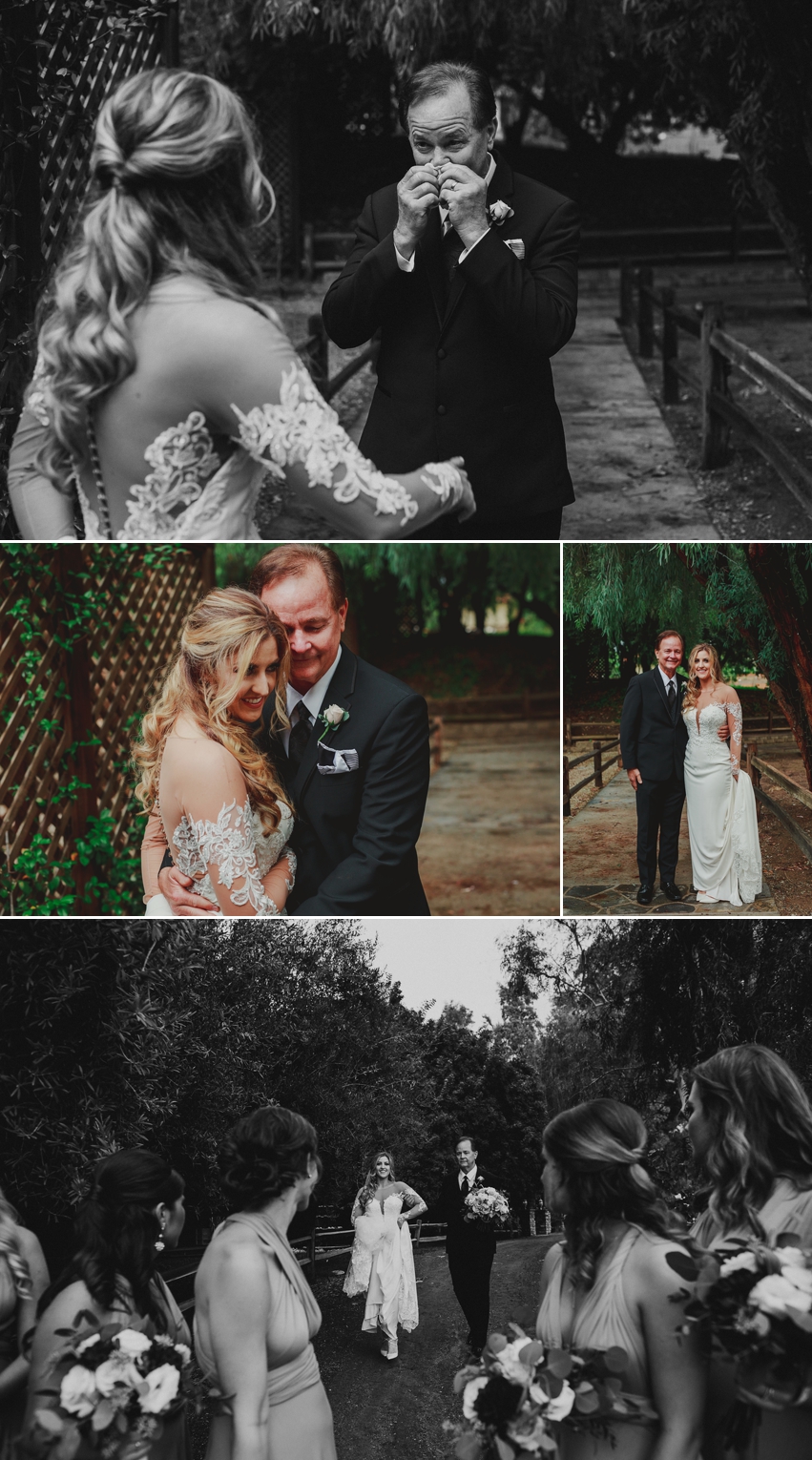 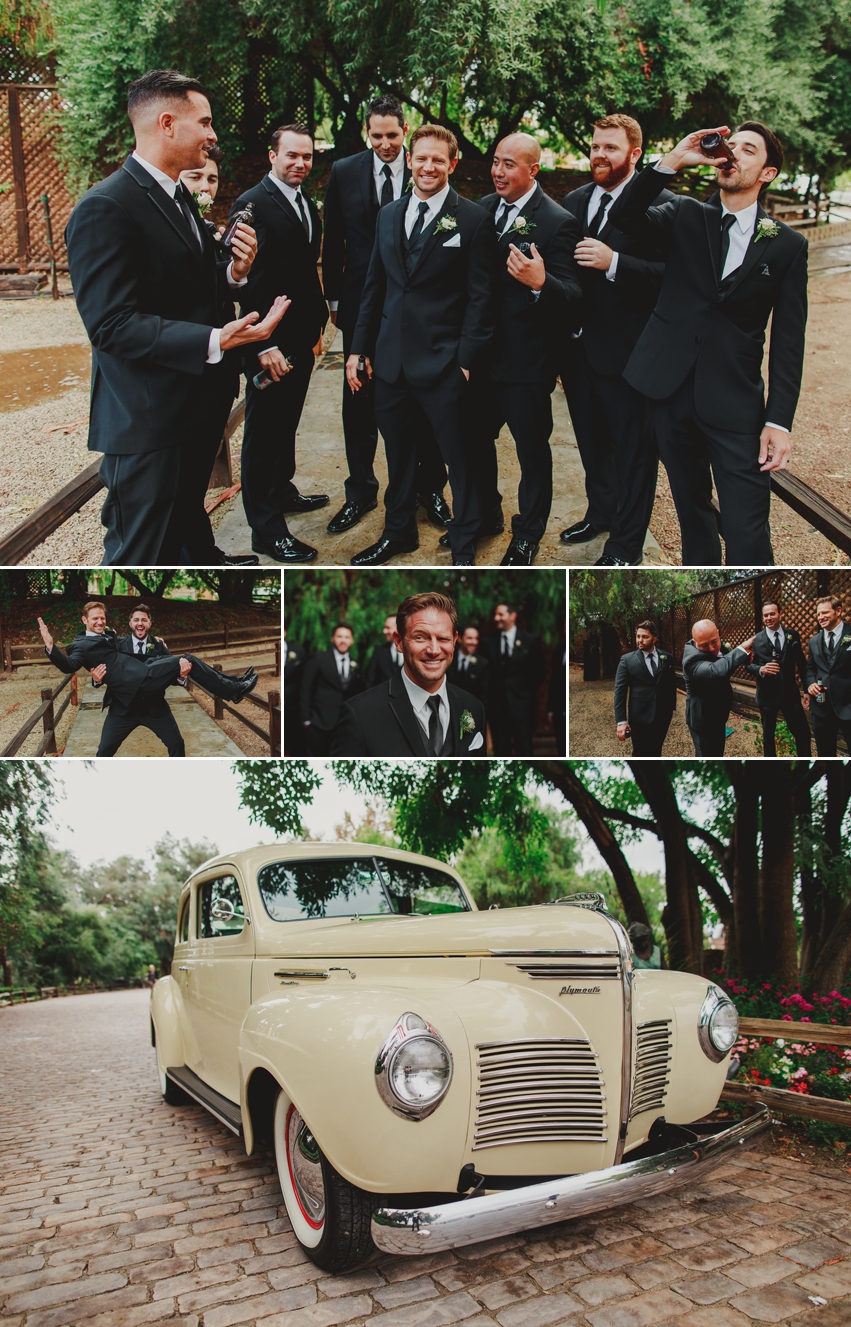 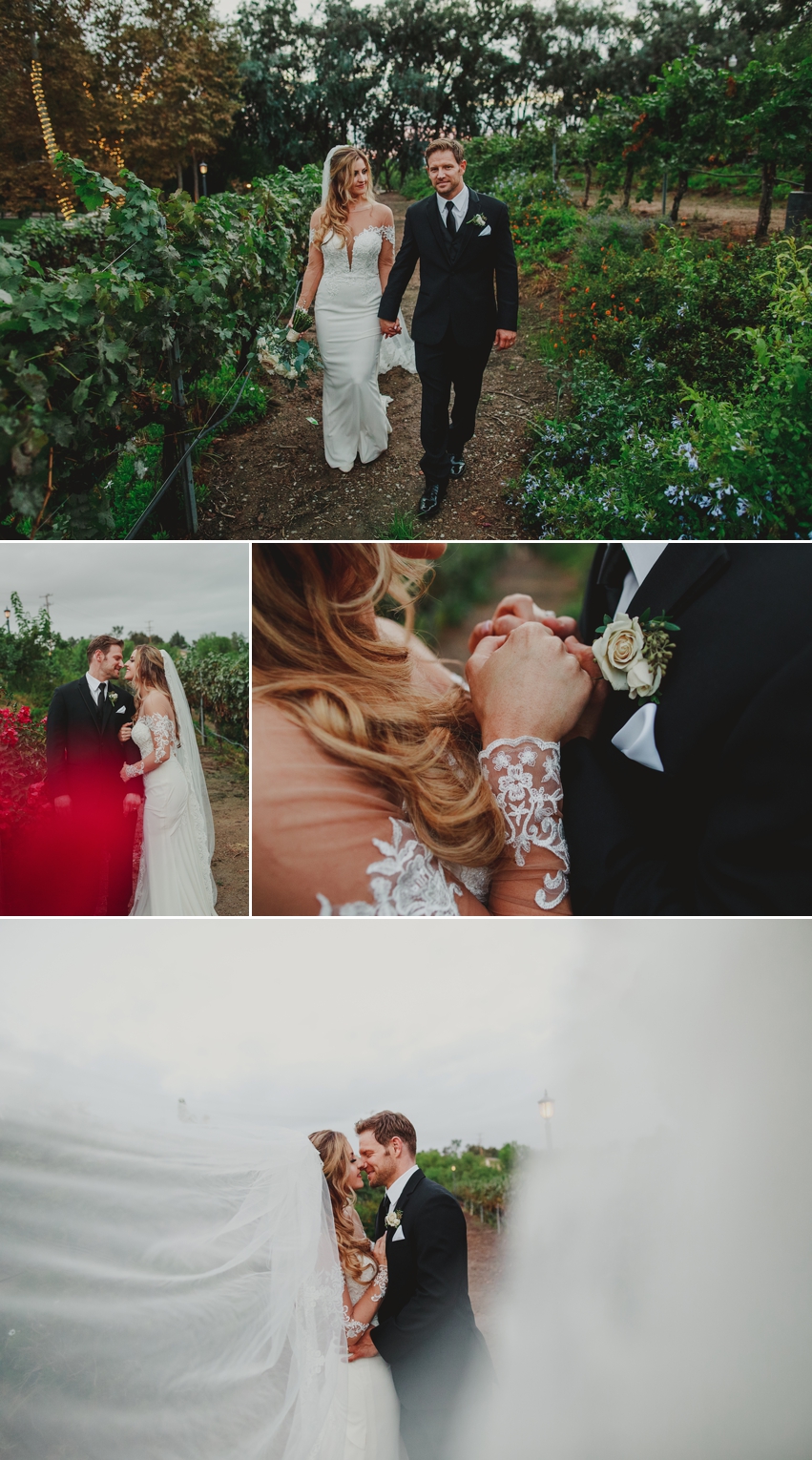 In Temecula we rarely see much rain in the month of October, making it one of the most popular months to get married in wine country since the temperatures are cool. For the entire month of October we did not have any rain….except the day before and the morning of Kristy and Spencer’s wedding at Lake Oak Meadows. That meant some serious last minute planning had to be made to make sure both the wedding ceremony and reception area were kept dry. This last minute change in plans would probably cause most brides to eat a handful of Xanax and pass the F’ out from stress, but Kristy was an absolute champ! She adapted to the changes, continued to have a positive attitude, and for that reason my favorite moment was simply her ability to literally weather the storm and have a good time. 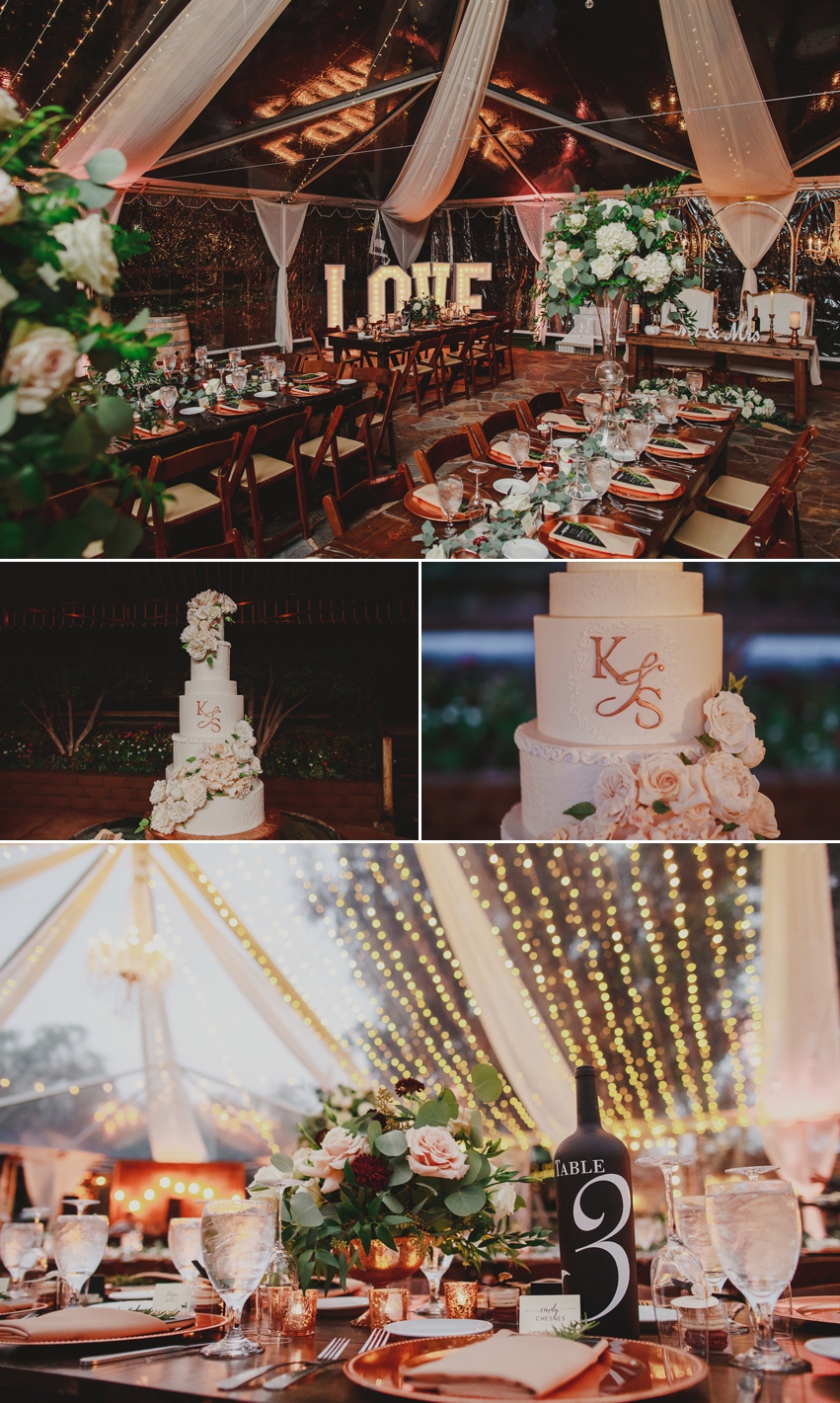 THANK YOU Kristy and Spencer for being the absolute best people and allowing me to photograph your Temecula wedding! I had an amazing time getting to know you both over the past year and a half and hope we can all share some drinks in the near future! Cheers!

Those interested in viewing more Temecula wedding photography can check out Nicole and Derek’s wedding photos at Lake Oak Meadows captured earlier this year, or simply click around my wedding blog because I shoot a ton of weddings in Temecula from everywhere to Galway Downs to Mount Palomar and everywhere in between.