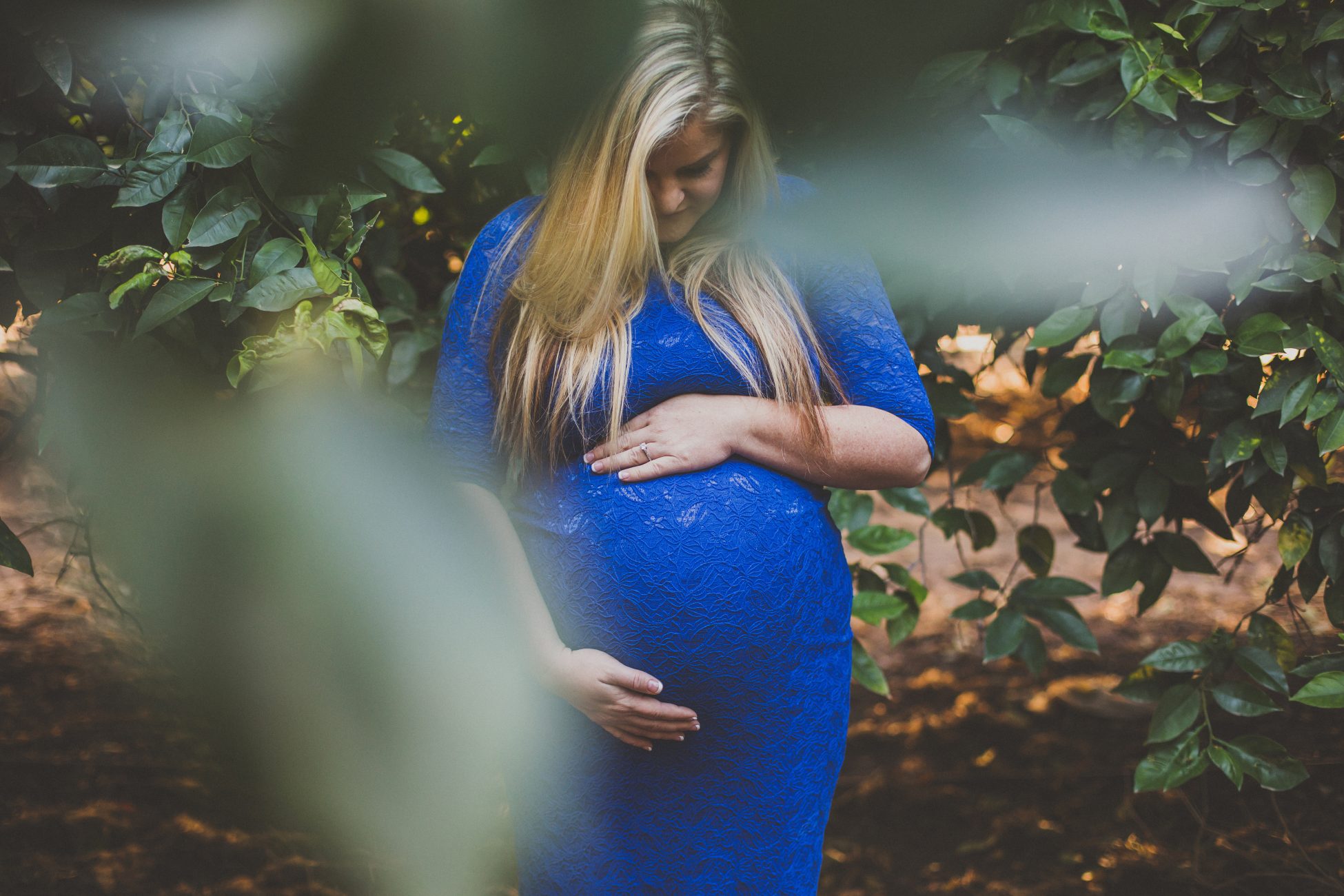 So I don’t want to be the scientist here but I am going to break it down for those who still might believe in the magic of the stork: when people have unprotected sex this can be fun, but also has the potential to lead to the birth of a child, which leads into a new life of functioning off of 4 hours of sleep nightly and eventually a decade of soccer practices, Taekwondo classes, PTA meetings and a slow but gradual dependency on booze. There is nothing more magical, other than of course actual magic performed by a state licensed magician, than the birth of child. Tiffany and Shane (the people below in the photographs I took) are expecting their first bundle of joy in only a couple weeks. Hunter James is his name and from all accounts this is going to be one bad ass kid. In fact, Shane has already picked out Hunter’s first tattoo which is going to be a bald eagle chewing on the carcass of a 3-headed serpent. This seemed like the perfect type of couple I would want to photograph, but there was only one little problem and that was that I am a Temecula wedding photographer. What I mean is that I don’t advertise for maternity sessions and have never took maternity photographs before, other than the handful of my wife when she was pregnant with Vienna. But I knew Tiffany and Shane personally as I actually ran a photo booth at their Temecula wedding a couple years back. So how could I possibly say no to people I like? Well I couldn’t, I said yes. And the four of us went back to where the whole thing started, Lorimar Winery (I hope you were not thinking I meant the 1987 RV on the Star Wars sleeping bag where conception took place). They got married at Lorimar Winery! So without further to do here is my very first “professional” maternity photo session. The setting was Temecula, California, the characters were Shane, Tiffany along with Hunter James, and the entire story was epic!