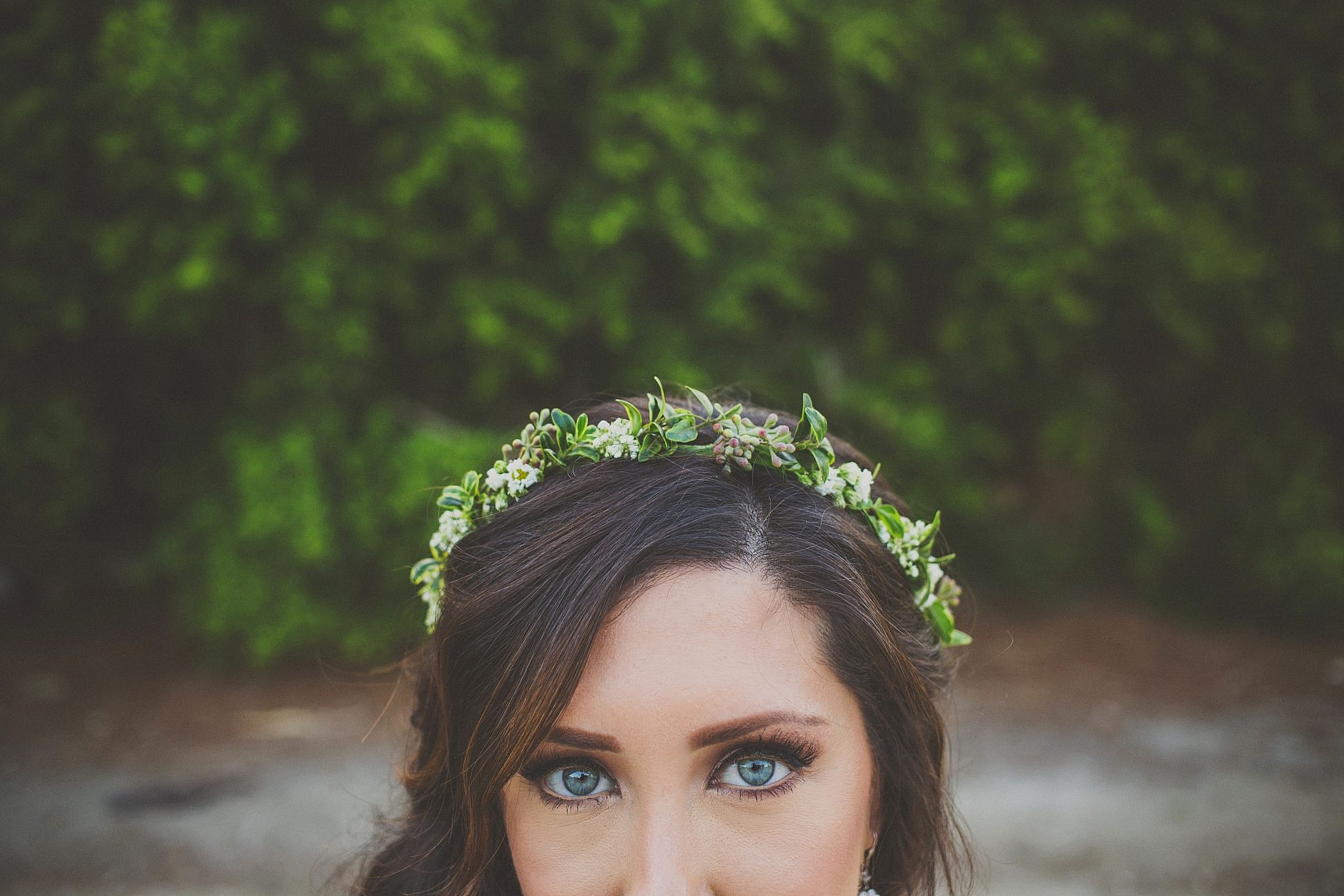 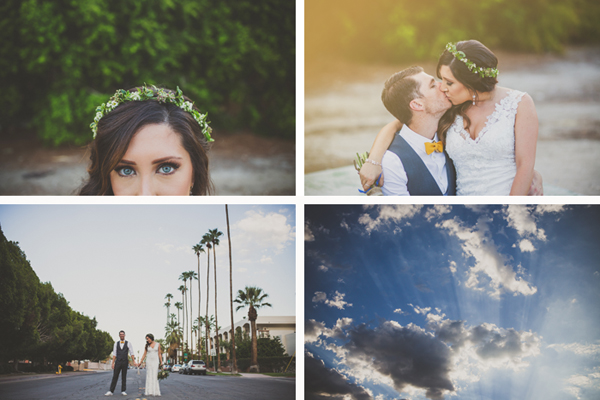 I absolutely love photographing weddings in Palm Springs, California. The city is full of creativity and energy that makes it is easy to get inspired. That was why I was stoked when Joel and Marci told me they planned on having their September wedding ceremony and reception at Casa Cody. Casa Cody is a quaint little place that reminds of you old Hollywood glory when A-list movie stars would leave Los Angeles for the desert to experiment with large amounts of blow and hookers because there wasn’t as much paparazzi. In fact, the Adobe room where the bride and bridesmaids typically get ready in has a small stage in it where it is said Charlie Chaplin would entertain friends. Every time I see that room I picture Charlie drunk and shirtless tap dancing like a champion. Needless to say, you can feel the history of the place as soon as you step foot on the grounds. I photographed a wedding at Casa Cody in the past so I was already pretty familiar with the layout of the venue, but Joel + Marci’s wedding was actually going to be organized much differently than the previous wedding I shot so I was excited about the opportunity to change things up.

Although the temperature was 143 degrees, the wedding came out gorgeous. Marci looked stunning in her dress that Mom found on the first day of looking, the groomsmen were sharp dressed with their bow ties and the emotion poured out like the booze from the open bar. After the ceremony, we took photos just on the outside of Casa Cody in a sort of abandon lot. It was actually very intimate in its simplicity and I think the wedding photos came out pretty rad, but you can check them out for yourself and leave your comments below. In all seriousness, this was a solid wedding with lots of love and laughter. THANK YOU Joel and Marci for allowing this Temecula photographer to document the beginning of your life together as husband and wife! YOU ROCK!

A little about the bride and groom…

Joel and Marci met at Sears where they both worked. Although Sears went down hill over the next 9.5 years as stocks plummeted and investors bailed, Joel & Marci’s relationship continued to thrive. They went on exotic vacations to places like New Zealand where Joel would participate in Iron Man triathlons and New York City where Marci was creating a buzz in the fashion community. They adopted a dog, moved in together and then while on vacation in Hawaii Joel proposed to Marci. With Joel on one knee and the rain pouring down on both of them she said “yes”. The clouds then quickly passed by, sunshine began to warm the landscape and a giant rainbow appeared. This was a sign of true love. They then went to a local Del Taco and began planning their dream wedding, scribbling out details on the backside of a Coors Light box that Joel was using as a hat earlier in the day. 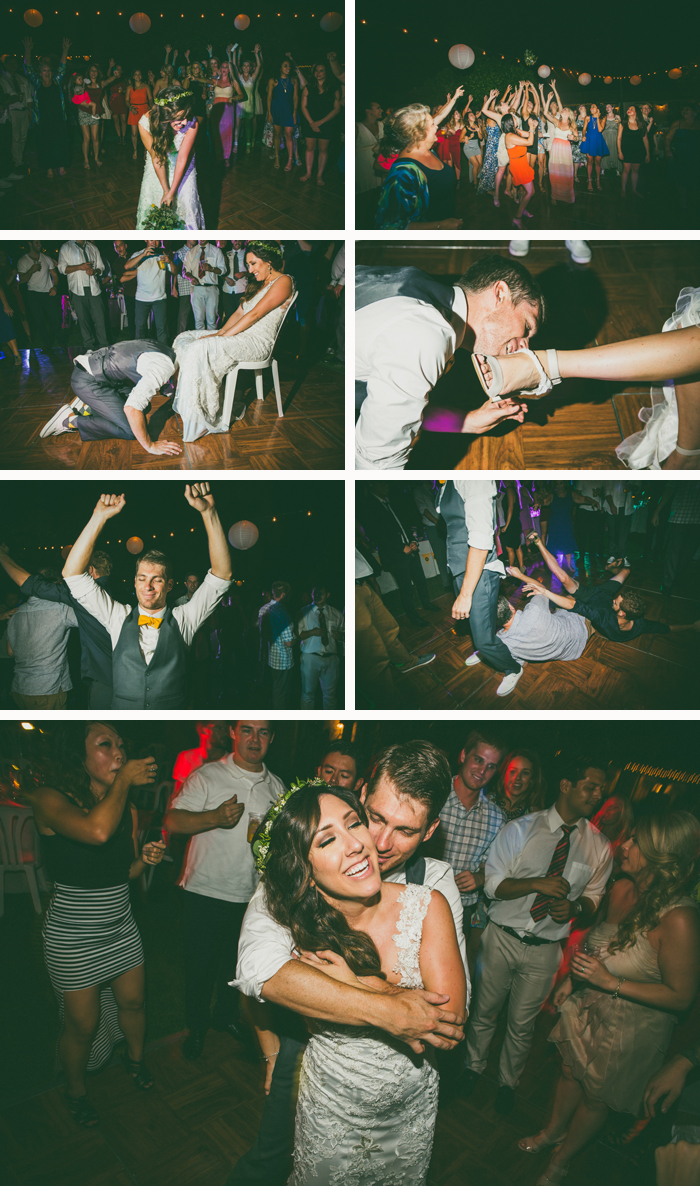 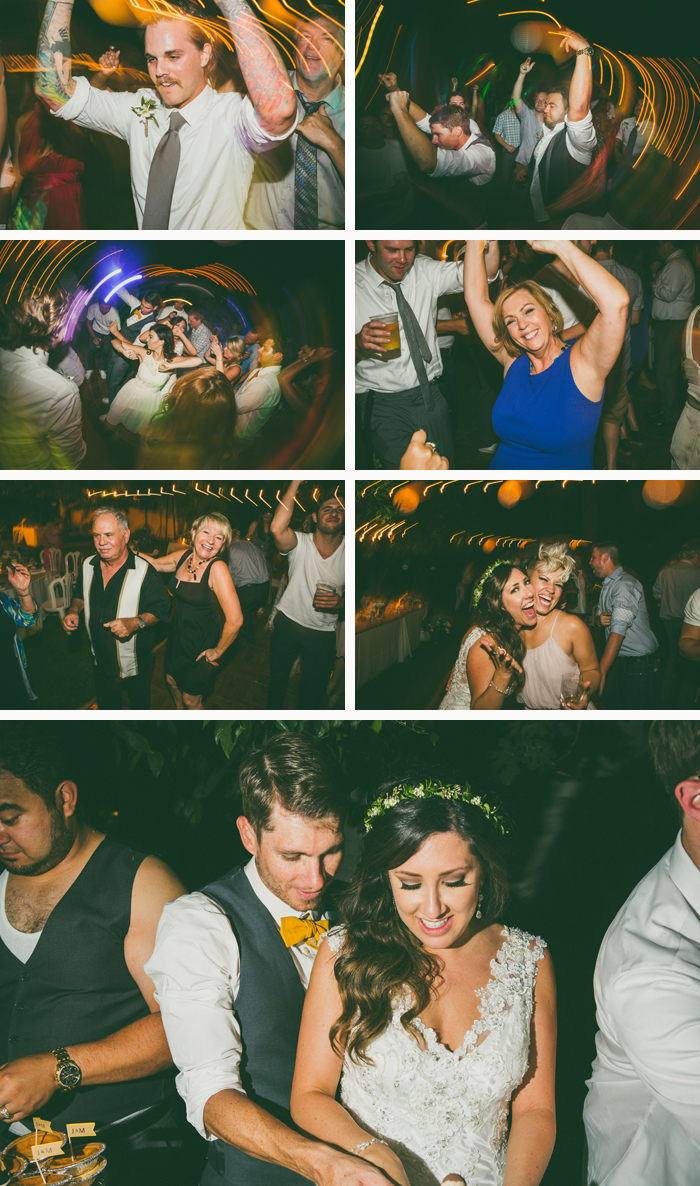 All photos are protected under copyright of Palm Springs Wedding Photo Company Rock This Moment. Any unauthorized use of these images without permission will result in immediate herpes of the butt.