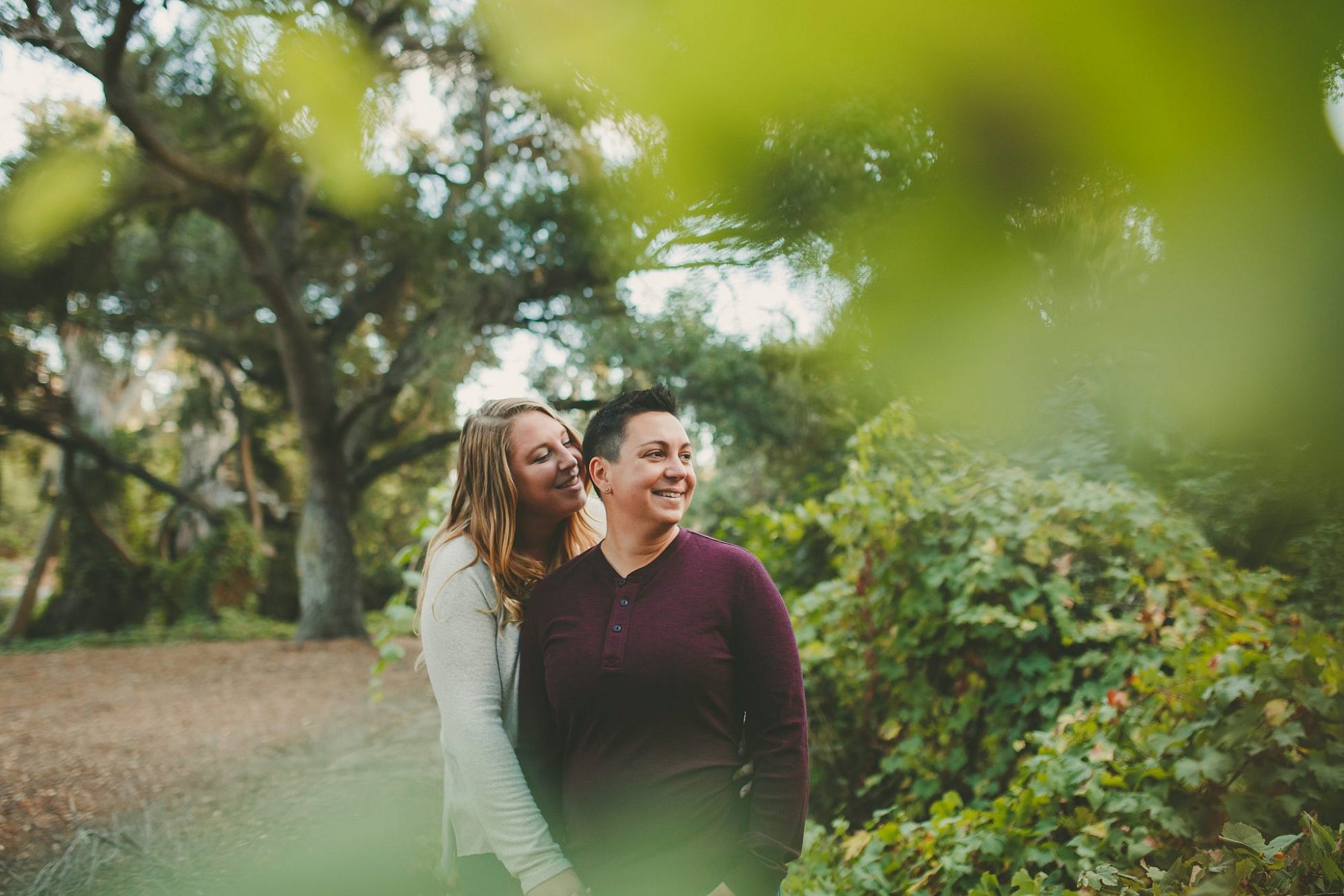 I will always be proud to be an American. Even more a American from Southern California, which tends to be a state a little more progressive than the rest of the nation. However, last evening I found myself very disappointed in the path our country chose for the next four years, and that is really putting things very lightly. As the entire world now knows, President “Grab them by the Pussy” Trump is set to make 1600 Pennsylvania Avenue his home in the next few months. A man who said he did not understand why if we had nuclear weapons we did not use them. Who said that we should torture possible terrorists and their families. Who said climate change is a Chinese hoax. A man who has a long history saying misogynistic, homophobic, xenophobic and racist comments without any prompts. A man with zero experience working in public office. A man who I feel will only divide the country more, as is now evident with the many protests across the country occurring over his Presidential “win”…which is also something the majority of Americans did not want because he lost the popular vote. All I can say is not only am I deeply saddened but I am also fearful; two emotions I never experienced over a Presidential election in the past. I can already see years of progress in climate change, women’s rights, income inequality and foreign policy go down the toilet. It sucks beyond words can describe and I imagine the drinking will be heavy from now until 2020. I hate to open any blog post on such a negative tone because a) I hate talking about negative things, b) I am overwhelmingly optimistic, and c) I believe in general the President is not going to change your life, only you have that power. But this election was different. This one will have a broad impact on many things far beyond the removal of Obamacare and Dodd-Frank Wall Street reform. But the minority of people have made their uninformed stupid decision and “won” because of the electoral college. Now the rest of us have to sit next to the dude who shit his pants and pretend it is all okay while the smell of hot ass penetrates the air until 2020 when fresh diapers become available once again. Yes I am drinking right now. Yes I am angry. Sorry Ashley and Danielle for hijacking  your engagement session blog post.

Back to why you are here: photography 🙂

So Ashely and Danielle are this really amazing couple who I spent like 5 hours drinking with the first time we got together to talk about their Temecula wedding at Lake Oaks Meadows next year. We talked about Buffalo, why it is so cold in Buffalo, why the Buffalo Bills are a terrible football team and naturally we they left Buffalo. I will give you a hint it has a lot to do with the first things I mentioned were associated with Buffalo. After we locked up the wedding stuff the next step was the engagement photos. We went back and fourth quite a bit on the location for the engagement photos (and be we I mean 100% them) before finally deciding on Live Oak Park in Fallbrook, California. Live Oak Park gave us that nature backdrop which was awesome but after about an hour we decided to roll to downtown Fallbrook for a couple more shots for some contrast. We kicked ass and had a relaxing day walking and taking photographs. Below are some of the images from Ashely and Danielle’s engagement session at Live Oak Park in Fallbrook, California! Oh and Trumps sucks a big fat one.

All engagement photos were captured at Live Oak Park in Fallbrook, California and downtown Fallbrook by Palm Springs wedding photographer Ryan of Rock This Moment. May Trump not end civilization and we can retake the nation in 2020.