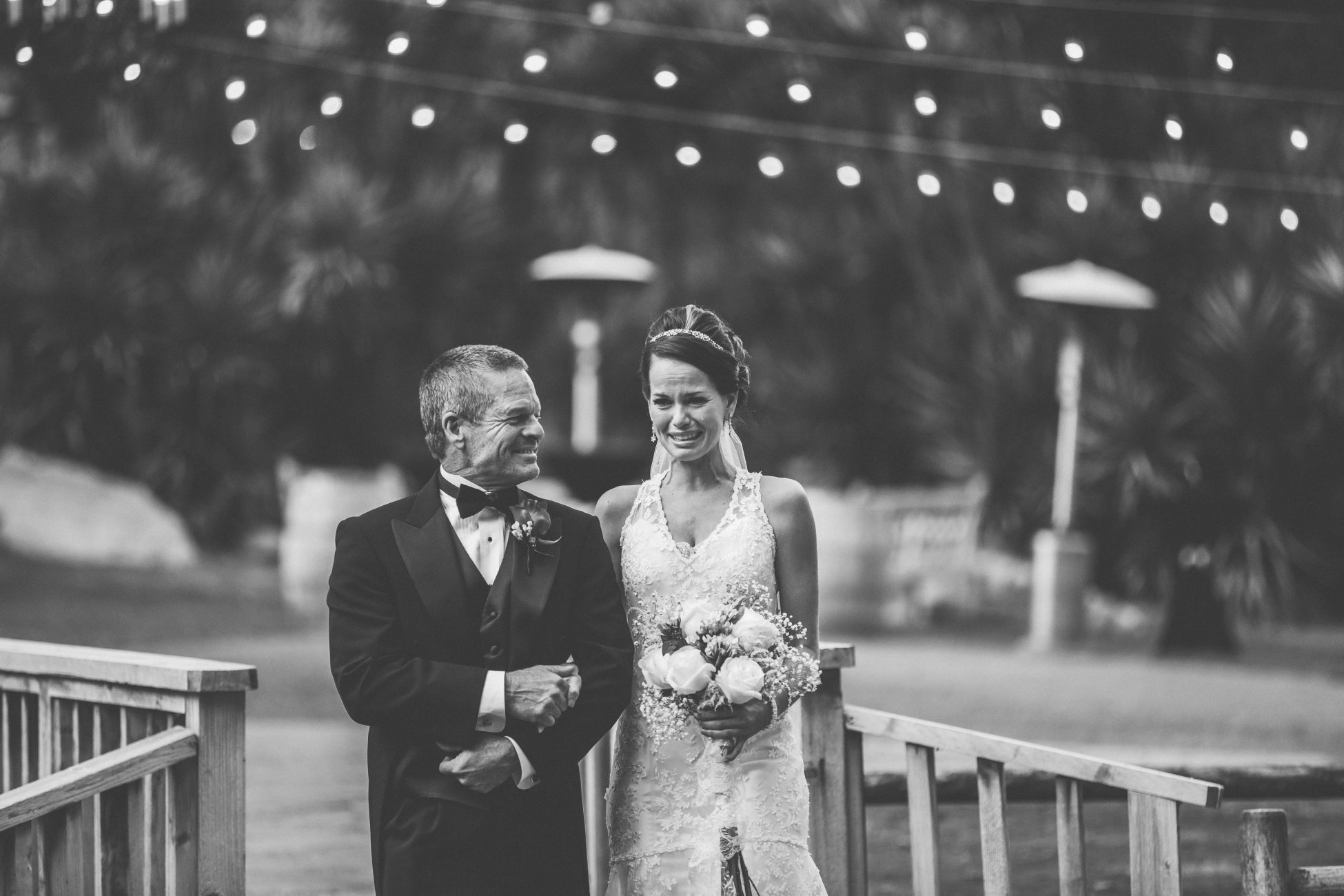 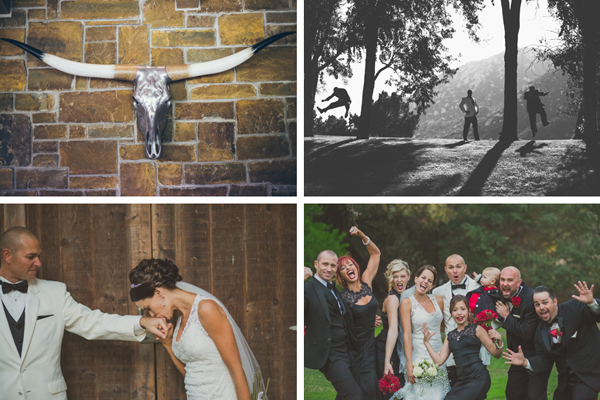 I have known Ryan Evancik for the better part of almost 20 years. We have shared many cocktails and stories of glory together. For example, did you know that Ryan once went to Paris and visited the grave of Jim Morrison while backpacking in Europe? Well you might also be interested to know that Ryan once placed third in the annual Temecula Valley Hot Dog Eating Championships (TVHEC) back when he was going through a “phase”. Ryan is a well traveled and interesting fellow who I think would certainly look cooler with a mustache and am lucky enough to call a friend. That is why I am so excited to share his recent November wedding that took place at the Stone House located at Temecula Creek Inn. When Ryan had to miss the 2008 TVHEC due to a freak injury he randomly met a beautiful young woman named Deena. Deena was smart, attractive and basically everything Ryan was looking for in a woman. So it did not take long before he asked her to go study. Studying led to making out and eventually a marriage proposal. Naturally, Deena was blown away by the giant “Will You Marry Me” text on the big screen at halftime during the Temecula High School Golden Bears game against their cross town rival Murrieta Night Hawks. She said yes, the Golden Bears won 35-28 on a last second touchdown and the rest was history. So without rambling on and on about more silly things such as Ryan’s love for scuba diving and honey flavored ice cream, I now bring you the Evancik Wedding! 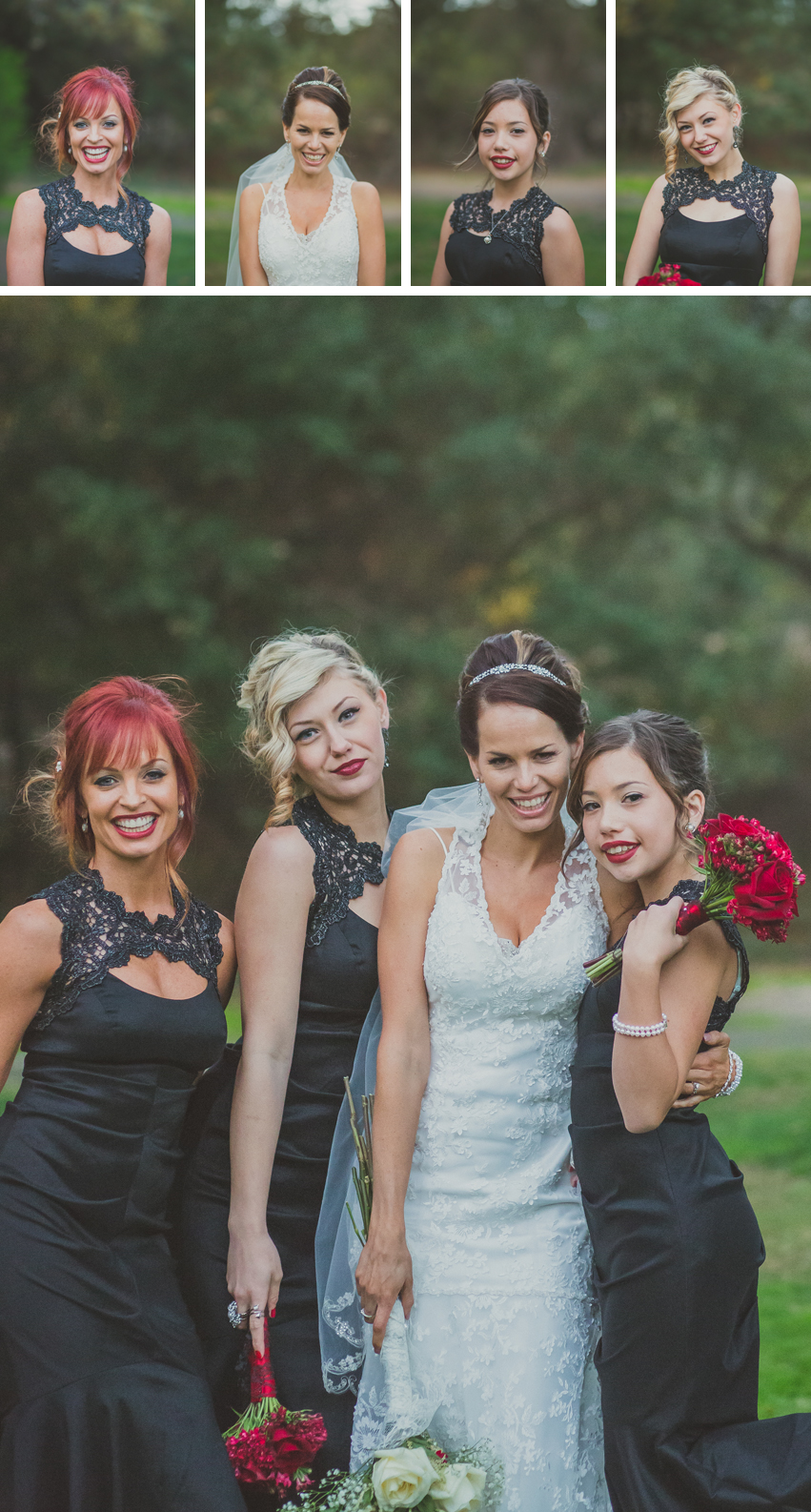 Those interested in viewing more recent weddings captured at Temecula Creek Inn can view Ash and John’s wedding photos at Stone House on at TCI!