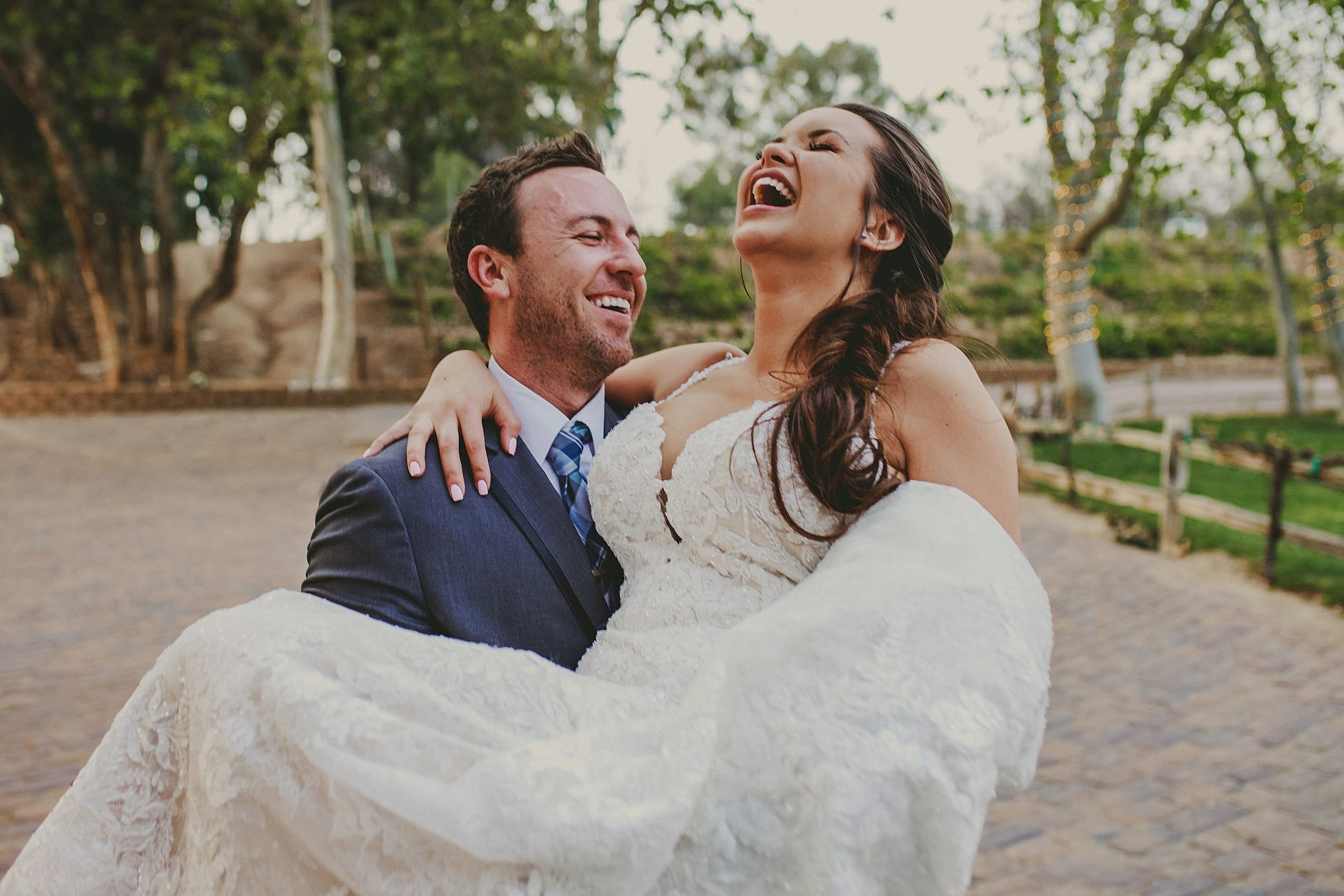 I blogged Nicole and Derek’s engagement photos at Jeffrey Open Space Trail a few months back where I explained that they would be getting married at Lake Oak Meadows in Temecula later that year. If you missed that blog post I feel bad for you because it was filled with top-shelf material that would have most certainly made you laugh, cry, and realize that the most important thing in life is being in the moment. It really would have changed your life if you read it. You really f**ked up if you missed that little nugget. But let’s step away from engagement photo talk and jump into wedding photos talk because guess what? Last week I snapped Nicole and Derek’s Temecula wedding photos at Lake Oak Meadows, and now I am blogging those kick ass images. But if you are one of those people who hates reading let me give you a quick breakdown on everything to get you all caught up to speed:

Okay great! I think that should have you mostly caught up now! So below are a handful of Nicole and Derek’s wedding photos at Lake Oak Meadows. Enjoy! 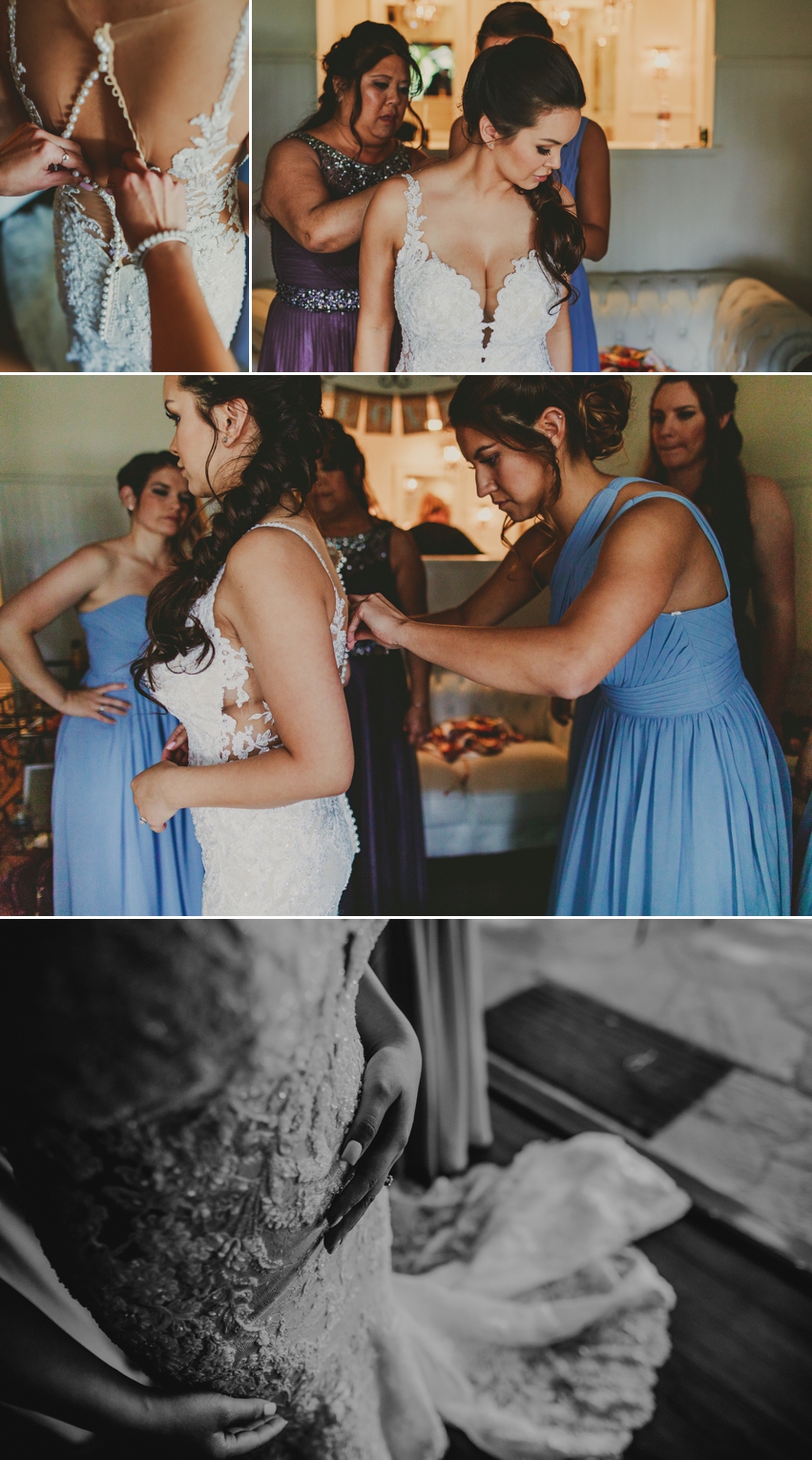 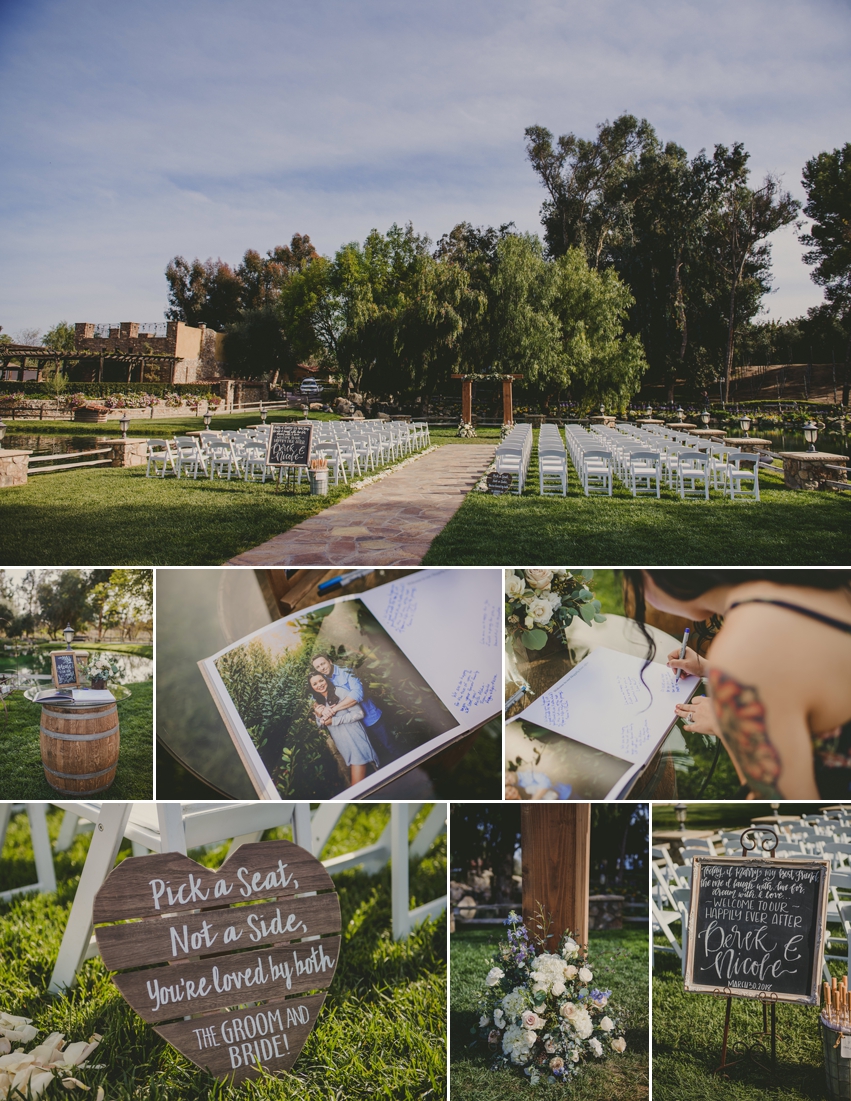 My favorite moment from Nicole and Derek’s Temecula wedding at Lake Oak Meadows had to be during the first dance. Now I have seen a lot of truly amazing first dances, but Nicole and Derek’s had such a personal feel. The reason? Well that is because they opened up the first dance by including their son Easton, and then midway through the dance Nicole’s grandmother placed a lei on the new bride and groom. The joyful look on the faces of both Easton and Nicole’s grandmother during the same song at different times/reasons was really a wonderful contrast. It was just so cool to see two people on different sides of the age spectrum be there and enjoy that simple moment. 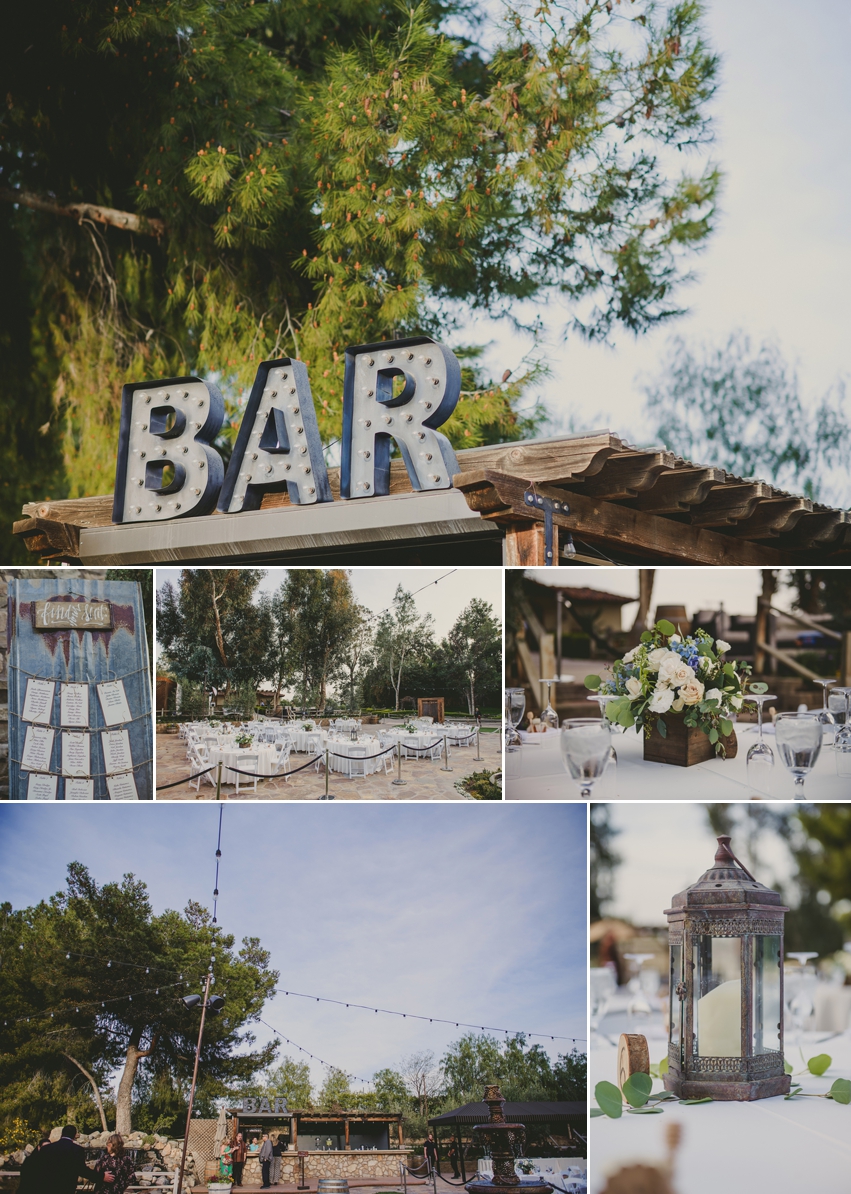 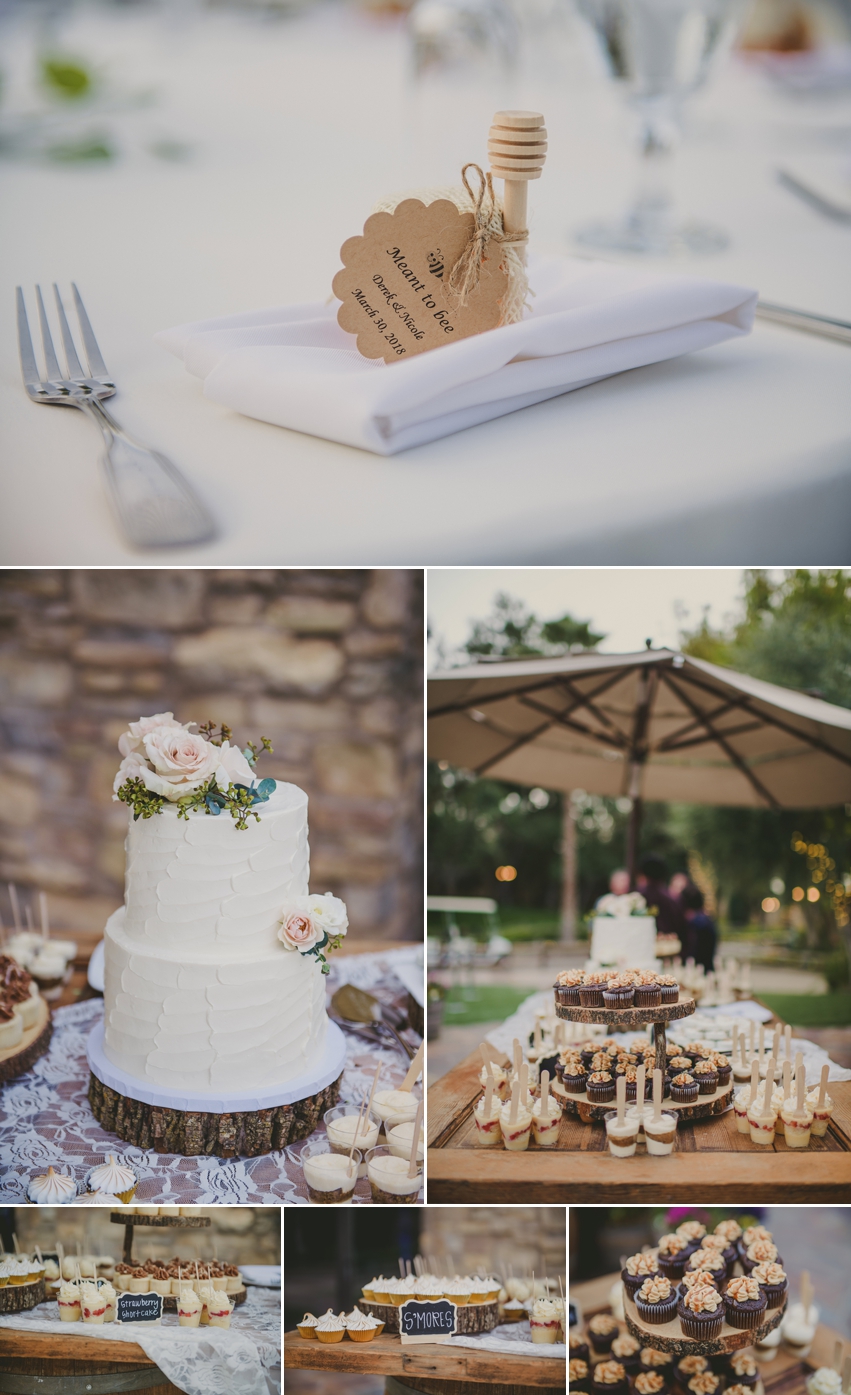 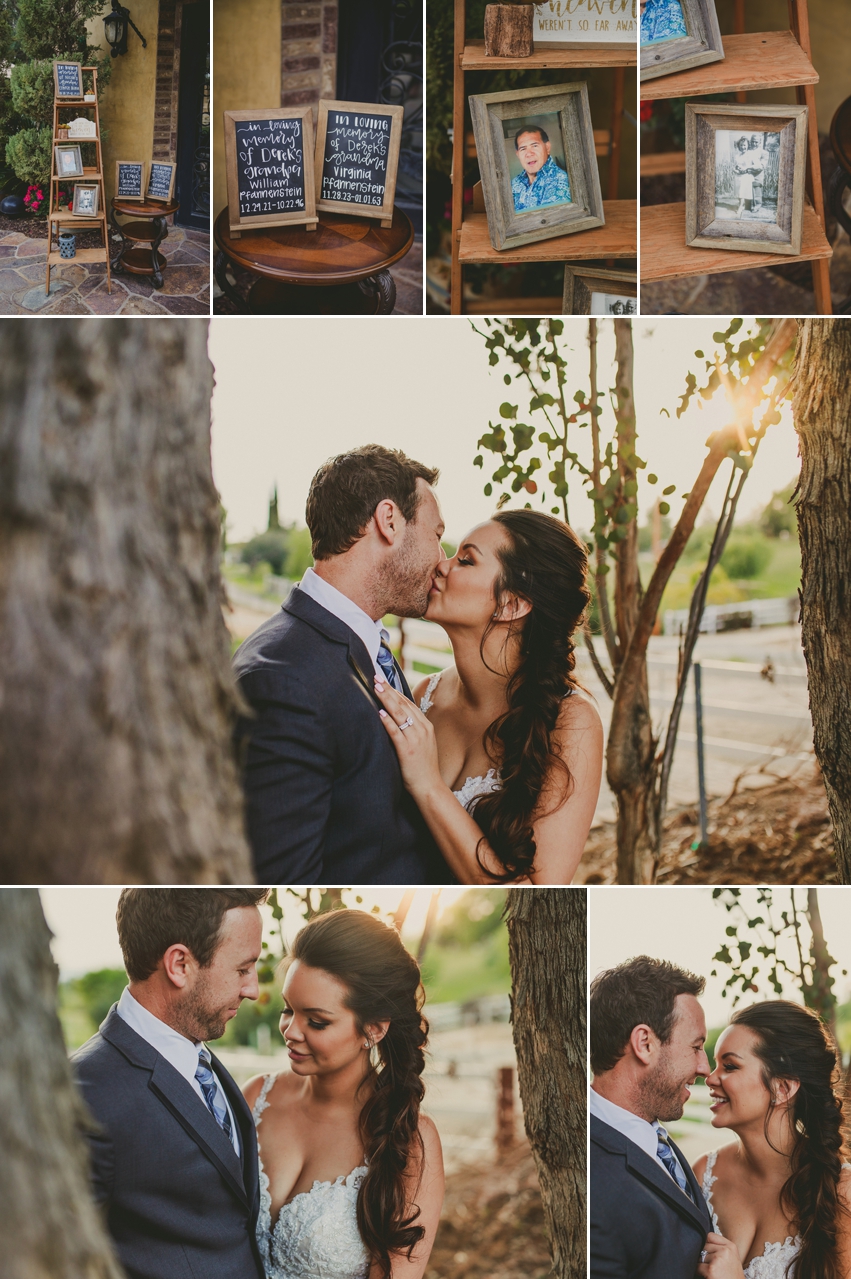 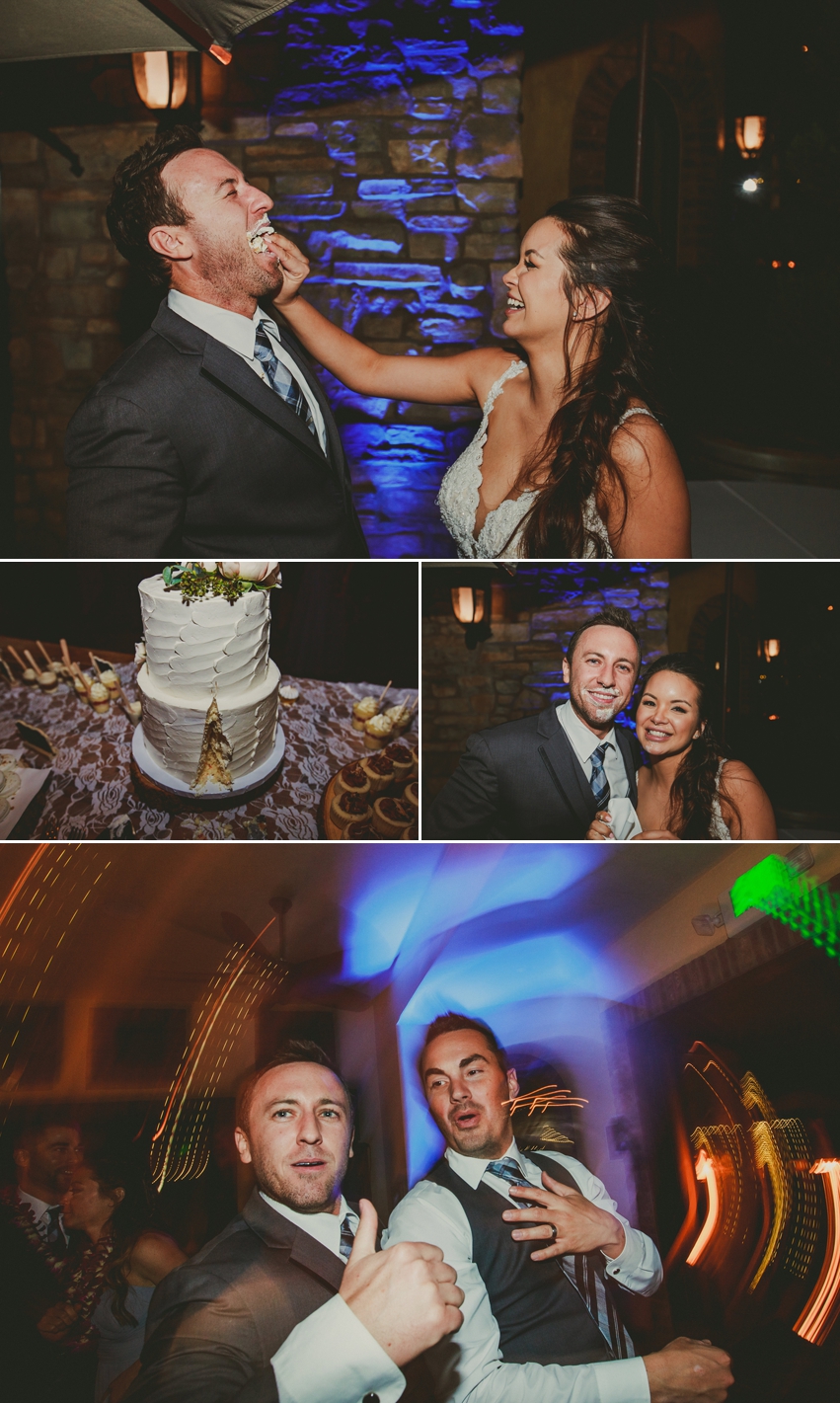 Congrats to Nicole and Derek! You guys truly were fantastic! I wish you the absolute best, and know you are enjoying the good life right now in Jamaica. Toes in the sand, cold beer in your hand….alright…now I am getting jealous and am starting to realize my office smells like poop. I think I forgot to throw out a diaper. Damn it. Okay never mind. Enjoy that honeymoon because poop diapers and Paw Patrol are waiting for you!

Those interested in viewing more Temecula wedding photos can check out Janet and Andrew’s high-energy wedding at Galway Downs, or Amanda and Chad’s modern wedding photos at Mount Palomar Winery! Oh and let me give a huge THANK YOU to Sage Justice of Justice Photography for helping me out with this wedding! He is a kick ass San Diego wedding photographer so go check him out!