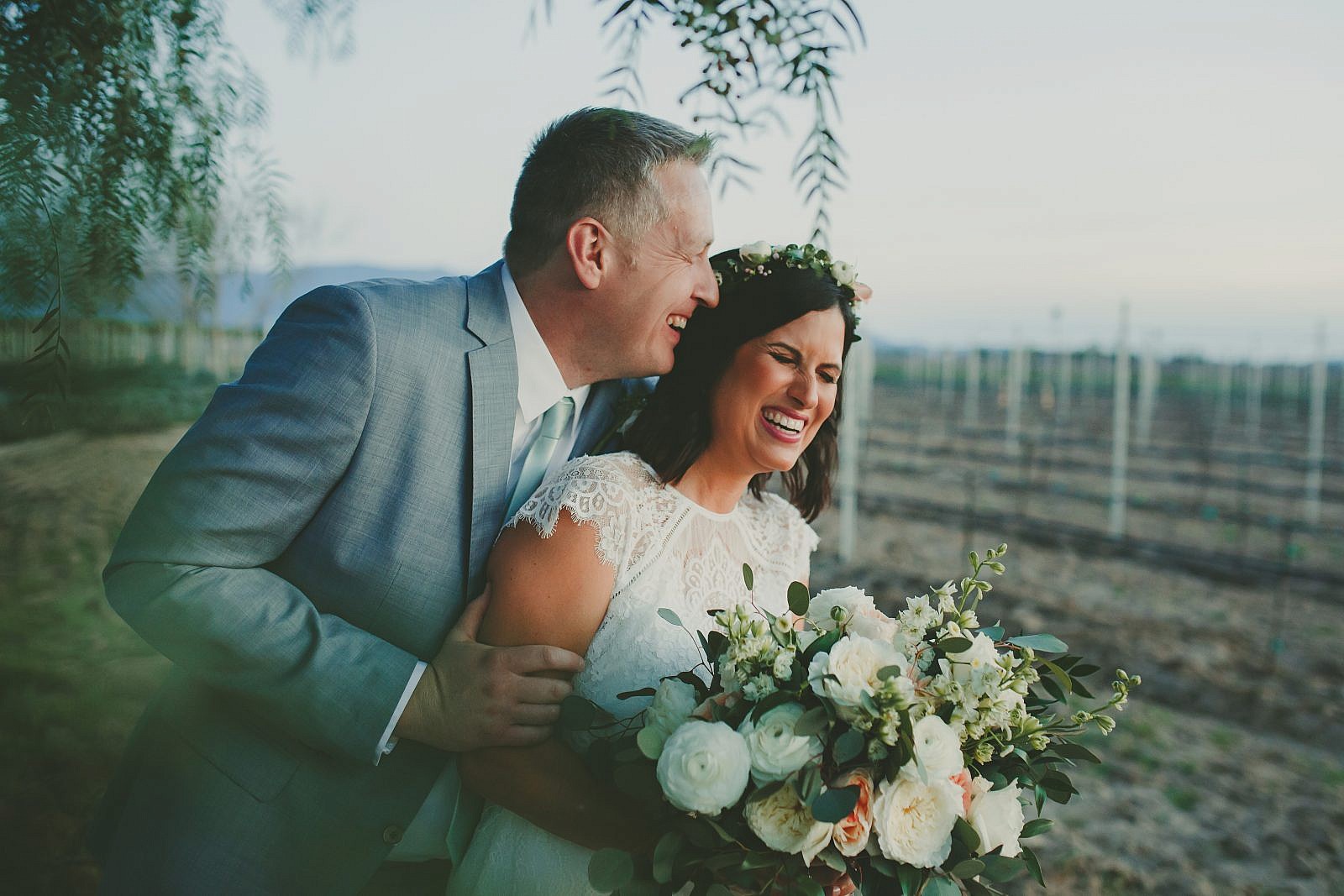 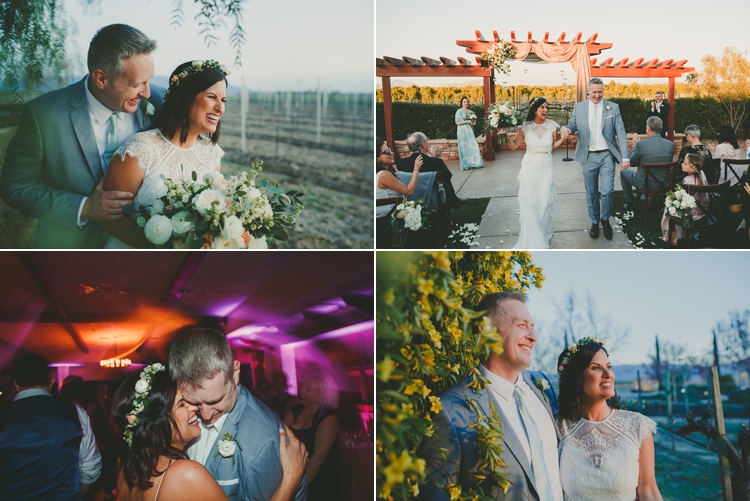 Holy crap! With Saint Patrick’s Day falling on a Friday this year, paired with that same weekend being the only weekend I wasn’t shooting a wedding in March resulted in some serious booze-related hangover. I’m getting way too old for the consumption of Irish car bombs and full day drinking that is St. Patrick’s Day. The good news is I at least balanced it out with some juices and sauna time the next day. Hence why I feel motivated to blog last weekend’s wedding photos at Wien’s Winery of Sara and Stephan. I understand wedding blogs are supposed to be romantic and filled with a bunch of romantic poems or crap like that so I will stop talking about booze-induced physical pain and focus more on Stephan and Sara’s wedding at Wien’s Cellar!

When Sara first reached out to me she explained that she was a vegan, her and Stephan were both beer drinkers, they lived in Los Angeles and were getting married at Wien’s in Temecula wine country. Now when anyone tells me they are a fan of the drink and also don’t eat animals I am pretty much instantly smitten with them. So we got to chatting about their March wedding at Wien’s Cellars and things just got better. Sara and Stephan wanted a wedding that was obviously kick ass and fun, but also didn’t want a lot of the traditional stuff like bouquet toss, big wedding parties etc. They wanted to feel relaxed, get married, enjoy some good wine and dance until management at Wien’s Winery told them to get the heck out. And that’s pretty much how the entire day went down. Lots of laughs, lots of dancing and lots of good times. Honestly, Sara and Stephan were fantastic the entire time, even when I told them the estate they were staying at (Wilson Creek Manor) was the scene of a murder. I mean when your bride+groom can laugh off murder you know it’s going to be an awesome wedding! Below are some of the images from Sara and Stephan’s wedding at Wien’s Winery. Cheers! 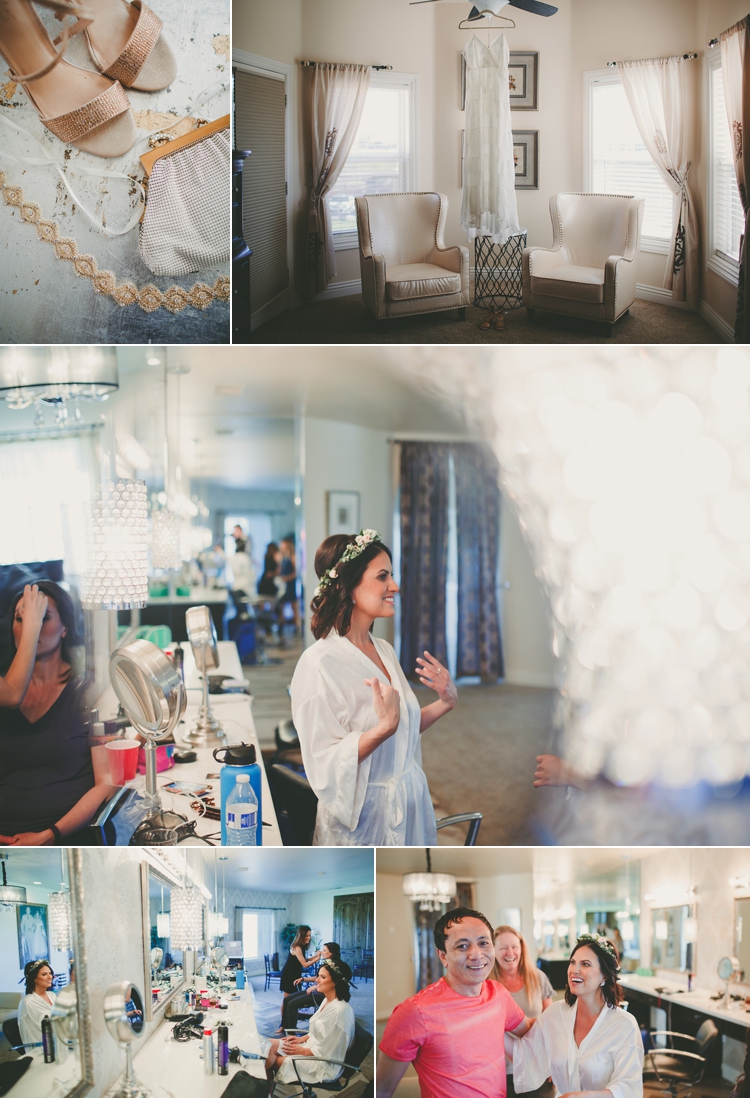 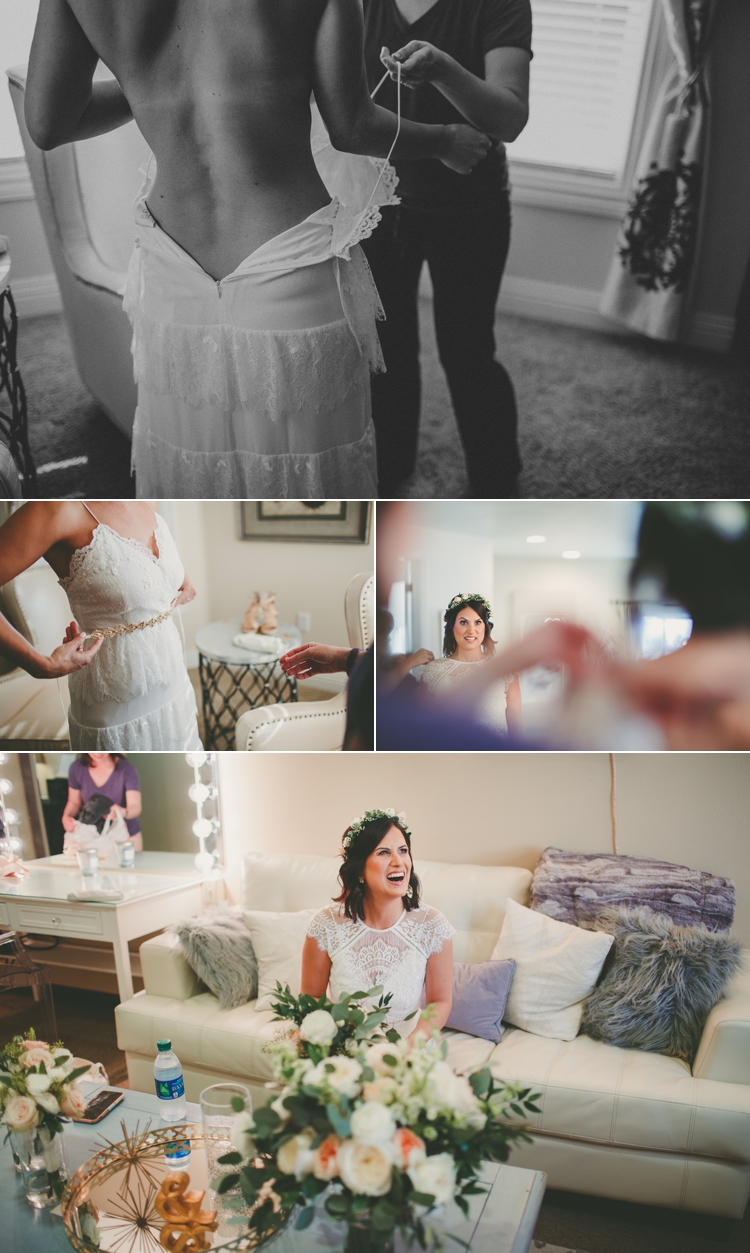 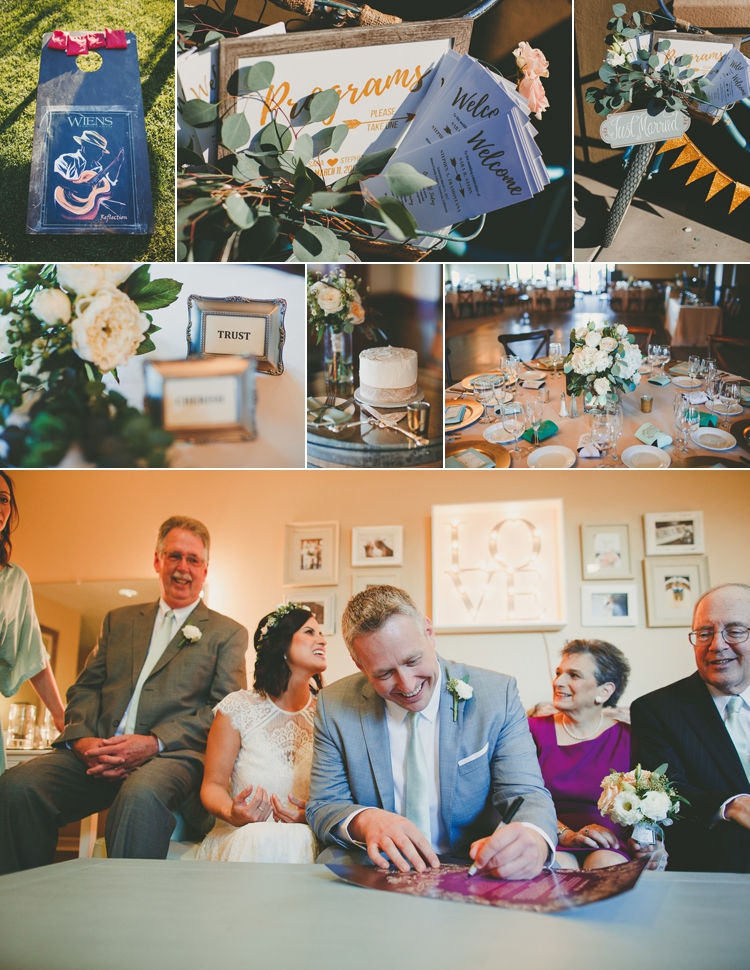 Wedding day coverage with Sara and Stephan at Wien’s Cellars Winery was two photographers for 7.5 hours. I would also like to extend a huge THANK YOU to Katie for second shooting this wedding at Wien’s Cellars with me! I can not say how much I appreciate your help! Also, those interested in viewing some more of my Temecula wine country weddings can check out a recent wedding at Eurpopa Village Winery I photographed last October, or these wedding photos at Mount Palomar Winery!